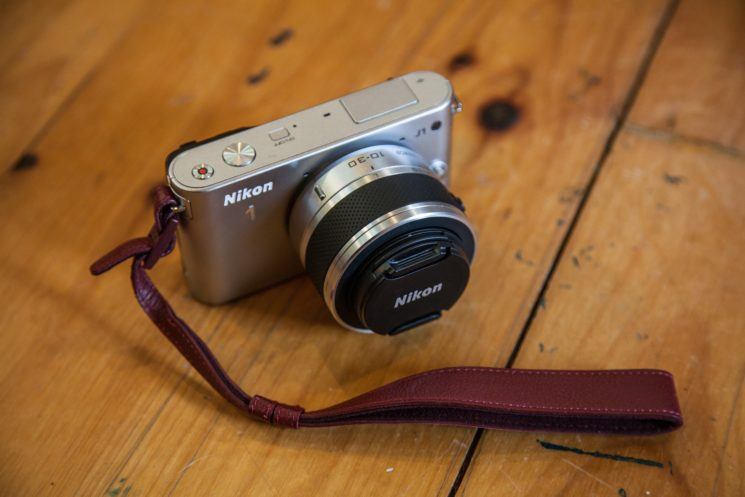 Last week, an excerpt from an interview with Nikon’s president got us all stirred up. In this interview, Mr. Kazuo Ushida said that Nikon is developing a new mirrorless camera, but the non-Japanese speakers could only rely on Google translated text. Good guys from DPReview asked Nikon for an official statement, and they confirmed – they are indeed developing a new mirrorless camera and planning to raise the bar in the field.

In the official statement given to DPReview, a Nikon spokesperson said that the details are confidential, but they are developing a new mirrorless product:

“While details are confidential, we can say that we are currently developing new mirrorless products that build upon Nikon’s strengths, and offer the performance prospective customers expect, including the ultimate optics performance, image-processing technologies, strength and durability, and operation.”

According to DPReview, the excerpt from the interview reveals a few more clues when translated by a native speaker. Just like Nikon’s officials mentioned before, the company plans to focus on mid-range and high-end DSLRs. Their goal is to be the top of the genre and gain profits even if the sales are down. The word “Nikonashii” from the Google translated interview is actually “Nikon-ish,” so the company is planning to develop a “Nikon-ish mirrorless camera which is superior to rivals in quality,” and aim it at “smartphone generation.”

Even though the official statement doesn’t contain too much information either, it’s enough to tease us. But more importantly – we now know for sure that a new mirrorless camera is coming from Nikon. There is no further information on the product details. So, I guess now we just have to wait and see if they can really raise the bar, get serious with mirrorless and compete with brands such as Sony and Fujifilm.