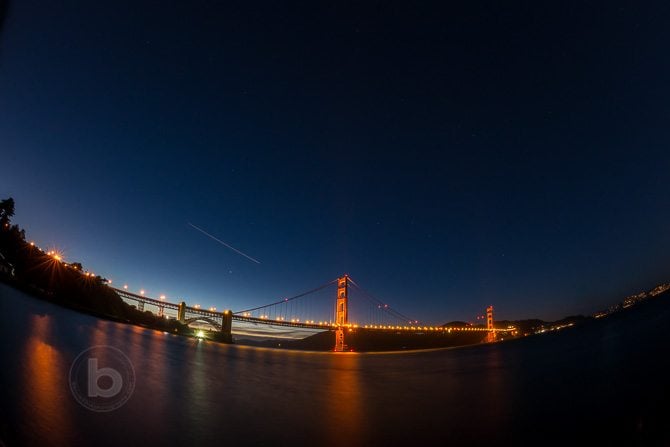 In this article I will post a few sample photos along with my thoughts on the differences and similarities of the Nikon 14mm f/2.8 vs the Nikon 16mm f/2.8 fisheye.

Similarities Between the Nikon 14mm and Nikon 16mm Fisheye

Both lenses are 1990’s era Nikon glass and are long overdue for an update. They’re both bombproof all metal construction with a physical aperture ring.

Both lenses have a bulbous front element and cannot use front filters (but both accept rear filters).

Differences Between the Nikon 14mm and Nikon 16mm Fisheye

The 14mm f/2.8 is the widest full frame fixed rectilinear lens available from Nikon, while the 16mm fisheye is wider but gives you a distorted 180 degree field of view. 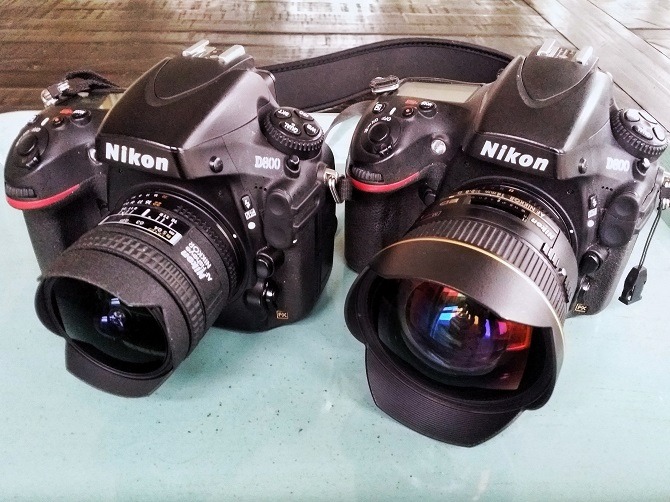 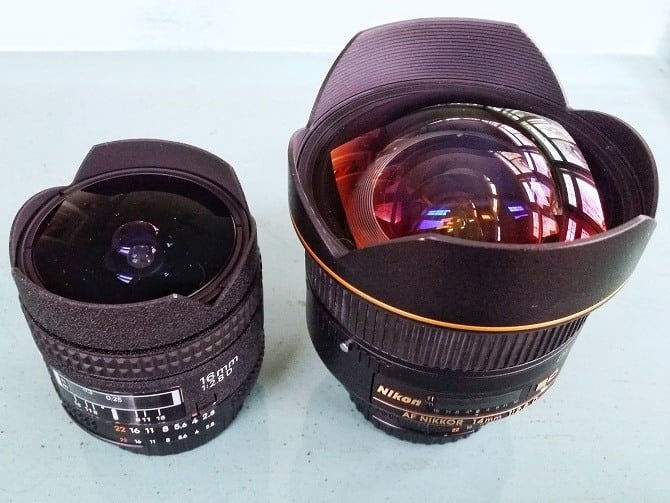 Let me premise this with a disclaimer – I am not a big fan of the image quality of the Nikon 14mm f/2.8 on modern high pixel count cameras. I find the 14mm to be noticeably soft (especially wide open at f/2.8) with atrocious stretched-out distortion and vignetting in the corners.

I know that the 14mm f/2.8 has a great reputation as a sharp ultra-ultra wide and obviously there is distortion in the corners – but since the whole point of spending a small fortune on an f/2.8 lens is to shoot at f/2.8; and the way this lens stretches out the corners – I just feel underwhelmed every time I use it.

Here is where things get interesting.

With a one click lens profile correction, the images from the 16mm fisheye look very similar to the images captured by the 14mm (I did not crop these images, but they would look even more similar with the corrected fisheye images slightly cropped in). 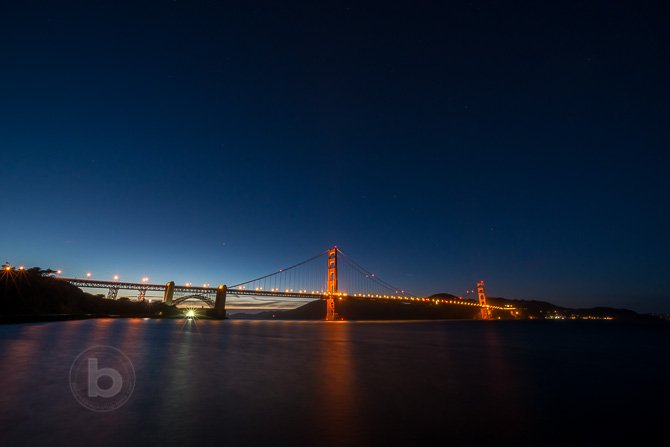 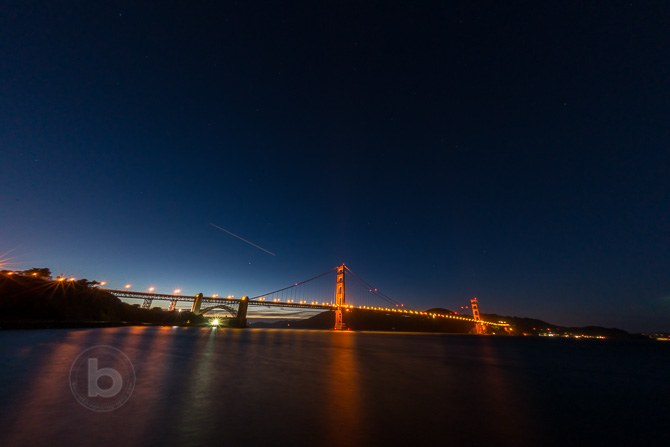 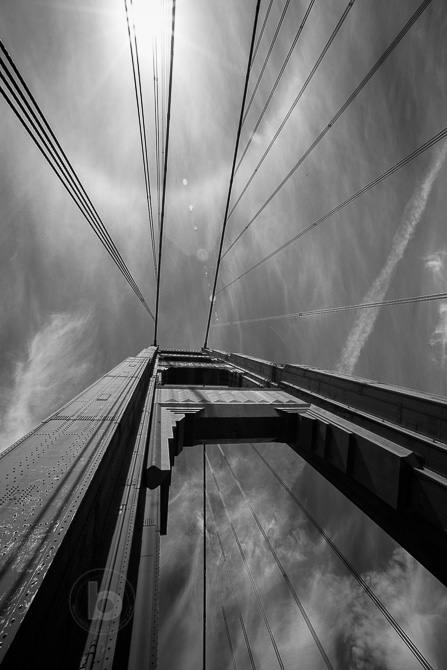 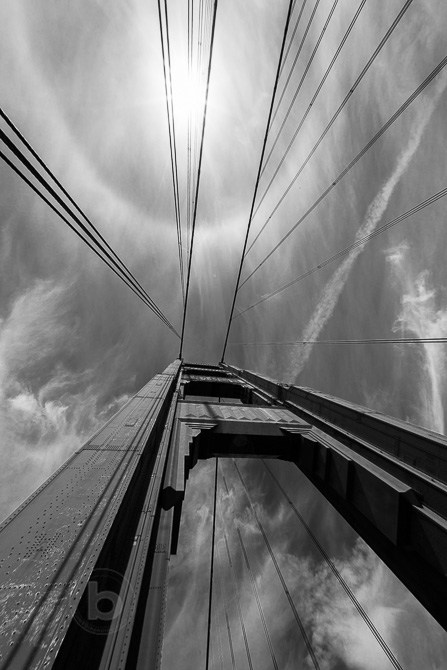 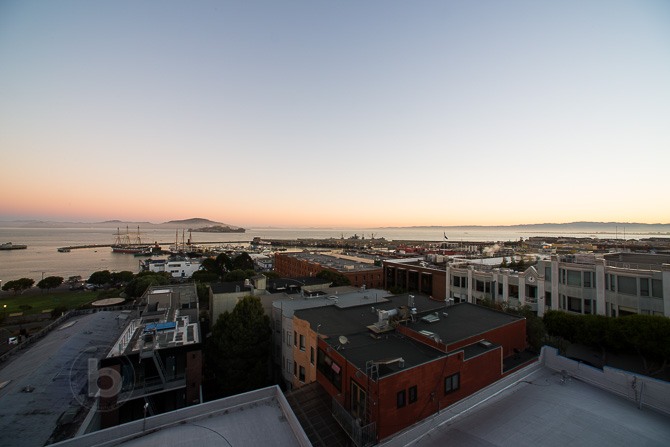 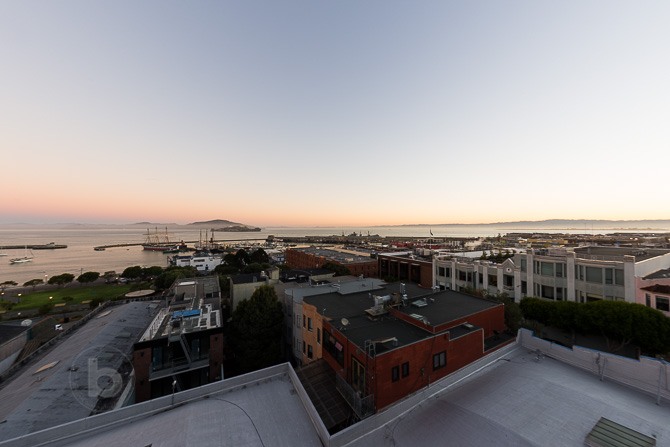 Both of these lenses seem to do much the same job, and produce very similar results.

Looking at the side by side comparisons above, I prefer the overall look from the 14mm versus the corrected 16mm fisheye. It’s hard to put your finger on it, but the actual rectilinear frame from the 14mm just looks better than the computer approximation applied to the 16mm fisheye.

If you’re careful with the fisheye, you can get away without too much distortion (surprisingly), but what distortion there is at the edges is multiplied when you apply a digital lens correction – to the point where you really cannot do a lens correction with certain images.

It also takes a little practice to shoot with a fisheye with the intention of correcting the distortion in post – you have to plan ahead and leave room around the edges (the portion that will be cropped out after the correction) which makes composition more difficult in the field.

But honestly, I just don’t like the Nikon 14mm f/2.8 very much. Given a choice between the two, I would save my money and go with the fisheye. The next lens in my bag is the awesome Nikon 20mm f/1.8 (which I love) so I don’t feel like I am missing much by skipping from 20mm right to the fisheye.

Is the Nikon 14mm f/2.8 worth the cost, or is the fisheye better value?

Do you really need an ultra-ultra wide lens with a focal range between 20mm and fisheye?