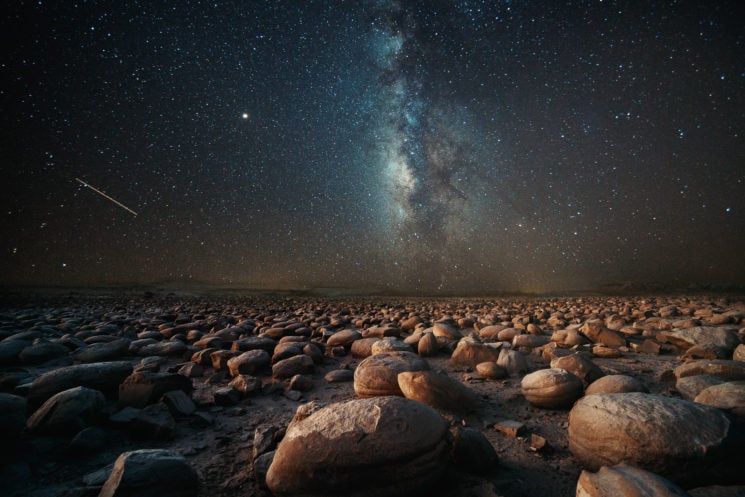 When it comes to buying a new lens, the question is always there: Do I buy the Brand’s lens (Canon, Nikon, etc.) or do I buy a third party lens for a fraction for the price. I was wondering the same thing. Specifically with regards to $2,1000 Canon EF 14mm f/2.8L II USM Lens vs the (a third of the price) $700 Samyang Rokinon AF 14mm f/2.8 Lens for Canon EF*. We were surprised by the results. [image above shot with the Samyang lens]

Here is a similar shot done with the Canon (though from a slightly differnt angle): 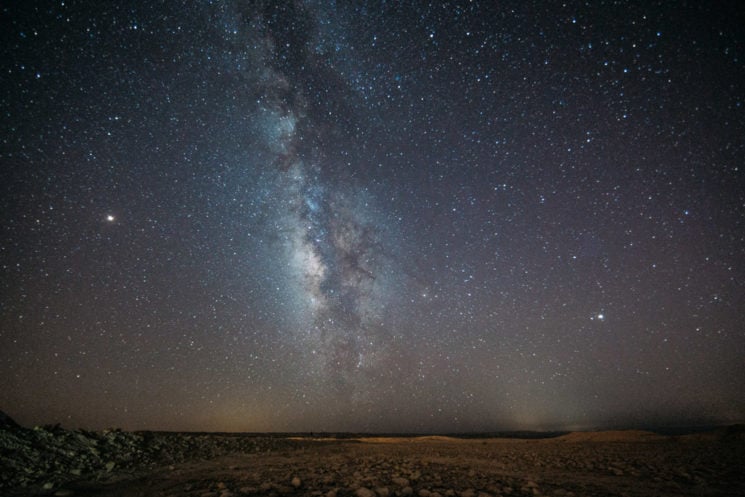 At first glance, both lenses look very solid. They both share that “tank” quality that you’d expect from a good lens. The Samyang is a bit more modern, but you can expect that, as it became available years after Canon made their lens. They are both rated for usage in rain, dust, and humidity, as you would expect from a lens that has a prime outdoors usage. None of the lenses played any dust tricks on us i the desert, but it was only one night, so it does not really count as a serious test.

The Canon weighs about 50% more than the Samyang, (485 grams vs 645 grams). I think that this can also be attributed to the lens being “old generation”. It’s not a biggie, but be aware if this matters to you. Despite weighing more, the Canon is a bit smaller than the Samyang. Again, nothing critical unless size is a prime concern for you.

I’ve always found that wider lenses are harder to focus, that the camera has a hard time nailing the right spot. While I don’t have any hard data to back this feeling, the Samyang seemed to missed more than the Canon. Not by much, and nothing critical, but we did have to re-take a few shots.

The Canon has a depth of field scale on the top, which displays the focus distance and depth of field at a given aperture. You would need to look in the viewfinder to get focus information with the Samyang. Is this critical? That depends on your workflow. 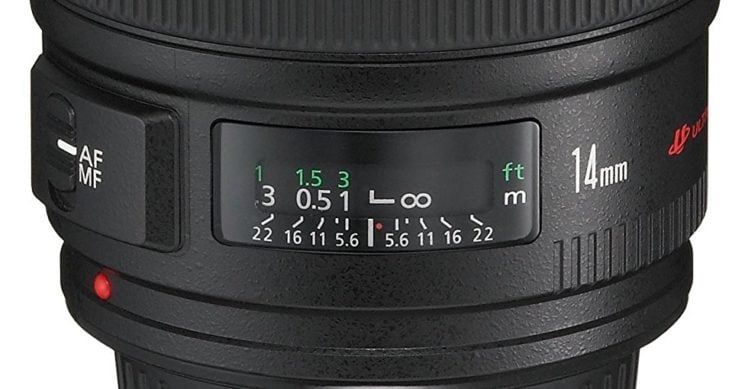 [For all the tests, we put the camera on a tripod and swapped lenses without moving the camera.]

Both lenses display vignette when wide open, this is something you’d expect from a fast 14mm lens, and I have no beef with this. The Samyang balances at around f/4 and the Canon at around f/5.6. (Canon on the left) 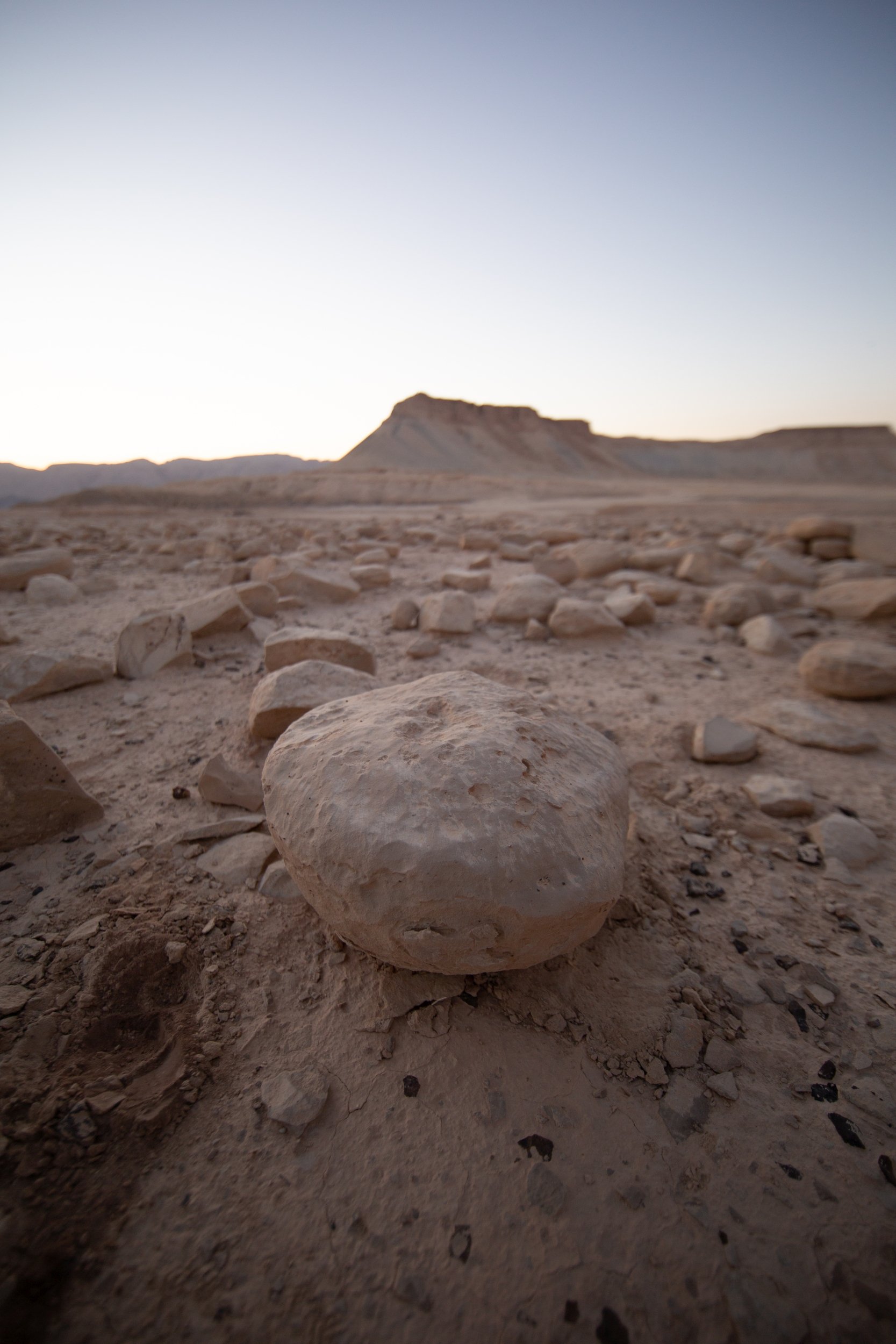 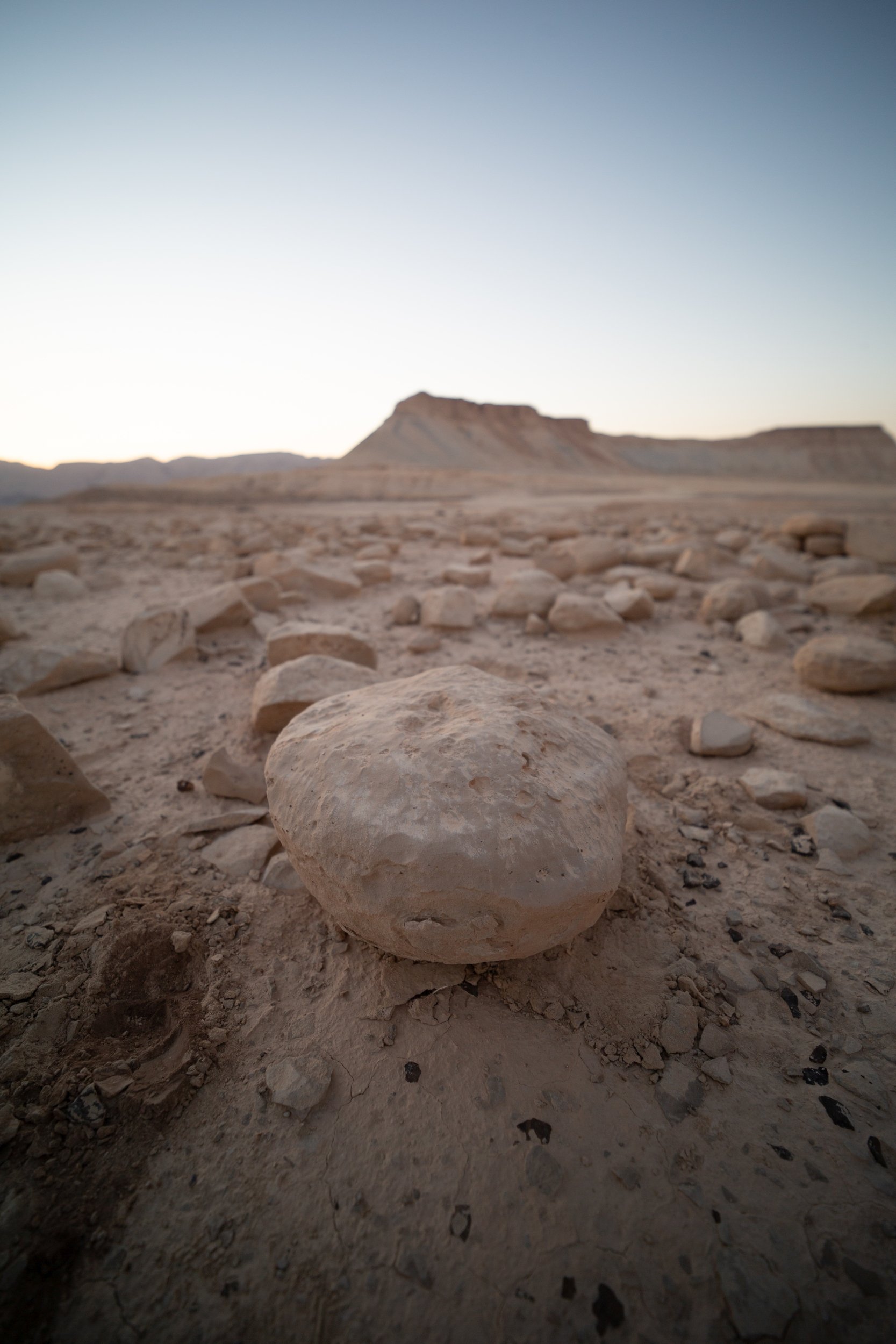 Here are both lenses compared at f/4 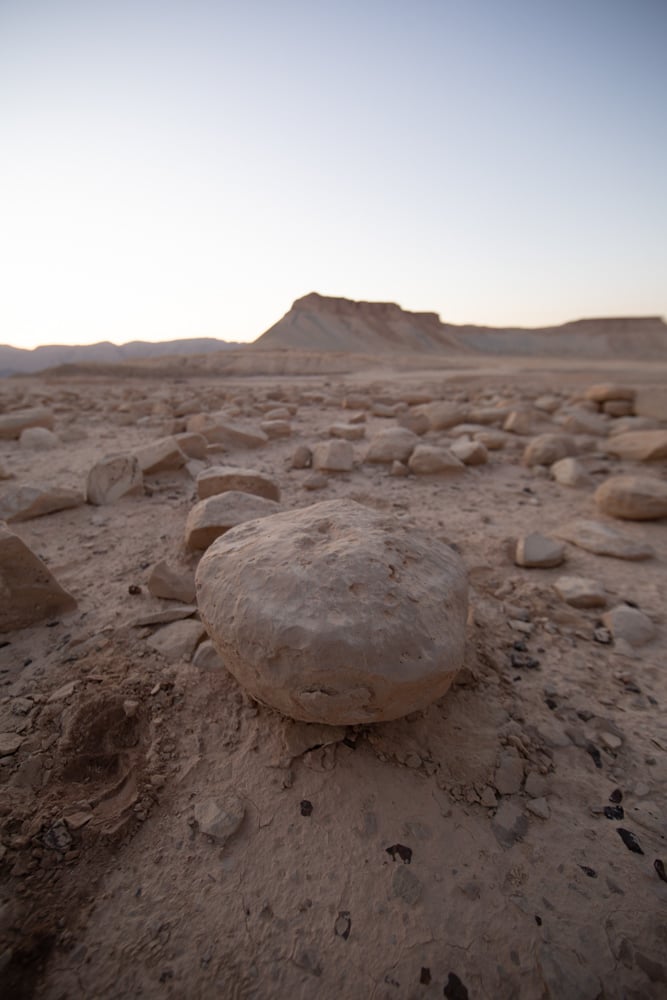 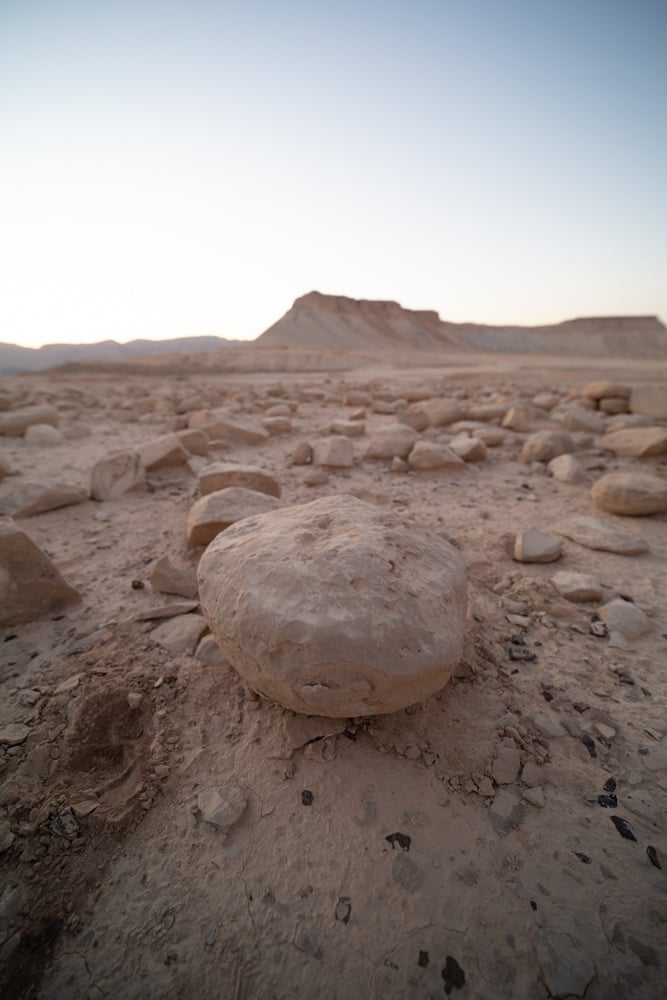 You can download both images here at full res and pixel-peep to your liking. Here is the same shot at f/20 (download here) 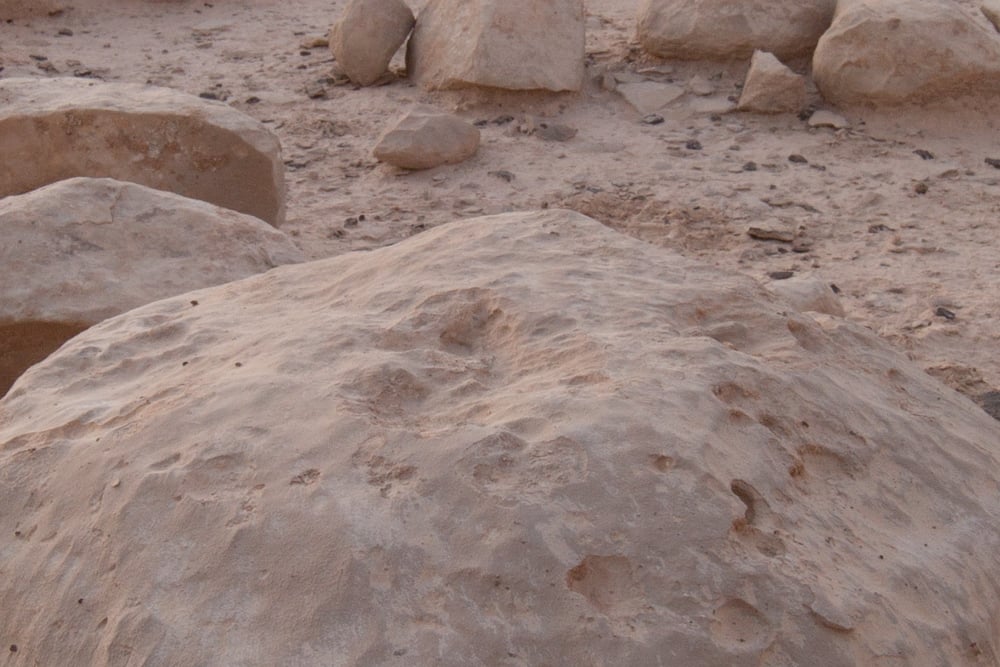 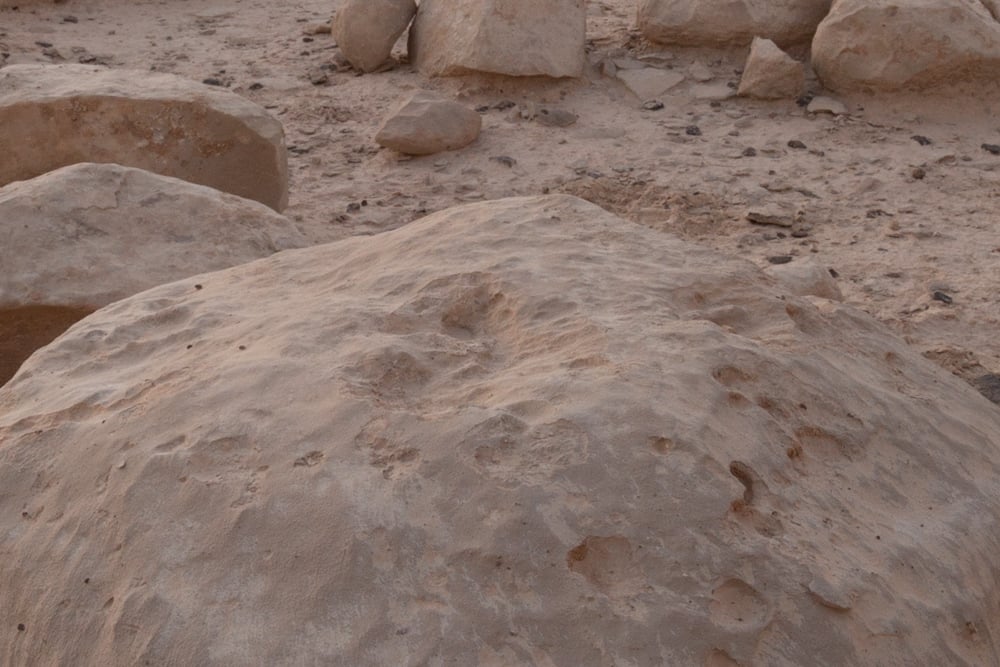 The Samyang also was sharper on the edges. Though we did stop down to f/20 so its a fair fight. 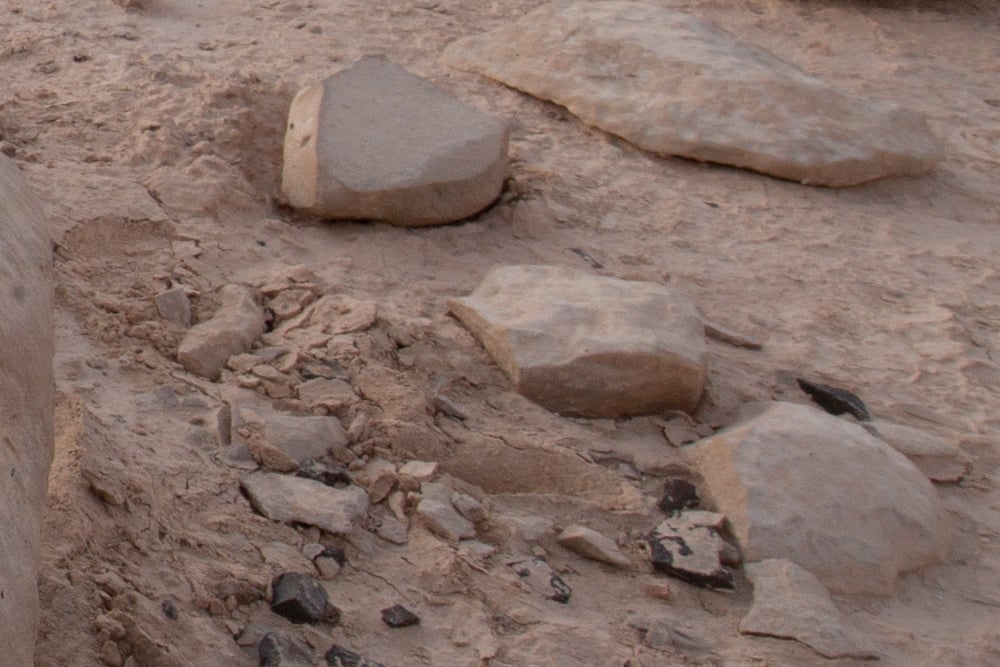 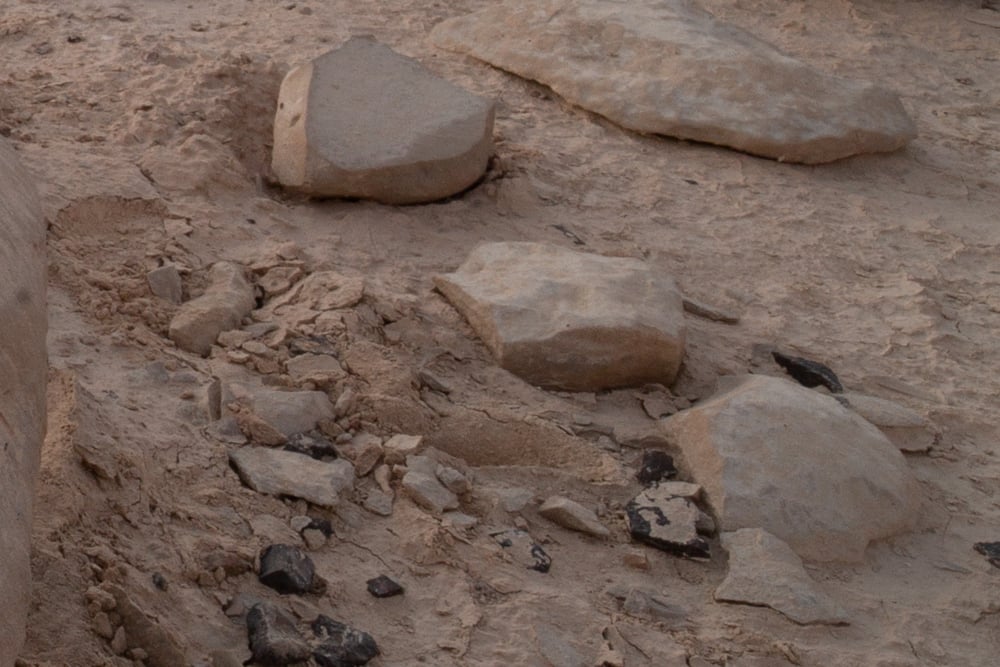 The Samyang has a very distinct flare against backlight. I don’t think that this is a pro or a con, but more of a personal taste and artistic choice. The Canon had no noticeable flare. 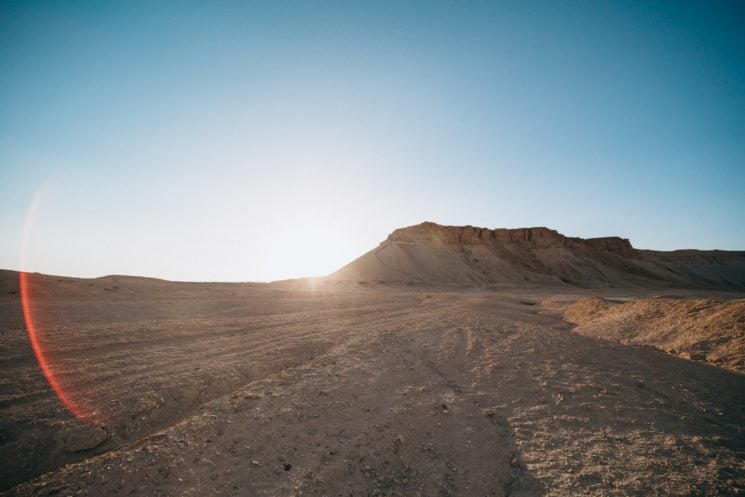 After looking at the points above, the question has to be asked. Is the Canon three times better than the Samyang to justify the price tag? In my opinion no. The Samyang is lighter displays similar (or better) image quality on the center, and yea, you can’t ignore the huge price difference. The Canon has better sharpness on when fully open and a depth of field scale. Is this enough to justify a $1,400 price difference? I think that for most photographers the Samyang would be better value for money. For a small percentage, the Canon has features that you can not do without, but for most, I would recommend the Samyang.

*Samyang is sold under the Rokinon brand in the US.

« This is how photography can make you unhappy
What happens when you hire a $0.25 retoucher »