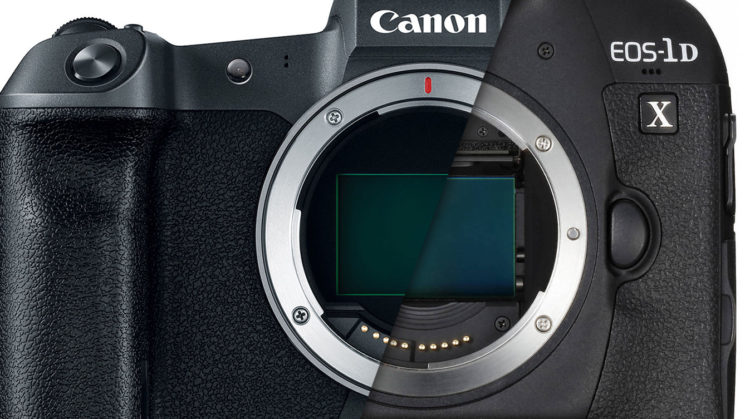 If the rumors are correct, Canon is working on an EF/RF hybrid EOS mirrorless camera. Now, Canon Watch suggests that this camera will support a moving sensor. And when they say a moving sensor, they mean a sensor that sits on some kind of rails and can move to adjust between different flange distances.

While this is an interesting idea, there are a lot of “if”s in these rumors. The big “if”, of course, is the question of such a camera being developed. This is especially true with Canon re-committing to its Canon 1Dx line in recent Photoplus with a development announcement of the Canon 1Dx mk III.  Unless, in some weird way, the 1Dx mk III is that hybrid. With EOS-R to EOS-EF adapters for as low as $99 such a camera is not necessarily the best solution to the dual mount issue. I mean, Sony users are using a similar adaptor for ages.

There is another big “if”. Is a moving sensor is the optimal technology to gap the variance in flange distances.  Other solutions, engineering-wise,  may include optical inserts and a moving bayonet.

Canon Watch does not share their source, and just say that they “were told”. Without even a reference to the validity of the source in the past, it’s hard to estimate if this is a high-probability rumor or just someone having some fun.

What do you think? Is a Canon EOS RF/EF a real option or just a wild dream?