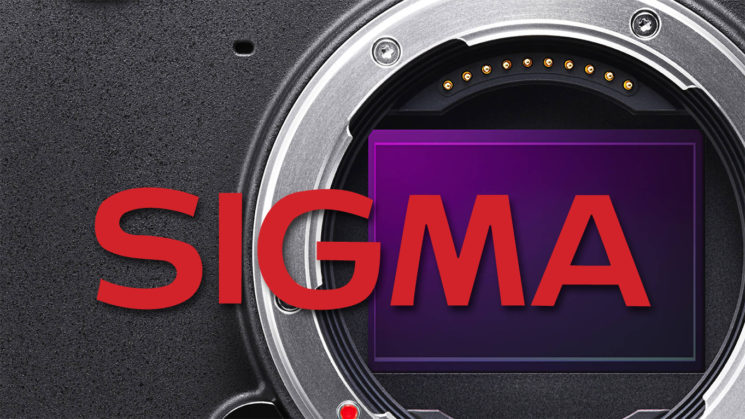 Popular lens (and camera) manufacturer Sigma has said that they are going to be giving priority to their DN line of mirrorless system lenses, going forward. A tweet posted by Sigma CEO Kazuto Yamaki confirmed this, stating that while the primary focus will be on DG DN full-frame mirrorless lenses, they will also be working on DC DN lenses for APS-C and Micro Four Thirds.

Most new products in the future will be the DN series designed exclusively for mirrorless cameras. The DG DN series for full-size mirrorless, which is often requested, will be the main product, but we believe that we need to expand the DC DN for APS-C (+ MFT), which is currently gaining popularity.

Sigma currently produces more than 50 lenses, for many different brands and systems including Nikon, Canon, Sony, Olympus, Pentax as well as their own Sigma cameras. Sigma has already abandoned SA mount in favour of the L mount alliance with Panasonic and Leica, but it seems now they’re turning their attention away from DSLRs, too.

With Sigma being so invested in the L mount alliance, too, and with their lenses being so relatively easy for them to adapt to other mirrorless systems, it’s the logical way forward.

Sigma hasn’t said that they’re completely stopping development of new DSLR lenses, so we may still see some, just that mirrorless is taking priority for new ones. Manufacturer of existing DSLR lenses will likely continue for as long as demand requires.

Hopefully, this won’t take away from their full-frame Foveon camera development.

« This boy with autism raised $40,000 to publish book of toy car photos he shot with his phone
Photographer sues supermodel Bella Hadid for sharing his photo on Instagram without permission »