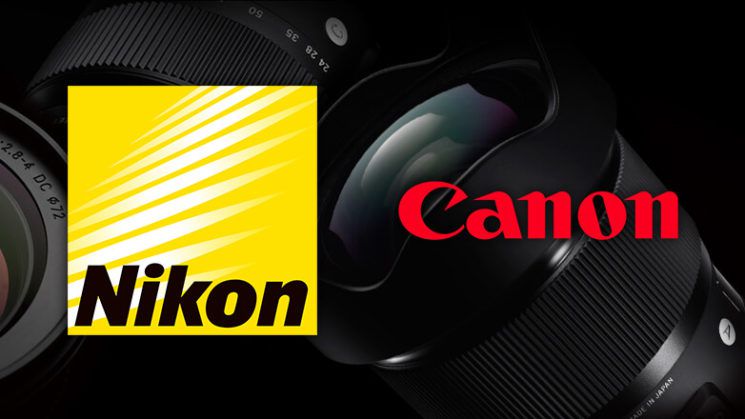 Last month, a rumor was going around that Sigma would expand its product lineup to include Nikon Z and Canon RF lenses. And now, it’s not a rumor anymore. Sigma’s CEO has confirmed that the company is considering adding the two new mounts to its offer.

Speaking with ICAN, Sigma’s CEO Kazuto Yamaki confirmed the rumor. He said that the company’s short‑term strategy indeed involves “a possibility of introducing lenses with new mounts – to such photography systems as Nikon Z or Canon EOS R.” He added, however, that the number of orders for Sigma lenses is “still above our manufacturing capacities.”

As you already know, Sigma produces Nikon and Canon DSLR lenses. But as far as mirrorless lenses go, Sigma only makes them in L-mount for Panasonic, Leica and Sigma cameras, and E-mount for Sony.

Sigma lenses are usually more affordable than their Canon or Nikon counterparts (not always though).  They are excellent quality lenses, especially those from the Art line. And since Canon and Nikon seem to be serious about the mirrorless game, this could be a win-win situation for both Sigma and its customers. We would have other options aside from native lenses, and Sigma would expand its customer base.

However, I personally don’t think we’ll see Canon RF and Nikon Z lenses this year. The global situation isn’t promising, and Yamaki himself said that the company can’t keep up with the demand even for the existing orders. But then again, who knows, 2021 has just begun.

« The first review of the Godox AD100Pro shows a versatile flash, but it’s not for everybody
This artist takes photos and turns them into amazing surreal composites »