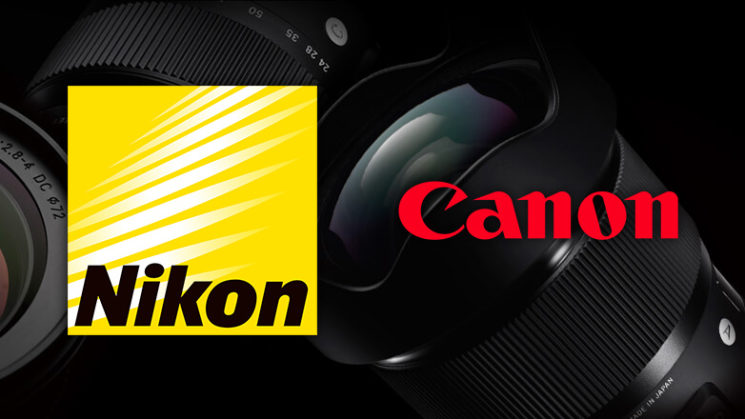 A report on Nikon Rumors suggests that Sigma is looking to expand its mirrorless lens product line in 2021. And we’re not talking about adding new lenses to the lineup, but expanding the number of mounts types they offer. So far, Sigma’s mirrorless lenses have only been available in L mount for Panasonic, Leica and their own cameras and Sony E mount.

It appears that may be changing in 2021, though. A “good source” told them that Sigma is going to be making lenses for both Nikon Z and Canon RF mounts in 2021. There’s no word on exactly which lenses will come first, or how quickly they’ll start to fill up the range in other mounts, but if true, it opens up a lot more lens options for Nikon and Canon mirrorless shooters.

Back in February, the company still hadn’t yet decided if they were planning to make lenses for Nikon Z and Canon RF mounts or not. I suspect they were waiting to see what new cameras the two companies would produce this year before making any firm decisions about whether to jump on board with those mounts. But with the release of the EOS R5, EOS R6 from Canon and the Z5, Z6 II, Z7 II from Nikon, it wouldn’t be much of a surprise to find that Sigma had made that decision now.

Sigma has released quite a few lenses designed for L and E mount mirrorless cameras over the last year or so, offering some advantages over their older DSLR version counterparts. So, it will be nice to see the range coming to more systems – especially when users of those brands DSLRs have been customers for decades. Sigma is also rumoured to release Fuji X mount lenses starting next year as well.

These are just rumours at this point, though. So, take them with a grain of salt until something is officially announced. But it will be a welcome announcement for many if and when that day comes.