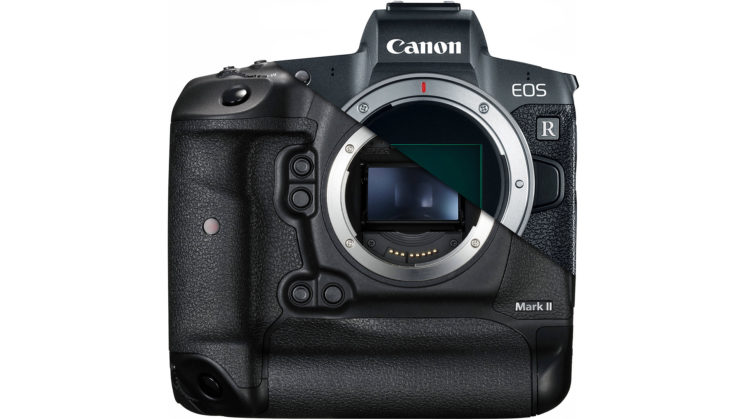 Rumours of a mirrorless 1DX level body have been around for a while. Since before the 1DX Mark III development was even announced, actually. But now according to a new report on Canon Rumors, it looks like it might actually be on the cards for 2021. They say that Canon “will definitely be announcing an RF mount mirrorless version of the EOS-1D X Mark III in 2021”.

Whether that means, a literal mirrorless version with pretty much the same specs and features or to replace what would be the EOS 1DX Mark IV is unknown, although it’s set to come in the second half of the year. CR has nicknamed it the “EOS R1” which I think would be appropriate, given the D1/D1X lineage.

It’s not really all that surprising that Canon would be planning to replace the 1DX line with a mirrorless version. But given that the 1DX Mark III was only released this year, and its showcase event, the Tokyo Olympics, hasn’t actually happened, is next year a little premature to think about replacing it?

As we get closer to the latter half of 2021 (the beginning of which is only 9 months away), more and more photographers will wait to see if the announcement comes and what a new mirrorless model has to offer before making any buying decisions. Unless their gear’s completely dead, most will be happy to hang on a few months.

It might also piss off a lot of those photographers who have invested in a 1DX Mark III only to see it made obsolete before it’s really had a chance to earn its keep yet.

As expected, with a rumour this far out, even if it turns out to be true, there’s obviously no specs yet, although Canon Rumors says they’ve been told it will not recycle the 1DX Mark III sensor and will have an entirely new one – which makes sense, because it’ll probably have IBIS, newer mirrorless AF system, etc.

Is even 2021 too soon to replace the 1DX Mark III? Can it even survive alongside a mirrorless version – assuming it can do everything at least as well as the 1DX III?