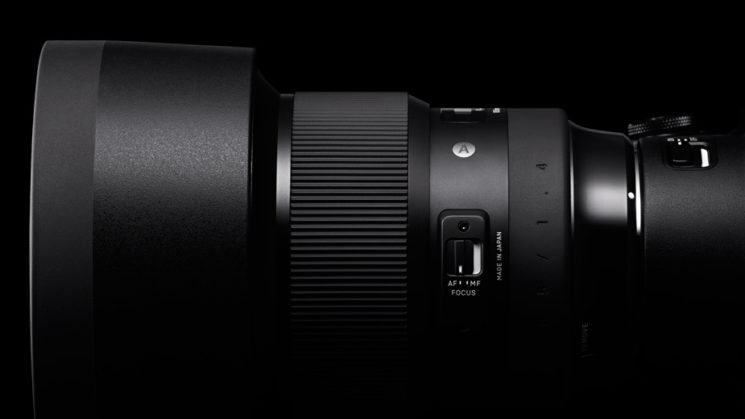 Canon Rumors is reporting that distributors have received some early information about Sigma’s plans for RF mount lenses for the Canon EOS R system. Beyond that, there isn’t really any more information, except that CR expects there might be an announcement ahead of CP+ in February. They don’t name their source, but they have ranked it as “CR2”, which sits somewhere around the “Ok, you have my attention, but let’s see how it pans out” level.

But it makes sense for Sigma to be pursuing the RF mount. It’s become quite popular, especially in Japan, where both Canon and Sigma are based and it’s also the mount that’s coming on the RED Komodo cinema camera.

I would be surprised, however, if Sigma came out with any brand spanking new lenses for the Canon RF mount right out of the gate. Chances are, we’ll see a similar story to that which happened with the L and Sony E mounts. That is to say, initially, we’ll see all of their existing Art series primes come out in RF mount flavour first.

Then, a little further down the road, we might start to see some new lenses tailored specifically for the RF system. Or at least, an RF mount version of lenses they’ve recently released specifically for mirrorless cameras, like the 24-70mm f/2.8 DG DN Art for L and E mounts.

What we likely won’t see, are RF mount versions of Sigma’s DSLR zooms. We haven’t seen them for Sony or the Panasonic/Leica/Sigma L mount alliance, so they’re probably not coming for the RF mount, either.