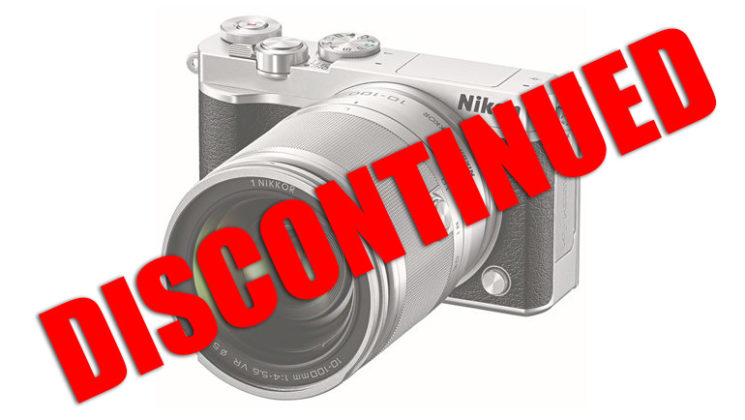 Back in August 2017, Nikon stopped producing the cameras from this lineup, and there were no subsequent models announced. And now it’s officially over: the entire Nikon 1 lineup has been listed as discontinued on the official Japanese website. The same goes for B&H: Nikon 1 has been marked as “currently unavailable,” so you can no longer order it from this website.

As I bet you’ve already heard, Nikon is working on a new line of mirrorless cameras. And it will be not one, but two full frame models. The company has registered a new trademark named “Noct,” which will include digital cameras, lenses, mount adapters, camera and lens mounts, and parts and fittings for all these products.

If you’re really eager to order a Nikon 1 camera, maybe you can find one at some local retailers who still have a couple of them in stock. But if you’re up to buying a Nikon mirrorless camera, perhaps it’s a better solution to wait for their new models, which are supposed to arrive by March 2019.