Creating cinemagraphs and animated images from stills has become something of a trend in the last few years. Yes, the idea has been around for a while, and some techniques can even be used to fake camera moves. While doing it in After Effects can be a bit of a challenge, Corel’s new PhotoMirage software wants to make it as easy as possible.

Unlike cinemagraphs, there’s no merging of photo & video here. It’s all from a still photo. And there’s no AI involvement here, they’re literally just grabbing the pixels and shifting them over as they blend. As they show in their promo video, it’s basically a three step process.

1. Define the direction of flow 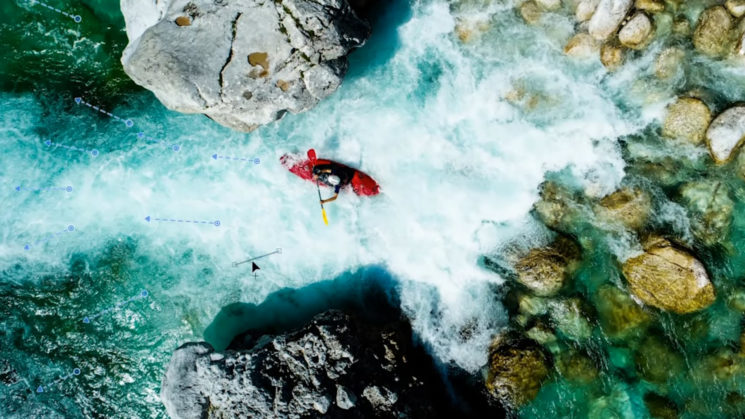 2. Mark out the outlines of the movement area 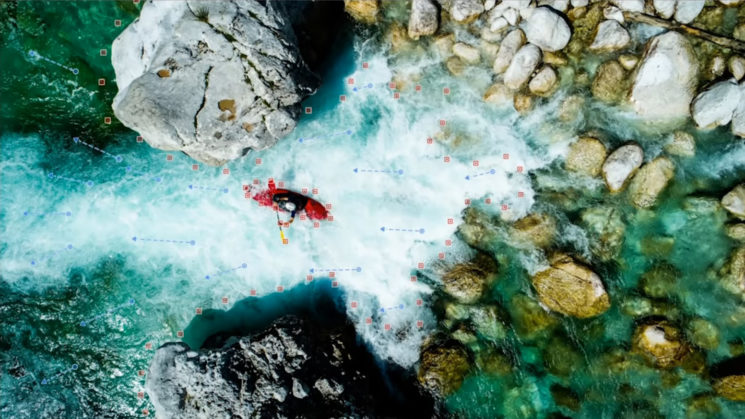 3. Click go and wait for it to spit out an animation

And that’s it. Just export and you’re done.

It offers support for reading jpg, bmp. gif (still), tiff, png and over 450 RAW file formats and can export to H.264, HEVC (requires Windows 10 with supporting hardware), WMV and GIF. And it’s one of the few apps coming out today that doesn’t seem to demand Windows 10, running on everything from Windows 7 (with the most recent service pack) and later. But, it is only for Windows. Sorry, Apple users.

At only $69.95 (£49.99 in the UK), it’s much cheaper than some other options out there (even when those other options are running a 50% discount deal). And there’s no monthly subscription to pay, either. It’s just one time, buy the software and it’s yours forever.