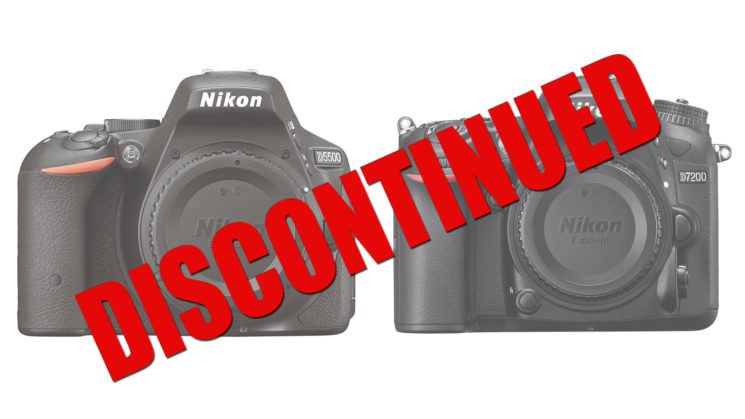 The Nikon D5500 and D7200 have officially been discontinued. Both cameras are currently listed as “old” on the official Nikon Japan website, and they will not be produced any longer.

Although both cameras have long been replaced with newer models, you can still find them oh B&H (here and here). They’re both good cameras, in my opinion, and I know both of them have been very popular here where I live. As a matter of fact, both D5x00 and D7x00 series are very popular among Nikon shooters, especially as the first DSLR.