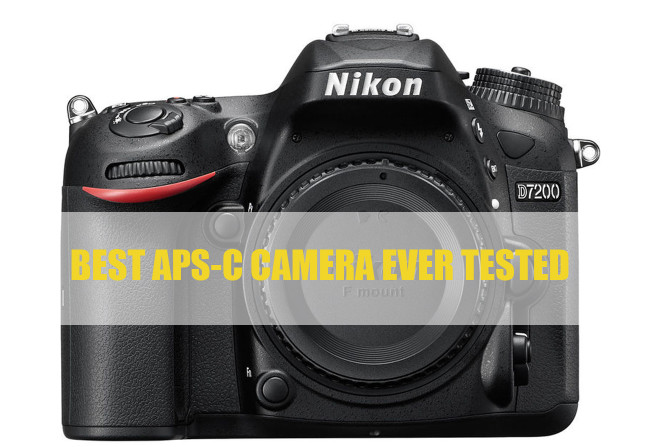 Nikon’s newly released flagship DX format DSLR has just been tested by the French measurements and ratings company, and it went straight to the top.

Other than being the overall top crop-sensor camera, the D7200’s incredible 14.6 stops of dynamic range place it 2nd among all cameras tested, just slightly behind the D810’s 14.8 stops.

Nikon continues to dominate the APS-C category with its DX DSLRs in the top 5 spots, with Samsung, Pentax (2) and Sony (2) making up the rest of the top-10 list.

Canon’s flagship APS-C camera, the 7D Mark II, is far behind in the 59th spot. 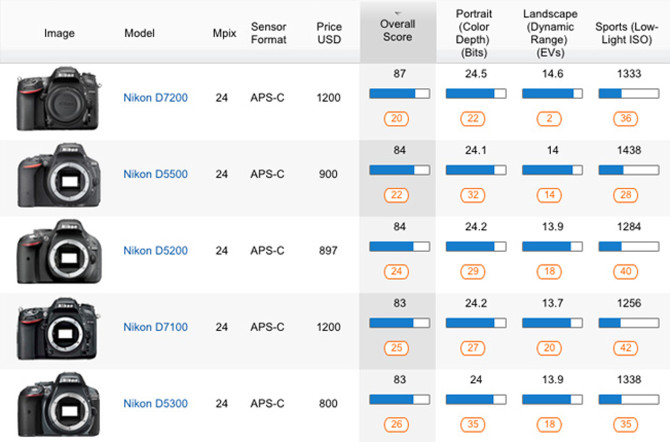 To give you a better idea of how well this sensor tested, its color depth results are less than half a stop lower than those of a bunch of full-frame cameras as well as the $15,000 Hasselblad H3DII 50 and the Leaf Aptus75S.

A comparison with Canon’s top crop sensor camera will almost be too painful to watch for Canon fans. The Nikon blows the $500 more expensive 7D Mark II out of the water in every single parameter, and by a significant margin. Luckily for Canon there’s more to a camera than just the sensor. 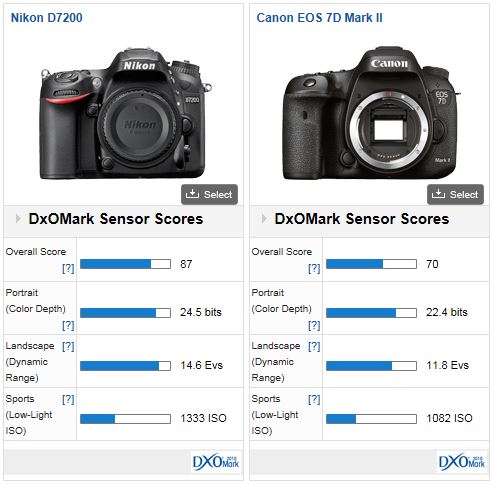 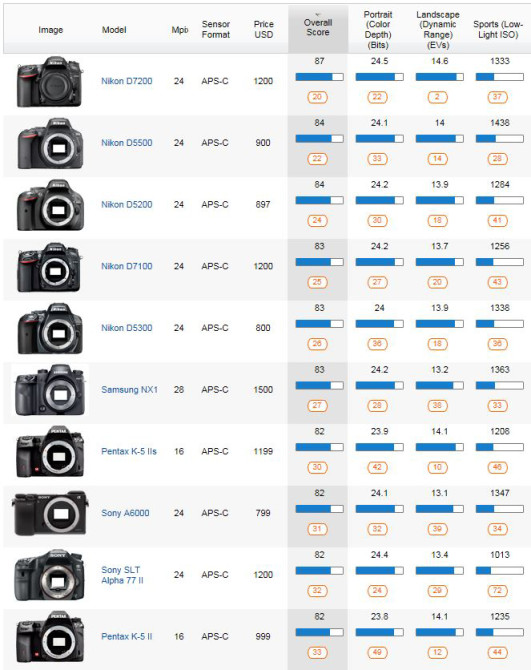