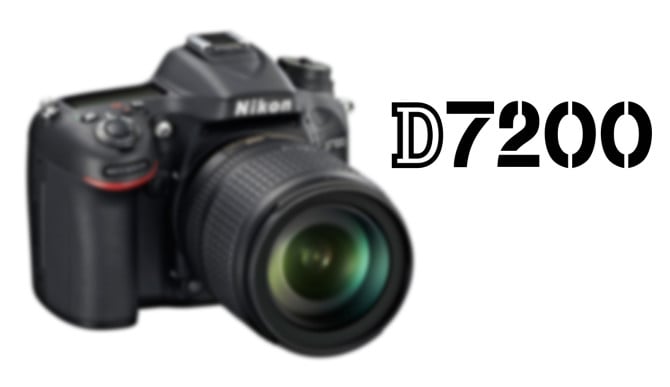 There’s no longer a question whether or not the D7200 exists, the only question is when we will finally see it.

Previous reports expected to see the camera announced just before or at the CP+ show. While that obviously didn’t happen (possibly due to the announcement being delayed), it seems that the rumors weren’t far off.

The D7100’s successor is definitely coming, and based on the fact that a “D7200” was registered on a Russian government website (and common sense) we also know the model name.

After the D7200 wasn’t announced prior to CP+ as expected, Nikon Rumors reported that the announcement will take place several weeks after the show and it is now following through with a deadline – before March 13, 2015. I wonder if this has anything to do with March 13th also being Friday the 13th.

The D7100 started shipping on March 14th 2013, which could have also been a factor in deciding the newly reported announcement date.

NR posted the same rumored specifications that were posted back in December:

Nikon have recently confirmed the existence of a camera that could be the D7200, or possibly even the much anticipated D400, in an interview with mobile01 during a visit to Nikon’s headquarters in Tokyo:

Q6: Currently Nikon DX series SLR cameras seem to focus on entry-level, I do not know there is no plan to launch Nikon’s flagship DX or professional-level models do?

A6: In fact, Nikon has been continuously collecting information parties and has continued to develop new products in each product line, will be launched in the future like the opponent 7D2 level camera, but on the details of future products, here still can not reveal too much information, please we can wait and see .

I guess it comes down to how Nikon will classify the D7200.

Either way, if you’re in the market for a D7100 and are in no rush to get it, I suggest you wait a few more weeks and see what the future (and Nikon) holds for you.