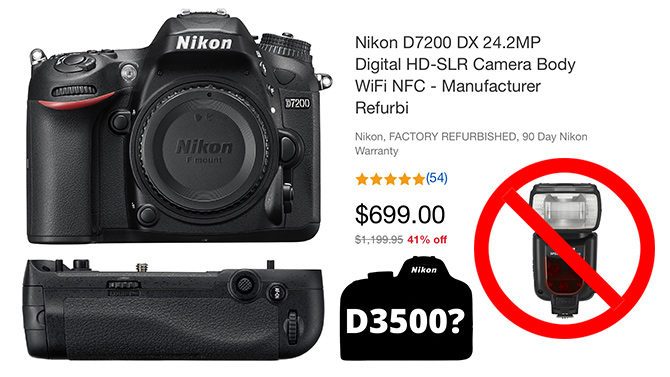 Things seem to be happening all at once for Nikon at the moment, with several announcements, and one rumour.

First up, for those that have been lucky enough to receive their Nikon D500 body already, the Nikon MB-D17 grip is now available to order from Amazon, offering a very welcome weight balance for those shooting longer lenses, as well as extended battery life, and ease of shooting portrait orientation images.

Interestingly, it’s been put immediately on sale, discounted from the list price of $499.95 to £352.80, a 22% savings.  Sadly, the grip is already showing as “Temporarily out of stock“, although it will let you order and checkout.

No clues on when your order might be fulfilled, though.

The Nikon D7200 appears twice today.  To start with, they’ve released a new firmware for the D7200, updating to version 1.01, which addresses a number of issues aimed at video shooters using external recorders, such as the Atomos Ninja II, and those who utilise the in-camera retouching menu.

Here’s the full list of changes from Nikon, and some tips on backing up your settings before attempting to update, as many of them may be reset.

As well as this, the Nikon D7200 has also seen a drastic price drop on refurbished units, with bodies being seen for sale on eBay through BuyDig, an authorized Nikon reseller, for as little as only $699. 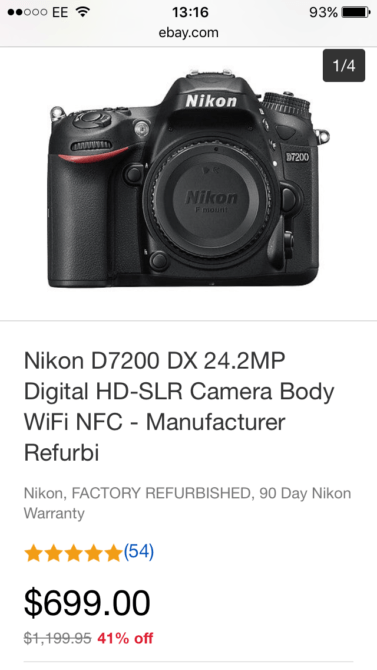 As of right now, 63 have already been sold, so hurry, they probably won’t last too much longer! (4 more just sold while I was writing about it).

One that’s still just a rumour (albeit quite a likely one) is the possible impending announcement of a Nikon D3300 replacement. 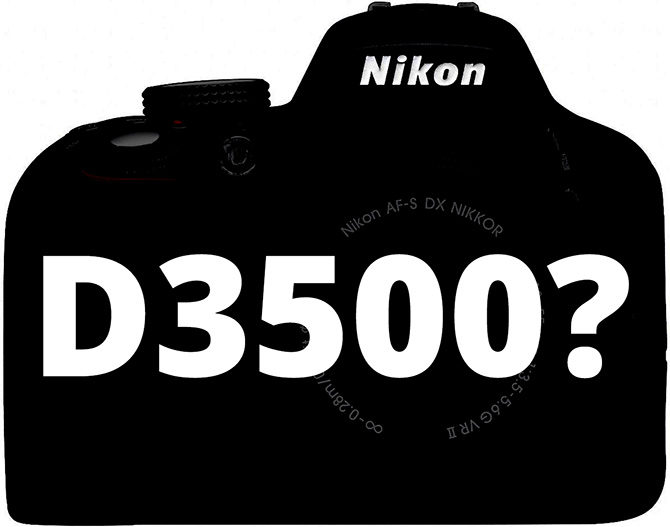 While nothing official has been said, Nikon Rumors anticipates a new body announcement within the next few months.  Nikon and Canon have always kept fairly similar schedules when it comes to releasing new cameras (with the exception of the D300s replacement).

The D3300 was released at the beginning of 2014, and with the Canon T6/1300D being announced (even if it is just a 1200D with WiFi), it makes sense that Nikon would update their current basic entry level model, especially when you consider that the only bodies in Nikon’s current lineup older than the D3300 are the D610 and the Nikon Df.

While almost as old as the D3300, with new firmware being released only a couple of weeks ago for the Nikon D810 and D810a bodies, it doesn’t suggest that those will be getting replaced any time soon.

A Nikon D3300 replacement would be highly likely to have SnapBridge support, given the nature of what it allows and who the majority of people who shoot with entry level DSLRs are, and is expected to have a 24MP sensor, like its predecessor.

Finally, the mighty have fallen.  Nikon’s flagship SB-910 Speedlight has been officially retired, according to the Nikon Japan website. 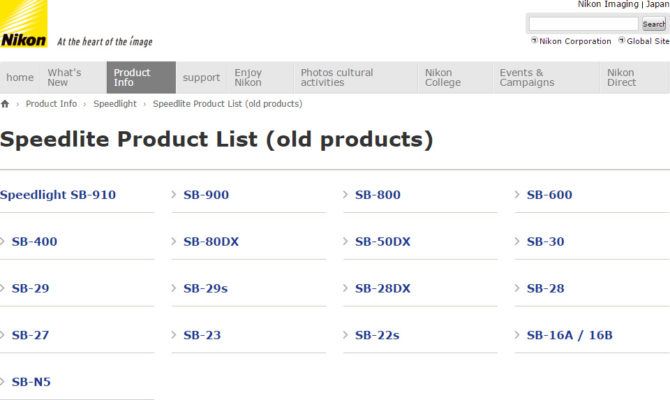 With Nikon’s shift away from optical based flash trigger systems towards radio wireless remote control, this move seemed quite inevitable, really, although I hadn’t expected it for a few more months. 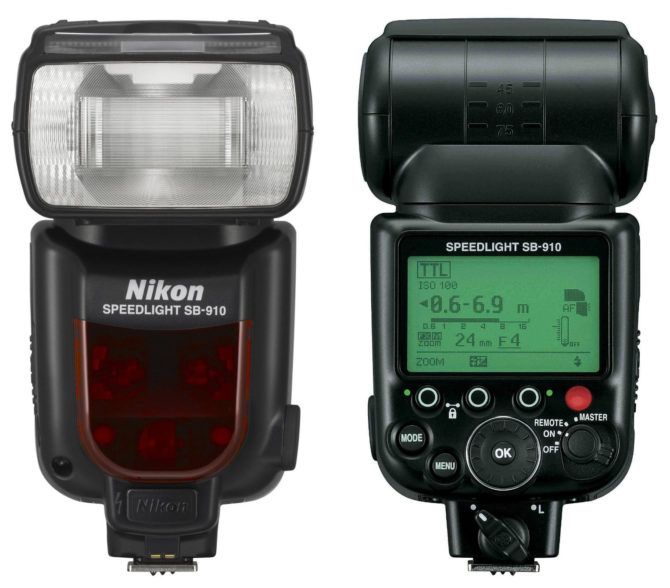 The SB-910 is being replaced in Nikon’s lineup by the new Nikon SB-5000 speedlights, which offer radio support with full remote control, allowing you to shoot lights from around corners and inside softboxes where Nikon’s previous optical AWL/CLS system would often let you down.

The killing off of the SB-910 does seem to be paving the way to get SB-5000 flashes in the hands of more people in possible anticipation of a new round of body announcements in a few months, but only time will tell.

Five more of those D7200 bodies have been sold while I’ve been finishing off the rest of this post, so if you want one, hurry, hurry!

« These $4,000+ computers go head-to-head in the Mac vs PC Lightroom Showdown
This is how you photograph paint colliding in mid air using the Hasselblad H6D »