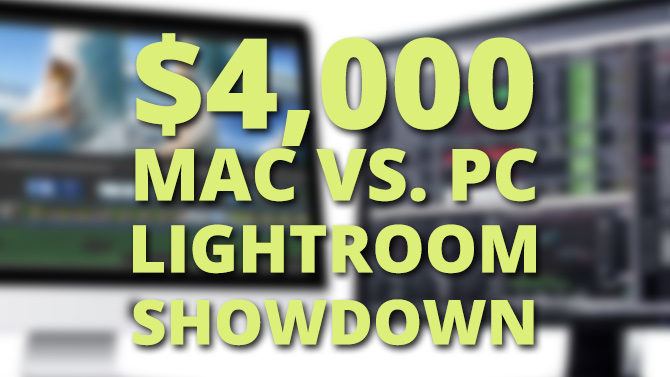 This is one of those debates that’s been around for as long as I can remember.  It’s like Nikon vs. Canon, iPhone vs. Android, Ketchup vs. Mayo, and everybody’s going to have their own needs and opinions.  There’s generally no right answer in any of these debates, unless you have a specific need that forces you to go one way over another.

For us, when it comes to computers, that need is working with images and maybe video.  In what will be a complete shock to some, and absolutely no surprise to others, the PC pretty much annihilated the Mac in each of the tasks performed in SLR Lounge’s $4,000 Mac vs PC Lightroom challenge.

While the testing might not have been quite as scientific as you may find on some websites, they tested real world performance on day to day tasks, which is what’s the most important to many people, and with performance differences ranging from 26% to 114%, it’s hard to argue with the numbers.

Some have posited that the test is a little unfairly balanced towards the custom PC’s favour.  For example, that the 5K Retina display of the 27″ Mac is about $2,000 of the Mac’s value, while the PC’s Eizo monitor cost about half of that, allowing for an extra $1,000 to be spent on the PC’s hardware to boost performance.

But that’s part of my issue with Macs, at least the iMac.  Once you come to replace your computer, you’re forced to get another monitor because everything’s built into it, effectively doubling the cost of replacing the computer.

In the real world, if I were replacing a PC with the one tested by SLR Lounge, I’d actually be saving at least $1,000 because I wouldn’t have to buy a new monitor, allowing me to buy that better and faster hardware. 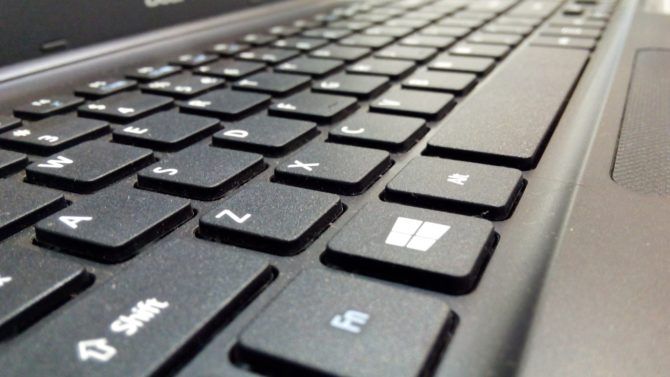 If you go with the Mac Pro, it’s a little different, as everything isn’t built into the screen, and you can still use your existing monitors when you buy a new system, but you’re still generally paying far more for your hardware with Apple (at least here in the UK).

My other big issue with Macs is that they come supplied with AMD graphics cards, and half of the software I use on a daily basis either only takes advantage of Nvidia CUDA GPU acceleration, or at least severely underperforms when it comes to AMD, often with CPU rendering being a faster alternative.

Sure, I might be able to replace them (in a Mac Pro, anyway), but why should I be forced to waste money on AMD cards that I’m never going to use? 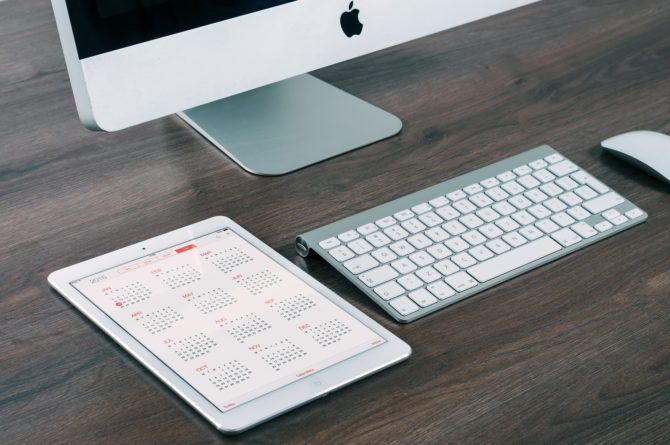 Don’t get me wrong, Macs are still great computers, and they’re a perfectly viable option for a great number of people out there.  There’s no getting around the fact that when you turn them on, they just work (most of the time).  That’s the same reason why I prefer iOS devices over Android or Windows Mobile.

For a lot of people, that’s all that matters, and that a bunch of images import in 26 seconds rather than 12 seconds isn’t really a big deal, even for those shooting full time.  Sure, it all adds up, but how many of us already just leave things importing or converting while we go off to make a coffee or something?  It’s time we wouldn’t really be waiting anyway.

While I generally don’t care on which platform I work, as the software interfaces are basically the same on both, I think when it comes to spending my own money, I’ll be sticking to PCs.

When it comes to smaller devices, for me it’s another matter.  I definitely won’t be getting rid of my iPhones or iPads any time soon.

How to sync Lightroom catalogs across many computers without Lightroom CC

« Raspberry Pi upgrades its camera boards with a new 8MP Sony Sensor in regular and infrared flavours
Nikon kills the SB-910 speedlight and releases a new D7200 Firmware, but is there another new Nikon DSLR announcement on the way? »