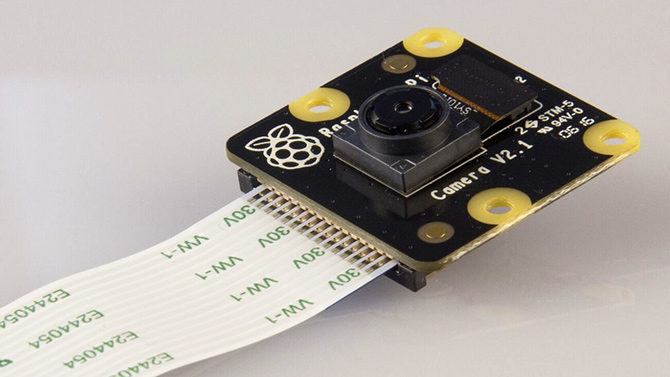 The Raspberry Pi Foundation have today announced that they are introducing a new 8MP camera board to replace their popular 5MP OmniVision based camera board.

The new camera, based around a Sony IMX219 8MP sensor, is available at the same low price of $25 in both regular colour as well as infrared versions.

With the previous OmniVision OV5647 sensor being end-of-lifed at the end of 2014, the Raspberry Pi Foundation acquired a large stockpile of sensors, allowing them to keep producing camera boards, while a new source was found.  Those supplies are now rapidly dwindling,

Some videos from Sony show the capabilities of the IMX219 sensor itself, such as this 720p footage recorded at 180 frames per second for some slow motion.

This sensor also includes some simple HDR processing for scenes that contain a high dynamic range. 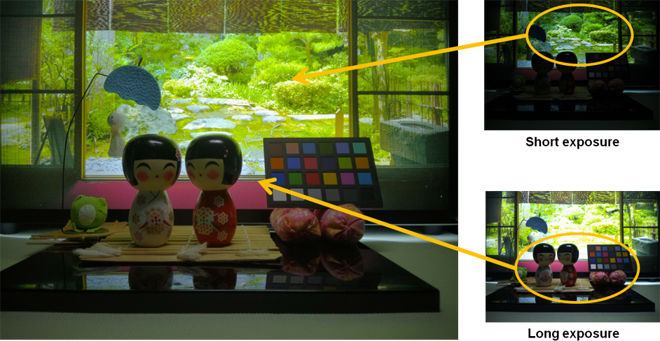 Sony also state that this sensor can shoot 1080p footage at up to 60 frames per second, but exactly which features and capabilities of the sensor we’ll be able to access via the Raspberry Pi has not yet been announced, but time will tell.

Naush Patuck, formerly of Broadcom’s imaging team, has been brought on to help tune the image sensor pipeline to work for the Raspberry Pi, and to perfect the colour accuracy and white balancing system of the cameras.

You can see from the images below that quite some progress has been made in this area.  On the left is the default input, and on the right is with Naush’s software. 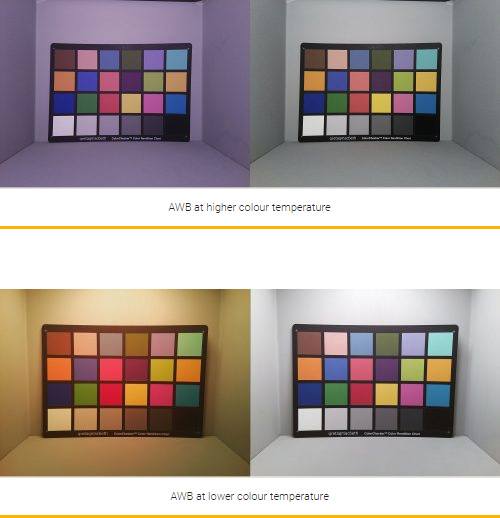 Alex Eames from Raspi.tv got his hands on a couple and put together a quick video introducing the new pair of cameras, and comparing it with its predecessor.

No word yet as to whether or not they’ll finally allow us manual control over the duration of the exposure or sensitivity of the sensor, but here’s hoping.

It’s certainly nice to see an update, either way, and I’m looking forward to having a play with these.

These sunglasses take 8MP photos and HD video, and post them directly to social media

« Instagram appears to be testing black and white interface in its smartphone app
These $4,000+ computers go head-to-head in the Mac vs PC Lightroom Showdown »