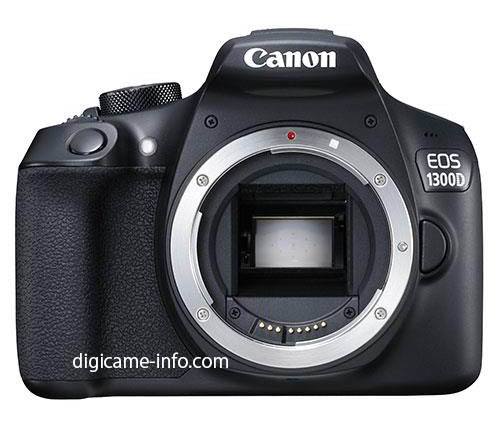 Looking at the specs for Canon’s not quite yet officially announced Canon EOS 1300D (otherwise known as the Rebel T6), you might be thinking that you’re just looking at a recycled EOS 1200D, and you’d pretty much be right.

Other than adding WiFi and NFC, there doesn’t seem to be any significant difference between the two cameras at all. 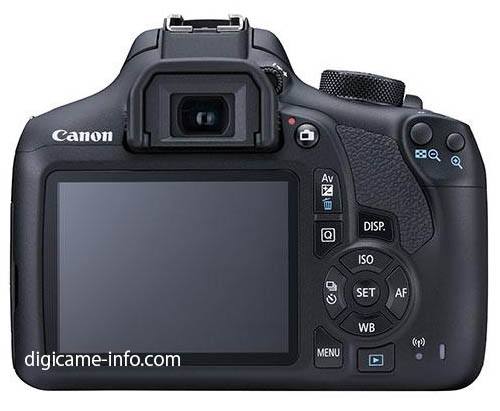 There is a minor improvement with the Digic 4 processor of the 1200D being upgraded to the Digic 4+ in the 1300D, but it is a pretty insignificant change. 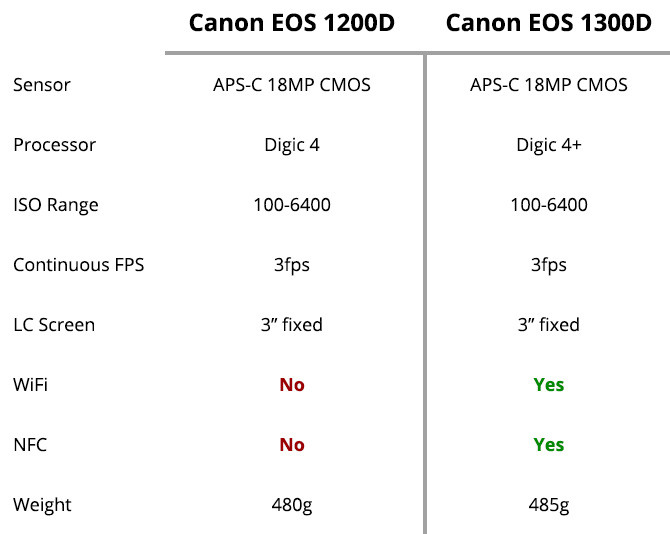 Undoubtedly, WiFi and NFC are very handy and welcome features for shooting to mobile devices.  Being able to quickly load your images into Snapseed or Lightroom mobile, and blast them out to Instagram or Facebook, is exactly what many users are looking for now.

So, while it’s not a bad change for those who are just making their first DSLR purchase, it’s not something I would really see as an “upgrade” for existing 1200D owners, unless you have an absolute and burning desire for wireless shooting. 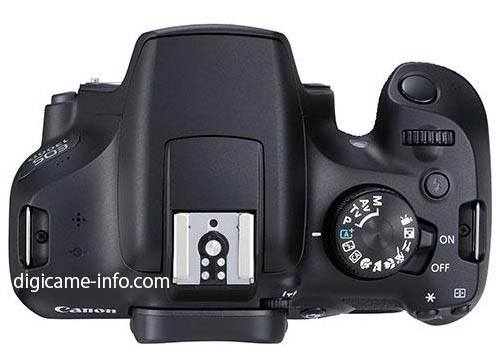 It seems a little underhanded of Canon to offer such a minimal improvement into a camera that already sits at the end of the spectrum where most users are likely to be less informed about the capabilities of their equipment.

I would imagine that a not insignificant number of those users may essentially buy the same camera they’ve already got, thinking that it’s a significant upgrade just because it has a new number.

What do you think?  I know it’s low end entry level gear, but that doesn’t mean they should be neglected, right?