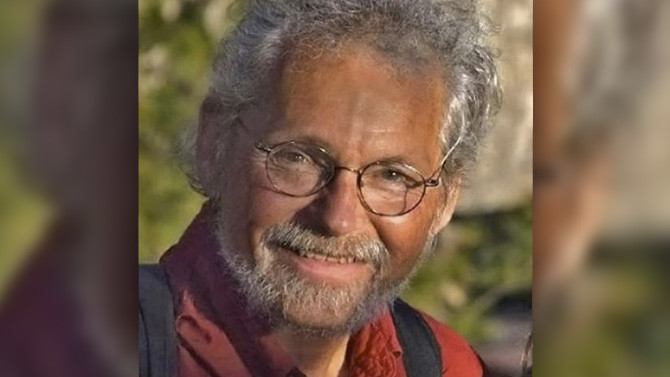 Reuters have reported that American photographer Gary Braasch, has died on Monday while snorkelling at the Great Barrier Reef.

Gary had spent 40 years working for publications such as TIME, National Geographic, Life, and the New York Times Magazine, as well as being a Nikon “Legend Behind the Lens”.

A long time climate change campaigner, Braasch spent his career travelling around the globe telling stories through his photography.

Having just celebrated his 70th birthday only last month, this trip was to be no exception.

While on the northern end of the reef attempting to document the impact of climate change, he was discovered by another snorkeller “floating face down in the water”, according to Australian Museum.

Australian Museum’s Lizard Island Research Station was immediately alerted and arrived on scene, to assist a diver that had already begun CPR.  A medical doctor volunteering at the station also assisted and was in radio contact with the Royal Flying Doctor Service.

Queensland Police have been notified and are investigating the incident, and have stated that there are no suspicious circumstances surrounding his death.

Gary Braasch’s family in the United States have also been notified.

We at DIYP would like to extend our sincerest sympathies to Mr Braasch’s family and friends.