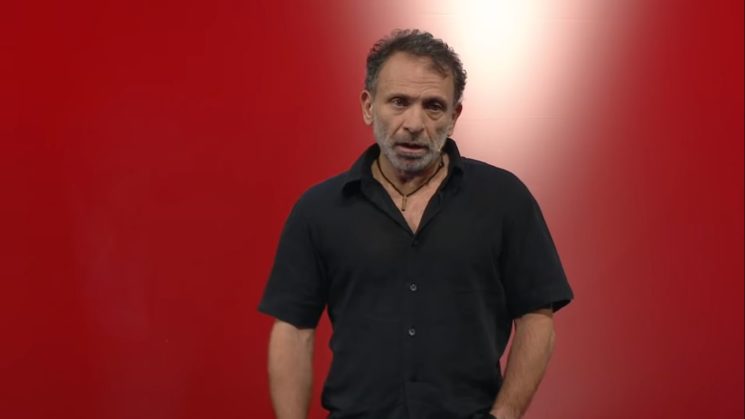 Award-winning Reuters photographer, Yannis Behrakis, has died at the age of 58. He was one of Reuters’ most decorated and best-loved photographers, and on 2 March 2019, he lost a long battle with cancer.

Behrakis was born in 1960 in Athens, Greece. In 1987, he started working as a contractor for Reuters, and in late 1988 he was offered a staff job with the agency based in Athens. Over these 30 years, he covered many of the most tumultuous events around the world. His first foreign assignment was in Libya on January 1989. The wars in Croatia, Bosnia and Kosovo, Chechnya, Sierra Leone, Somalia, Afghanistan, Lebanon, and Iraq were only some of the conflicts he covered. He was also there to report from the civil war in Ukraine, and he covered the Greek financial crisis and the refugee crisis in 2015.

While covering the civil war in Sierra Leone in 2000, Behrakis was close to getting killed. He was traveling with Kurt Schork and Mark Chisholm of Reuters, and AP cameraman Miguel Gil Moreno when their convoy was ambushed by gunmen. Schork and Moreno were killed, and Behrakis and Chisholm managed to escape. They crawled into the undergrowth beside the road and spent hours hiding in the jungle until the gunmen disappeared.

During his career, Behrakis was awarded for his work many times. As a member of the Photography Staff of Reuters, he won the Pulitzer Prize for Breaking News Photography in 2016. His colleagues describe him as a dedicated, focused photographer, and a “warm, funny and larger than life” person.

Behrakis is survived by his wife, a son and a daughter.