We recently did a quick poll here on the blog and if our audience is any indication shooting 4K video is not there yet. But early adopters (manufacturer and shooters alike) are starting to use 4K capable cameras and it is time to start comparing some of the consumer/prosumer models out there.

In this showdown Tony Northrup compares three models: Panasonic’s GH4, Samsung’s NX1 and Sony’s a7S connected to an Atomos Shogun (to draw full 4K out). The team compared Dynamic range, focus tracking, high iso, impact on computer performance and more. (As a side note, price for 4K is quite difference as well: $1,500 for the GH4, $1,300 for the NX1 and $4,500 for the a7S and shotgun combined)

There are three main tests in the video (and a ton of other useful info, so head over and watch it) which we summarize below: 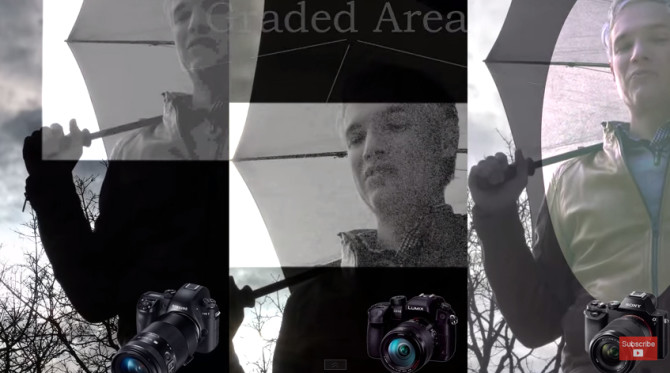 Sony is the clear winner when it comes to dynamic range, though it comes with a price. The extra $$$ are obvious but since it uses an Atomos Shogun for actually recording 4K, there is a cumbersomeness factor, you’d have to mount the Shogun, as well as its batteries, cables and so on…

Actually that kinda rules out the a7S for casual usage. 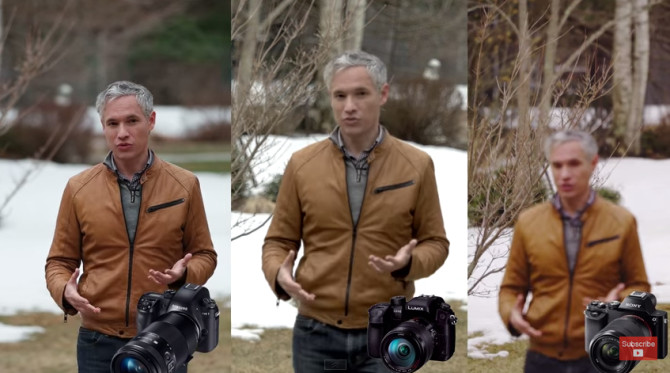 Even if not using the focus tracking, both the NX1 and GH4 have a touchscreen that helps focusing if you don’t have a dedicated focus puller.

Of course, the need for a good focus tracking system really depends on what you plan to shoot. 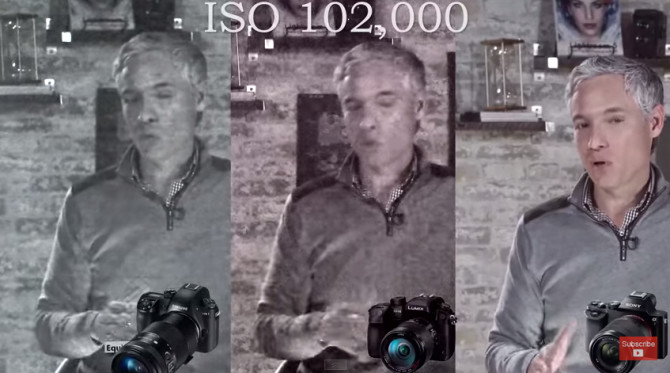 Again the Sony a7S is a clear winner here, but as we mentioned before, you would need the additional Shogun. This was kinda surprising as the a7S is only outputting 8bits of color vs. 10bits of color from the other two.

Of course, those are not the only things that matter when picking a camera and even if you are only considering those three, your needs may vary. Tony makes a great overview and looking into different use-cases and the ecosystem surrounding the cameras which are all important factors when committing to a system.

Samsung Introduces The NX500 – A NX1 In A Smaller Body