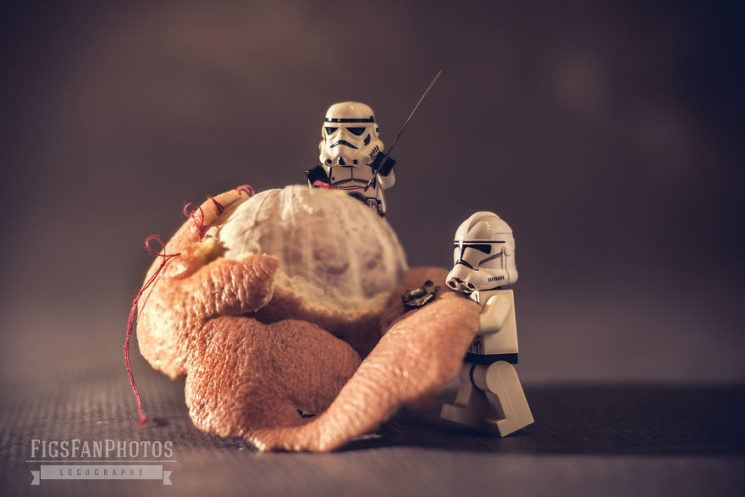 You’ve probably already noticed that we at DIYPhotography love toy photography, Star Wars and LEGO. A young photographer Lampert Benedek brings them all together! He spent two months creating this photo series, featuring LEGO toys in all kinds of situations and with lots of action. And the best of all, he (almost) entirely used practical effects to pull it all off.

Lampert says he’s been inspired by some other Lego photographers around the world. However, he tries to follow his own way and develop his style in this genre. He’s a big fan of LEGO and he loves creating stories with these figures, placing them in all sorts of crazy situations. For this series, he used almost no manipulation, and almost all the effects were created in-camera:

It took me more hours to make a picture. The record was (in a former series) 7 hours. I don’t use Photoshop manipulation for explosion, rain, snow, smoke, dirt etc, so I have to try many times. This is a time-consuming process.

The photographer builds the scenes from scratch indoors or chooses an outdoor location for the shoot. Then, he sets up the toys and props, and plays with smoke, water, dirt and other elements to create the shot he wants.

We asked Lampert about the gear, and he shared with us that he uses Nikon D7100 with a Nikkor 50mm f/1.8 lens. This is his favorite set and he uses it in different situations. For two of the images below, he used some manipulation because it was impossible to pull it off in camera. He says credibility and fairness are very important to him, so he noted which photos had some manipulation and where. Nevertheless, all the photos are really fun, and all the flying, jumping, dirt and smoke – they were all created in camera. Check out more of the photos below: 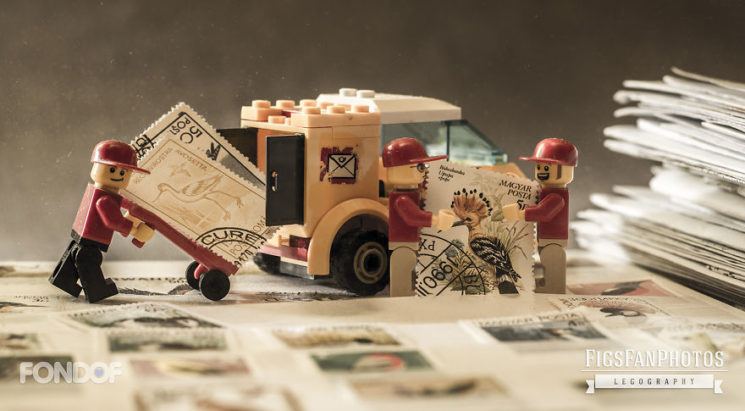 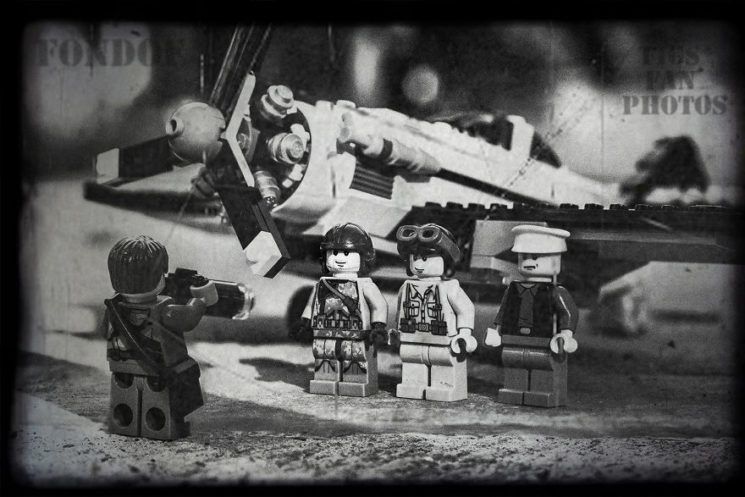 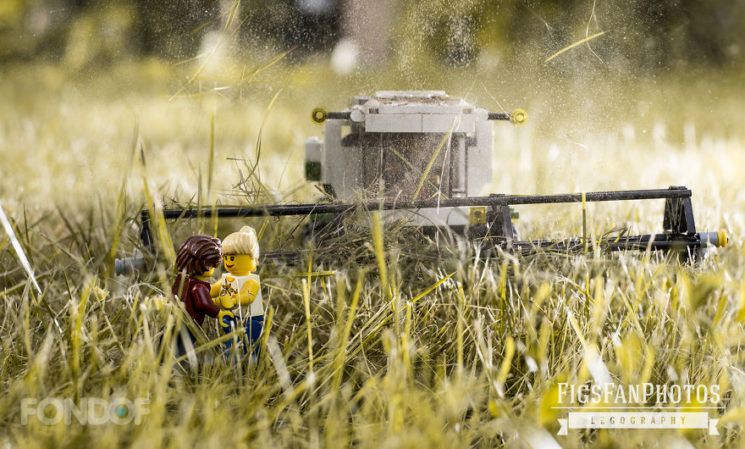 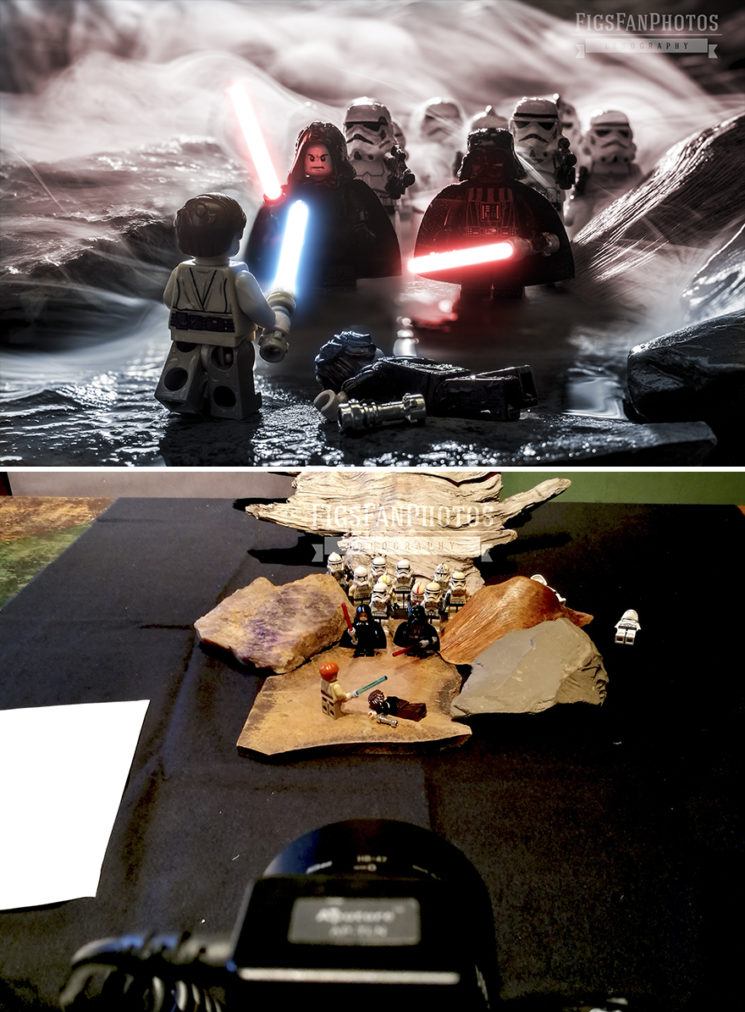 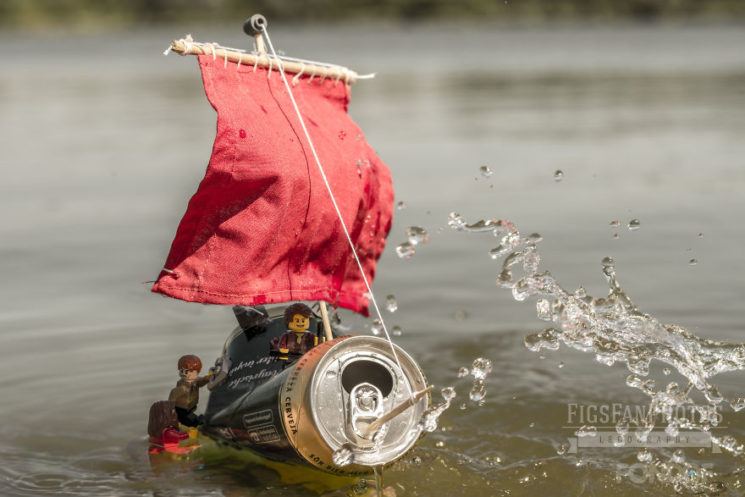 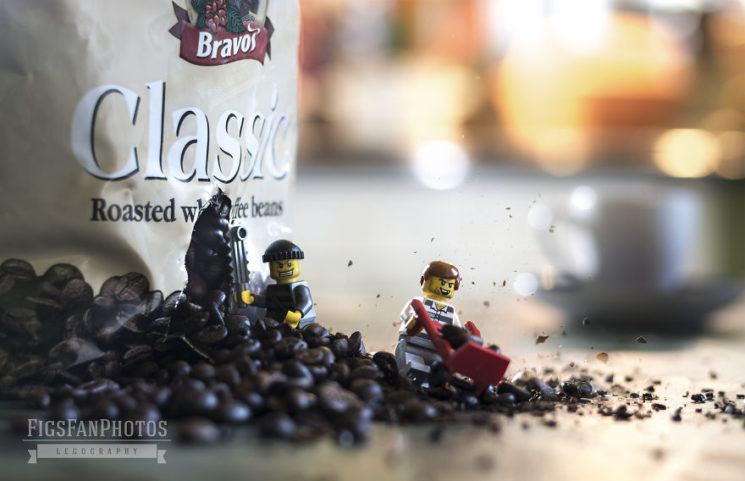 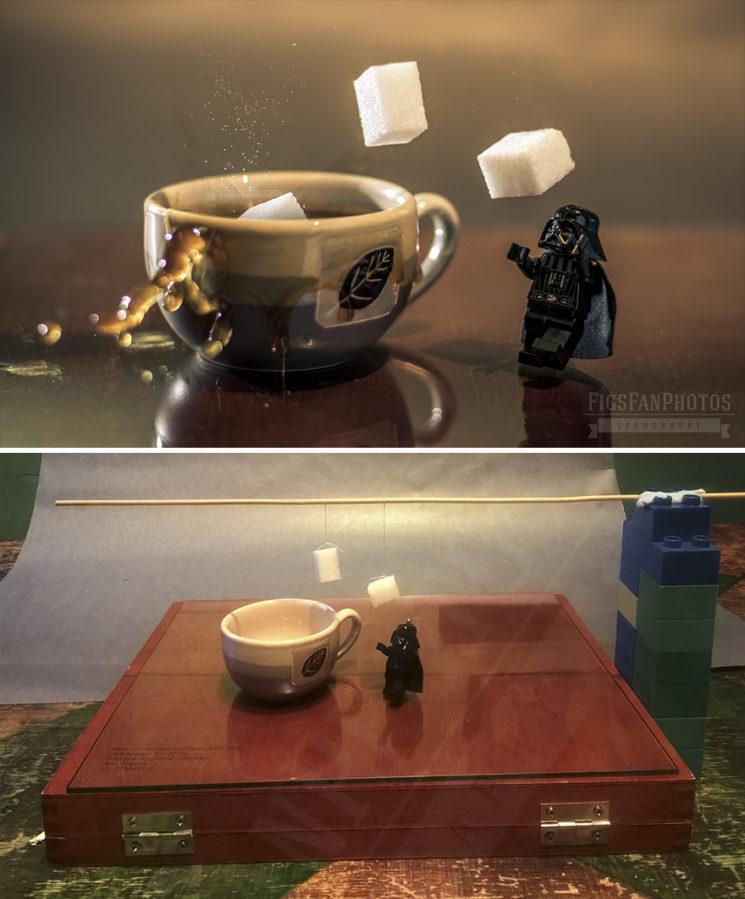 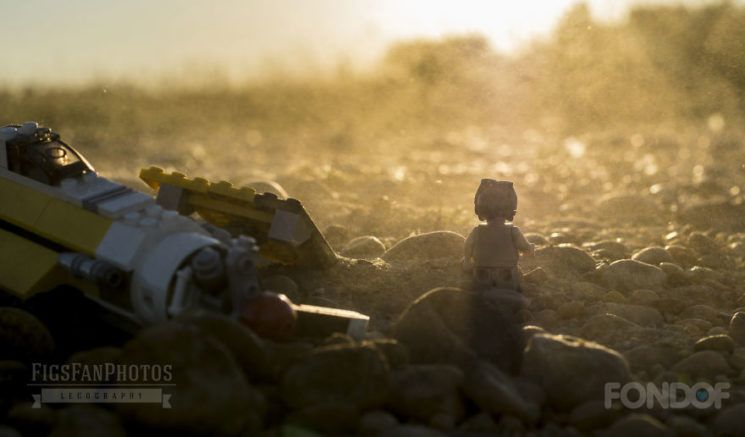 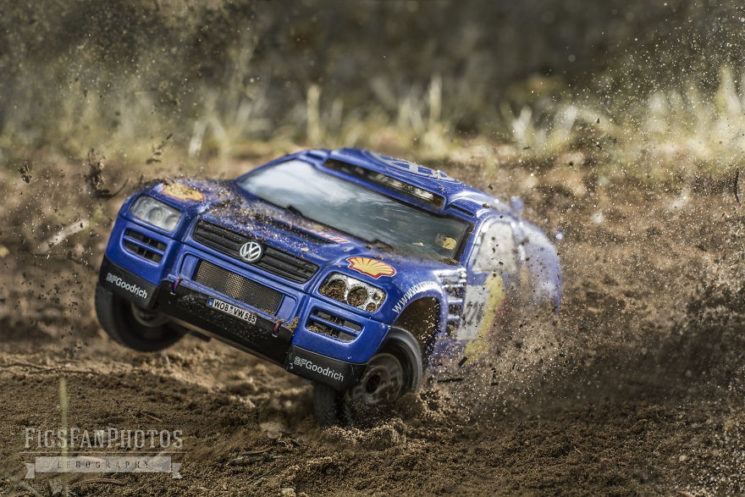 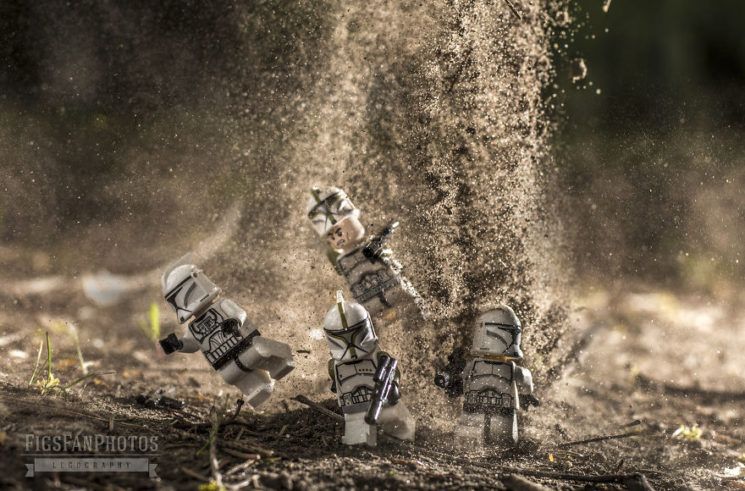 As you can see, Lampert loves Star Wars LEGO toys, but his series features other kinds as well. There’s something for everyone, no matter if you like LEGO, toy photography in general, Star Wars – or all of those. Regardless of what your favorite LEGO kit is, I hope this series was fun for you like it was for me.

Lampert Benedek is a young photographer from Hungary. He’s been into photography since very young age, and his favorite genre is toy photography. You can see more of his work on his Facebook pages Aquila Photography and Figs Fan Photos, and don’t forget to check him out on Instagram.