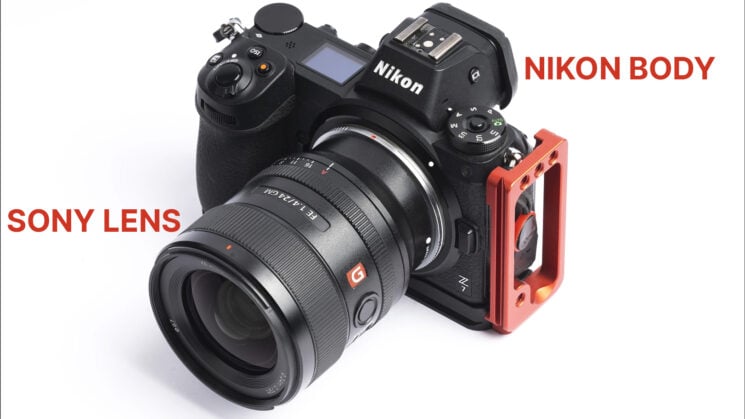 Last year, Megadap released ETZ-11, an adapter that lets you mount Sony E lenses to a Nikon Z body. This is a handy piece of gear if you’ve changed the mirrorless body you use so you don’t have to change all of your lenses as well.

And now, here’s the new and improved version of the adapter. The ETZ21 is here, allowing you to mount your Sony lenses to a Nikon body. The company offers plenty of improvements, so let’s see what’s new in the second generation of this adapter from Megadap.

The Megadap ETZ21 comes with a new chip and rewritten program. According to the manufacturer, the new and improved adapter will cause you significantly fewer compatibility problems compared to its predecessor. It’s compatible with all Sony E-mount lenses regardless of whether they do or don’t have electronic contact points. This doesn’t only include Sony’s native lenses, but various third-party lenses made with the Sony E-mount as well. This includes Sigma, Tamron, Zeiss, Voigtlander, and Samyang lenses, but note that Viltrox and Yougnuo are not supported. 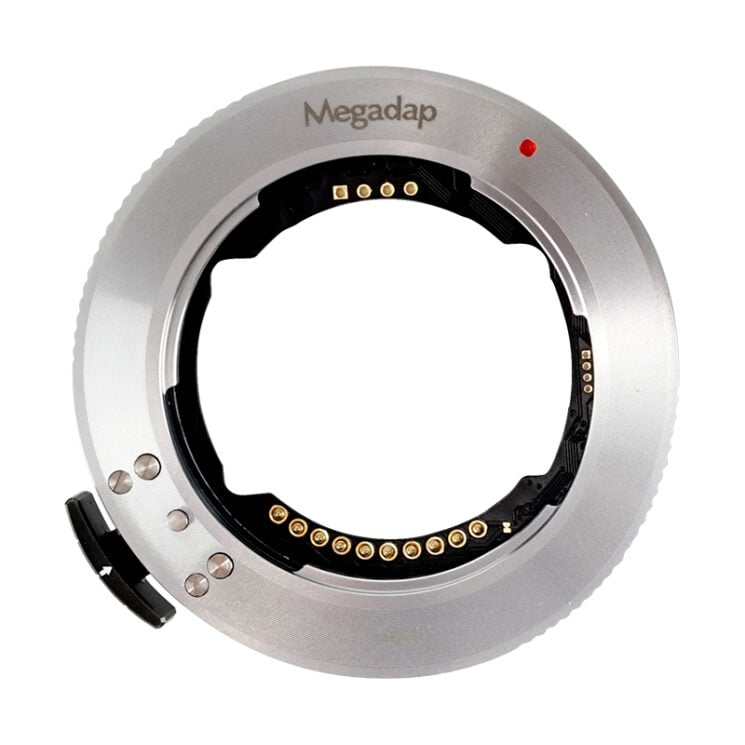 One of the key improvements is the autofocus. Megadap promises that the ETZ21 gives you focus “more like a native Nikon lens.” It’s faster and more accurate than the previous adapter generation. You can use all focusing modes with the adapter, including pinpoint focusing.

If your lens has VR, you can enable it with the adapter as well. The firmware updates for the adapter can be checked in your camera, so that’s made been easier as well. Finally, the adapter is only 2mm thick, so it’s pretty slick as well. 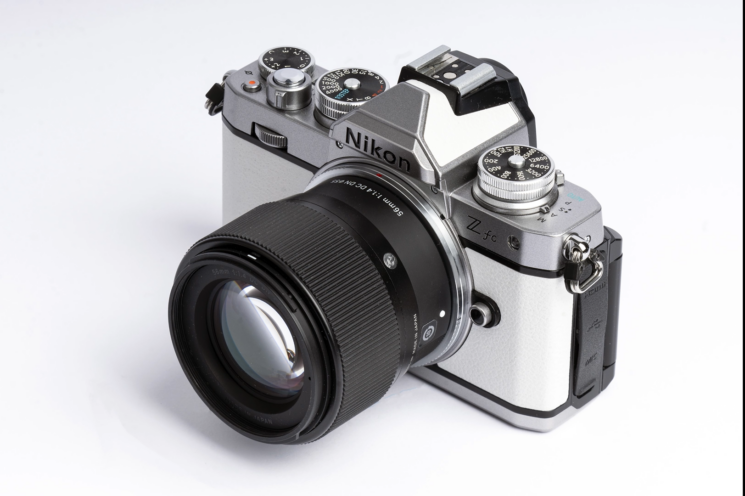 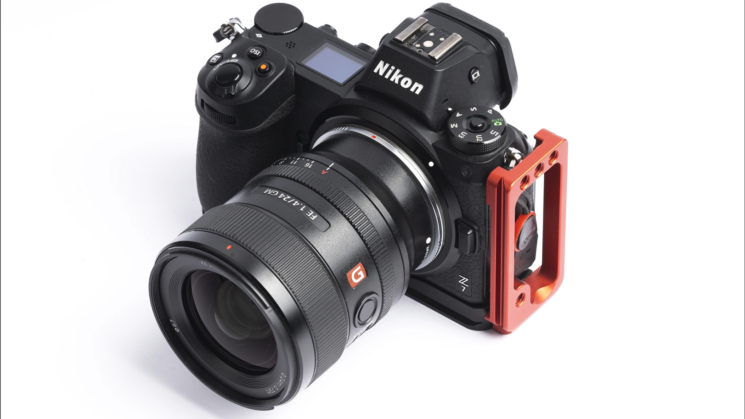 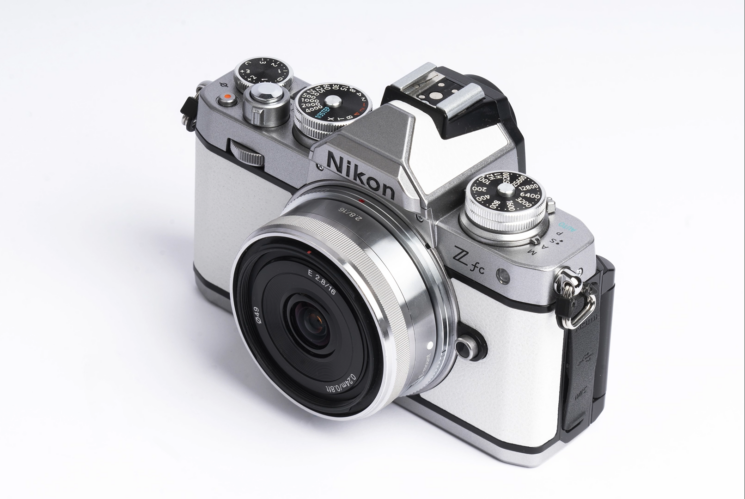 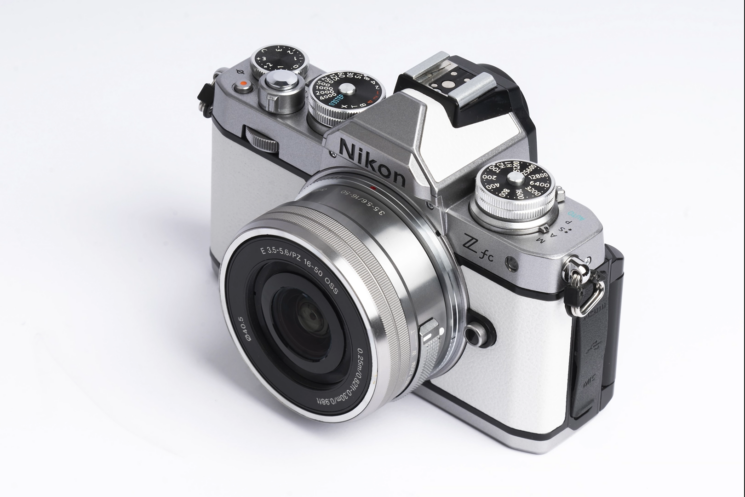 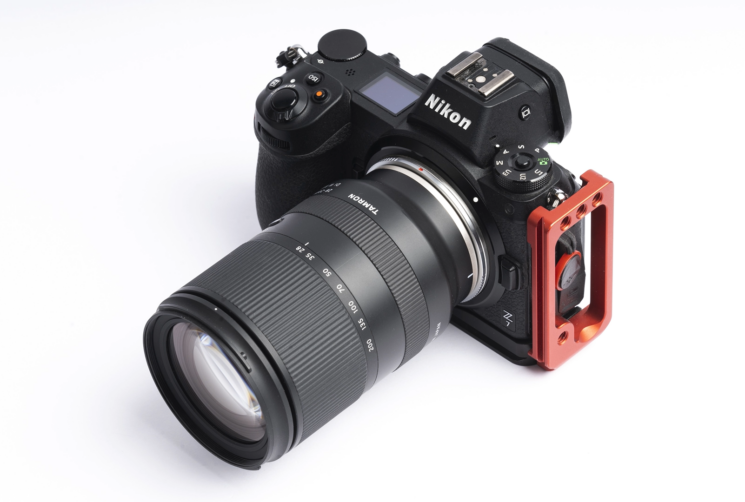 The ETZ21 adapter is available on Megadap’s website for $249, the same as the ETZ-11 was priced when it was first released.