Sometimes you have such a clear vision of the photo you want to take, anything less is unacceptable. Such is the case when Christian Van Hanja began work on a project that would consume over five years of his life. Hanja had a very specific idea in mind that revolved around a top BMX rider and included bullet time, hyper slow motion, and ultra high definition. You can never be too ambitious.

In the beginning, Hanja and his team pulled together all the gear they owned between them and started testing. After a year of shooting, the team decided their combined 17 cameras just wasn’t enough. Hanja boosted his camera count to 50 DSLRs, but he was still unhappy with the results,”...it was not even close to what I had in my mind when it comes to BMX filming.” Twenty-five additional DSLR’s later (we’re up to 75 now in case you lost count) and Hanja finally had the camera array he needed to see his vision come to life. 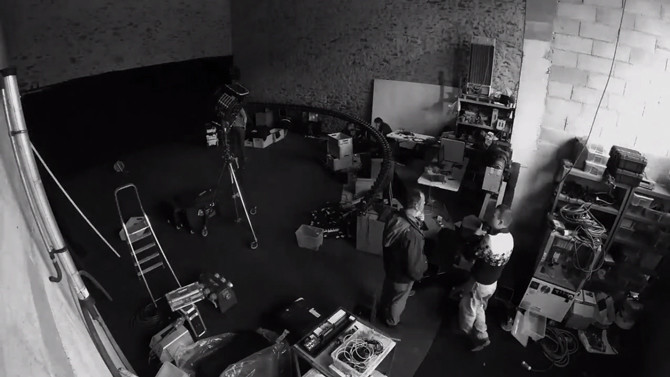 And, because he is more than deserving of a mention here, the BMX riders name is Viki Gomez, a legend among BMX riders. 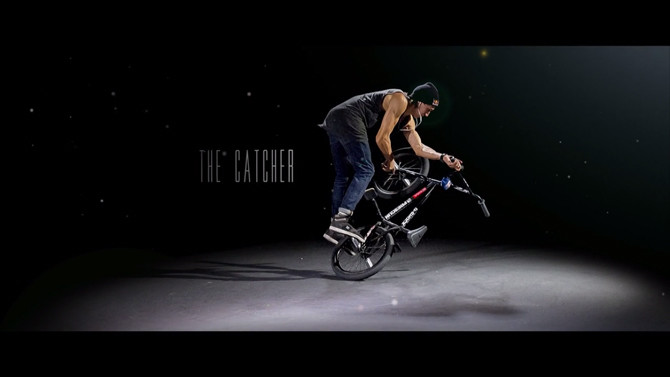 Take a look at Hanja and his crew’s gorgeous camera work above if you haven’t already. You’ll first be treated to some sweet behind the scenes footage, where you can get a get a good look at Hanja’s studio setup and take a moment to gawk at all those cameras!

« Watch Art Connoisseurs Unknowingly Analyze a $10 Print from IKEA
Learn How, When and Why to Use Negative Fill (Including DIY Solutions) »