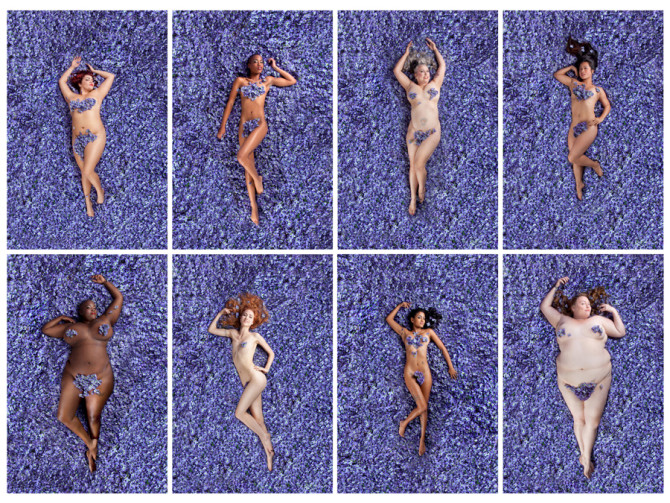 I dislike people who define the undefinable.    No, there is no singularly “best” flavor of ice cream; it is impossible to prove that Concierto de Aranjuez is the most inspiring piece of music ever written (although it is!); and beauty simply cannot summed up in a 10-point, bulleted list.

This is the fundamental message of Carey Fruth’s American Beauty portrait series.  “The images are meant to speak about real life sensuality and femininity,” says the San Francisco-based photographer, who drew her artistic inspiration for the project from the movie of the same name.  “America is made up of all types of women. Women who are hungry to see themselves represented in a beautiful way. And why shouldn’t they?” 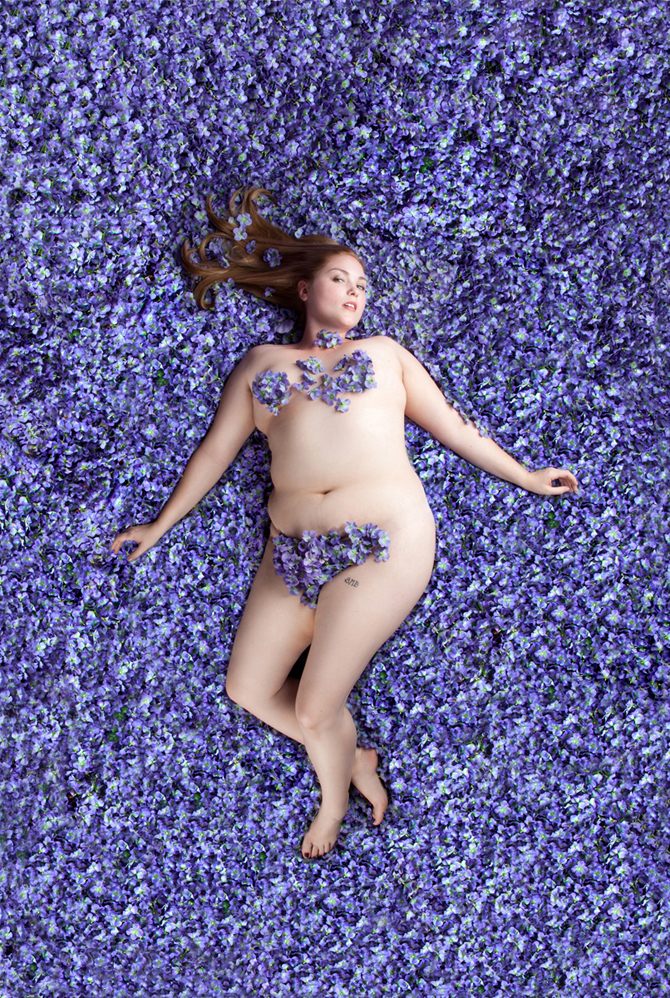 Carey, whose work has been published by outlets such as Playboy, Jezebel, Redbook, and Cosmo, believes that true beauty is as much about personal acceptance as it is about abolishing superficial standards.

“Body acceptance is important. To some it may seem anti feminist to create images that deal with the idea of beauty at all. But I think that we are creating a channel for women to re-envision themselves. When women come into my studio, I want to prove to them that they ARE as beautiful as they always feared they weren’t, than maybe they can let go of that fear. By stepping into a fantasy dream girl world and by letting go of that fear, they free themselves up to direct that energy they once wasted on telling themselves that they weren’t good enough to elsewhere in their life.” 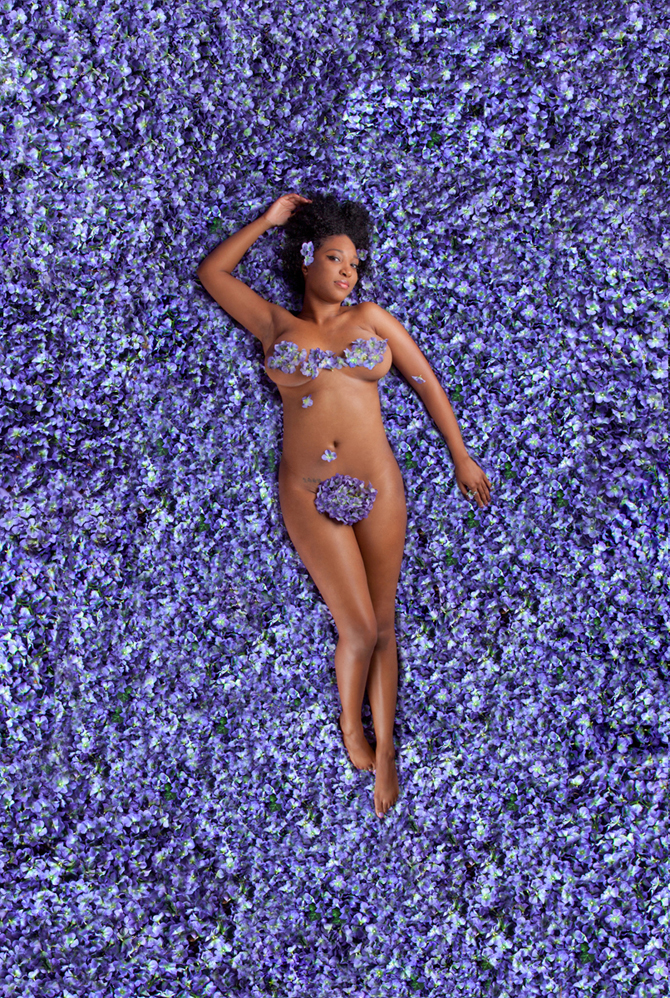 Most the volunteers were contacts that Carey had previously established through her work with Shameless Photography or through various social outlets around San Francisco.  “I was not only looking for diversity but also for people who believed in the message of this project.”

They were asked to not perform as models but instead as “self-possessed, empowered subjects rather than as sexual objects.” 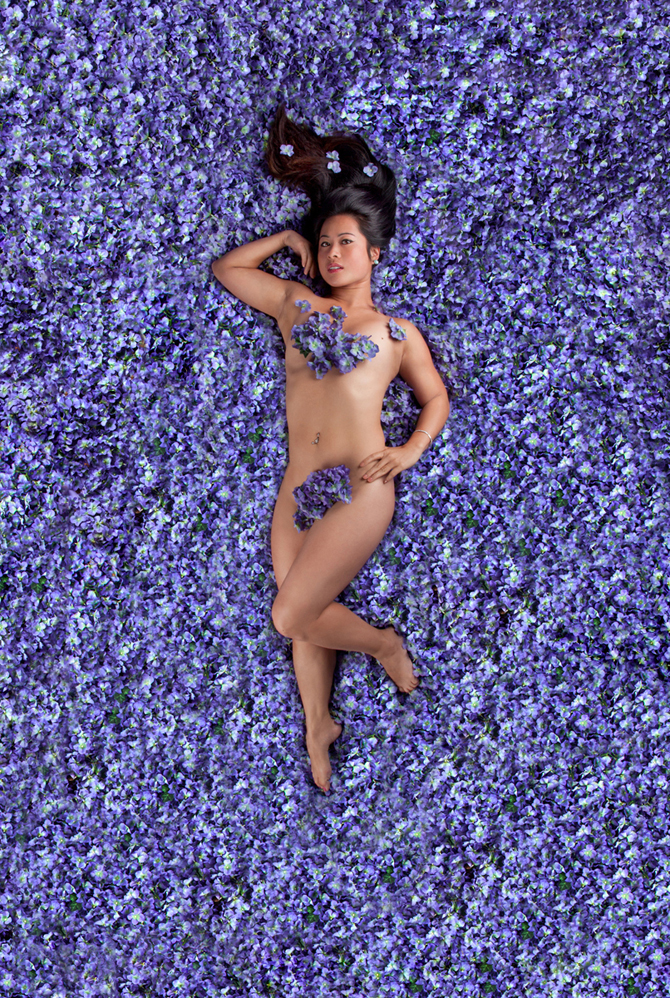 To create the images, Carey had the participants lay down on an actual bed of artificial lilacs which was digitally extended in post-production. 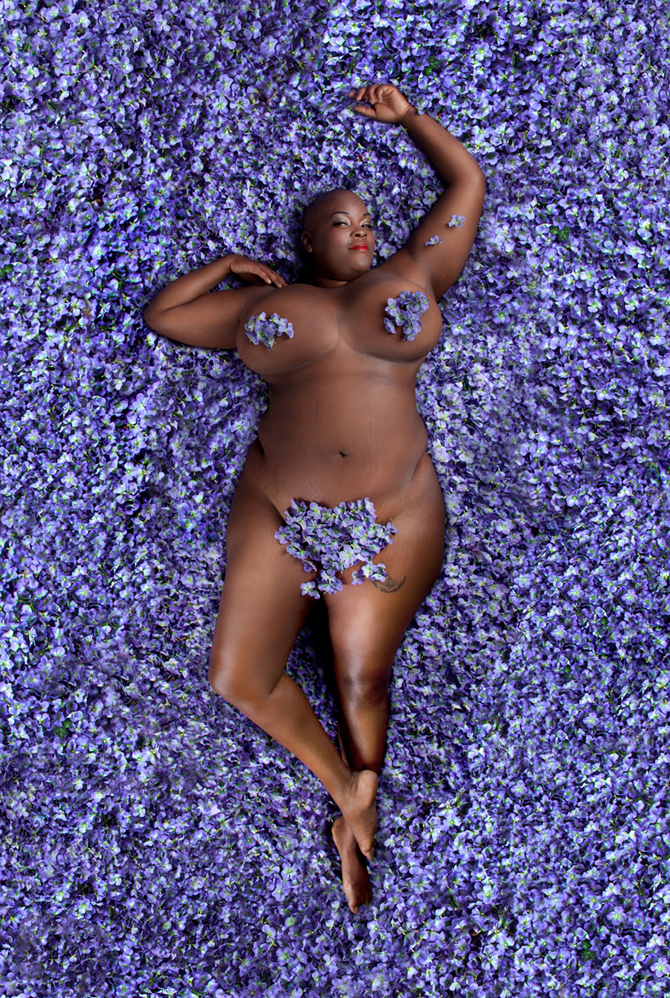 “Photographers are scared,” says Carey.  “They are scared that if they do something all inclusive and different from the current ideal of beauty that people will not come to their business. Almost every image you see in mainstream media is of one type of woman, thin white women to be specific. But that is not actually the majority of women in our country look like. America is made up of all types of women. Women who are hungry to see themselves represented in a beautiful way. And why shouldn’t they? I think as a photographer its my job to show people how beautiful they are. I can see people in a way that they have been programmed not to see themselves. I think if you’re a photographer that is only shooting one type of person, you are failing at your job and only adding to the problem.”

To see more of Carey’s work, visit her website, and be sure to share this amazing project! 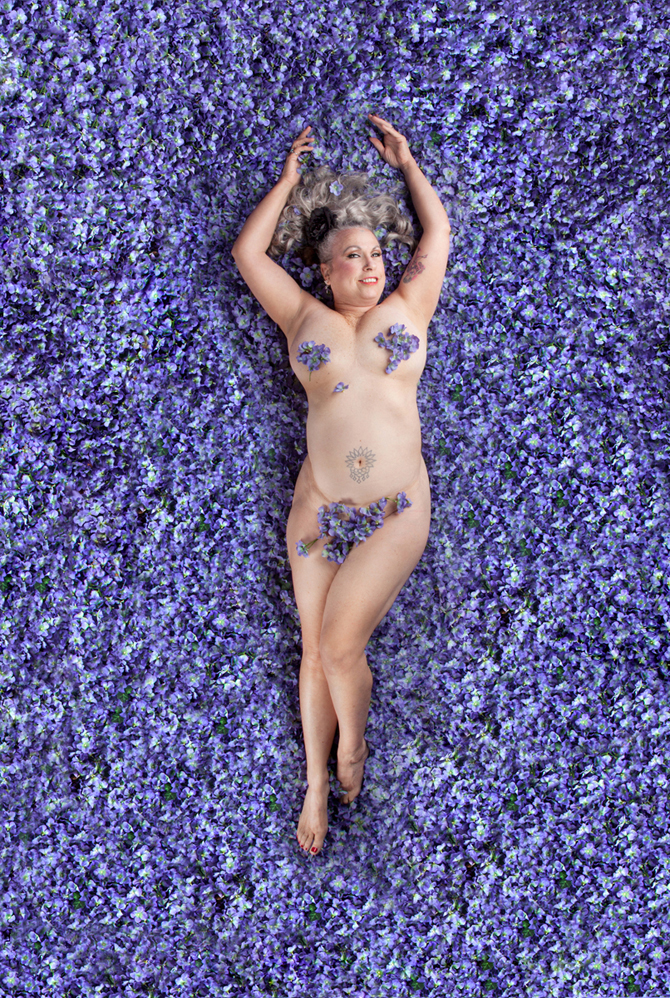 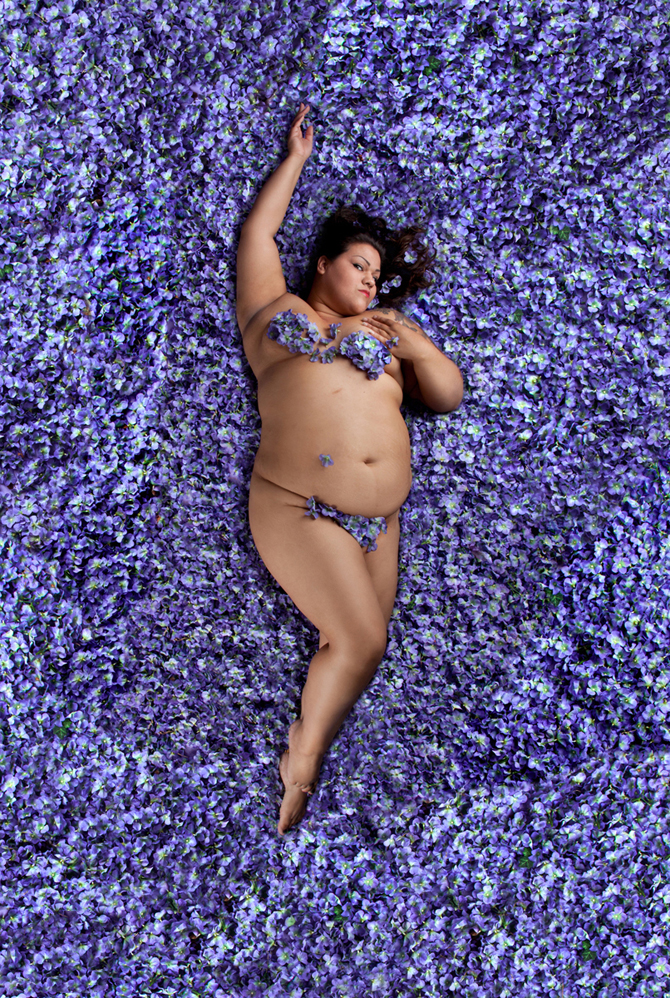 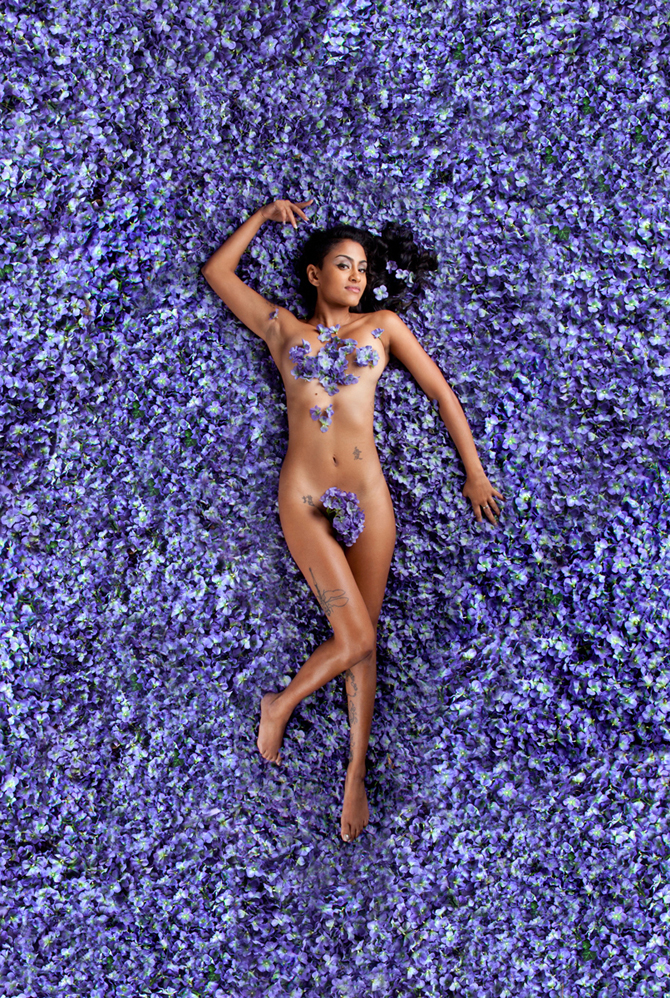 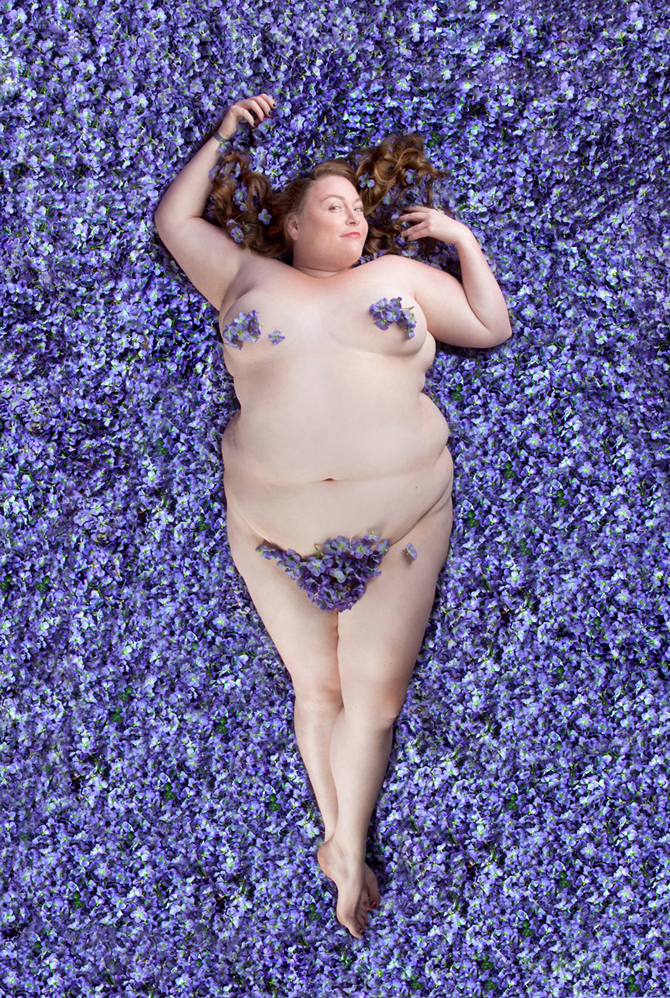 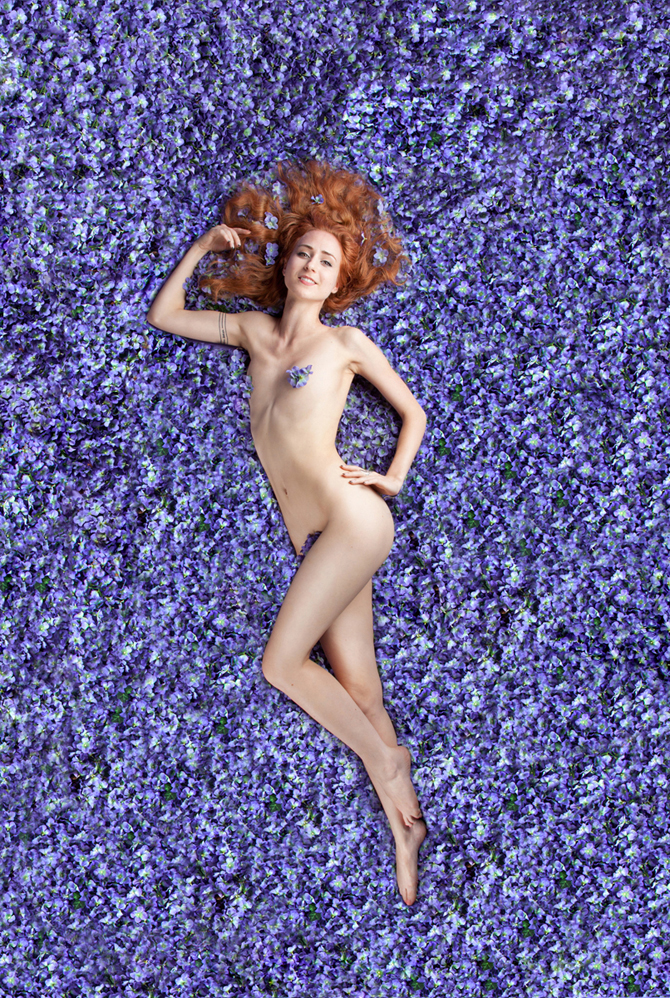 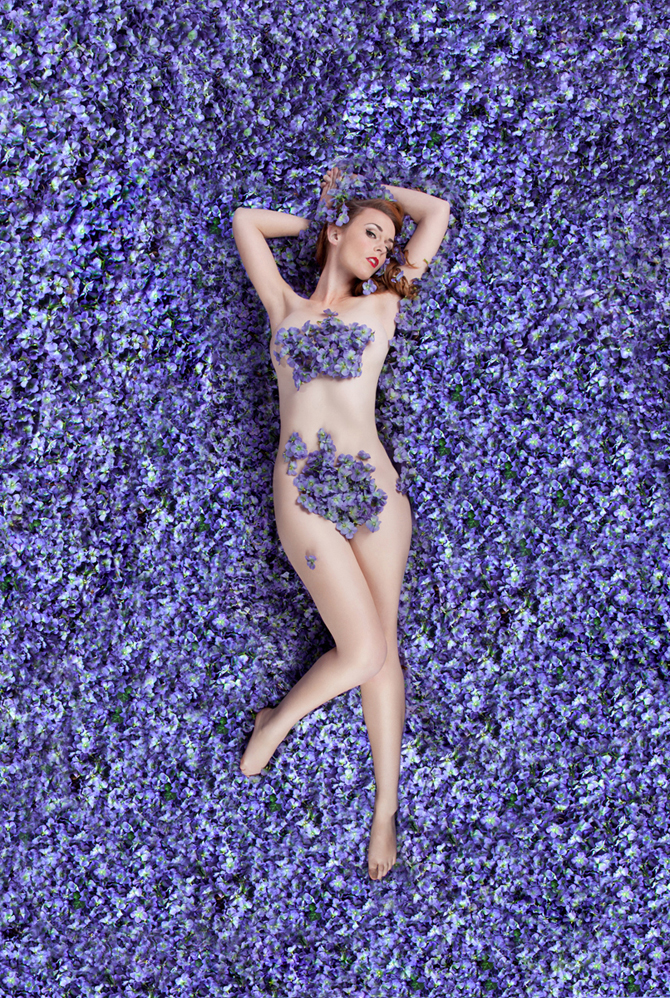 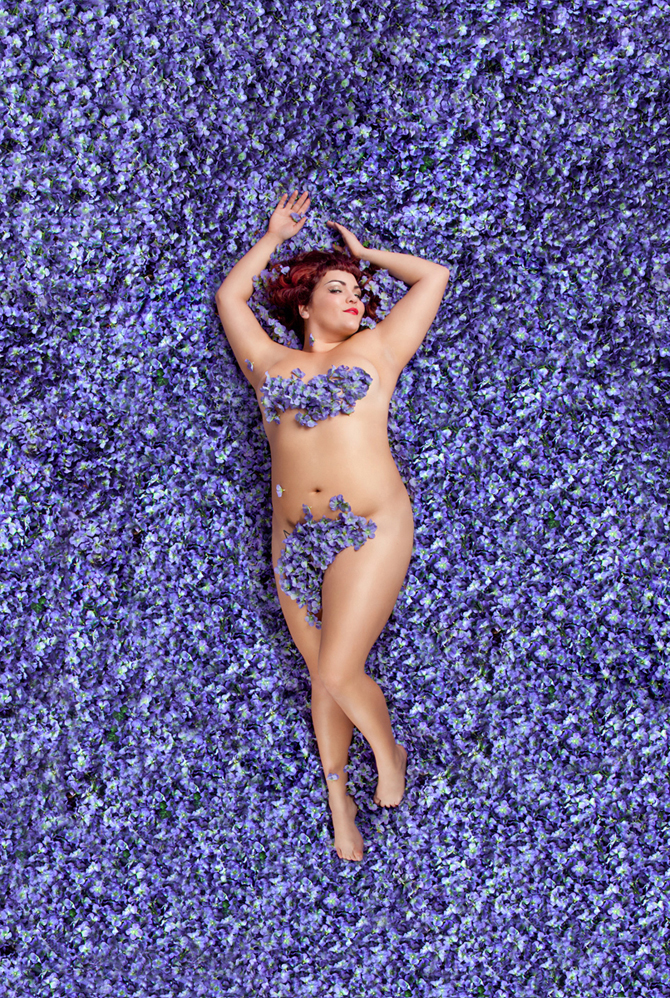 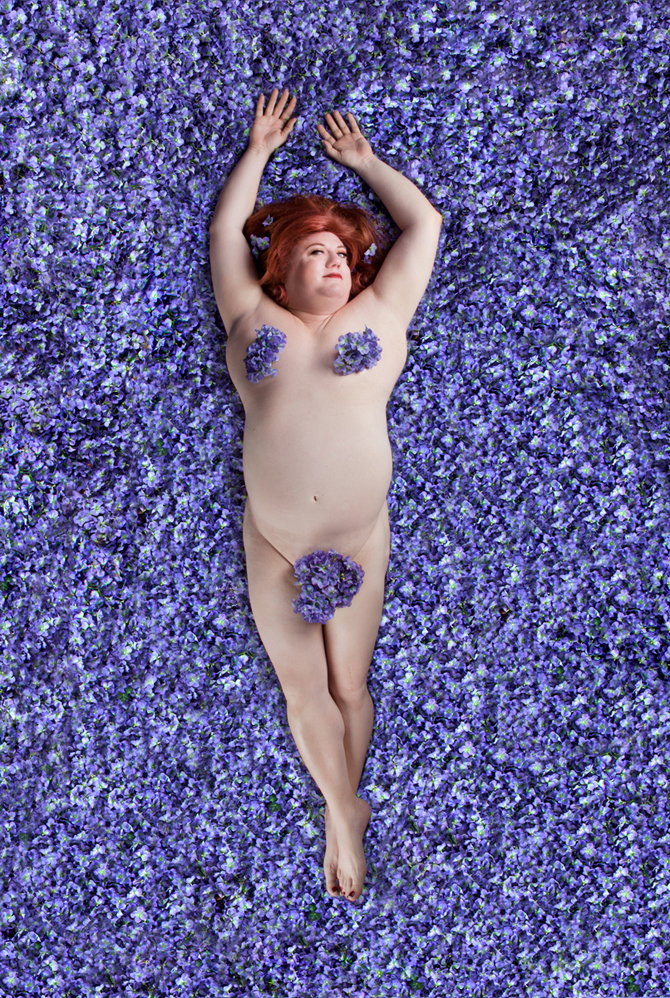 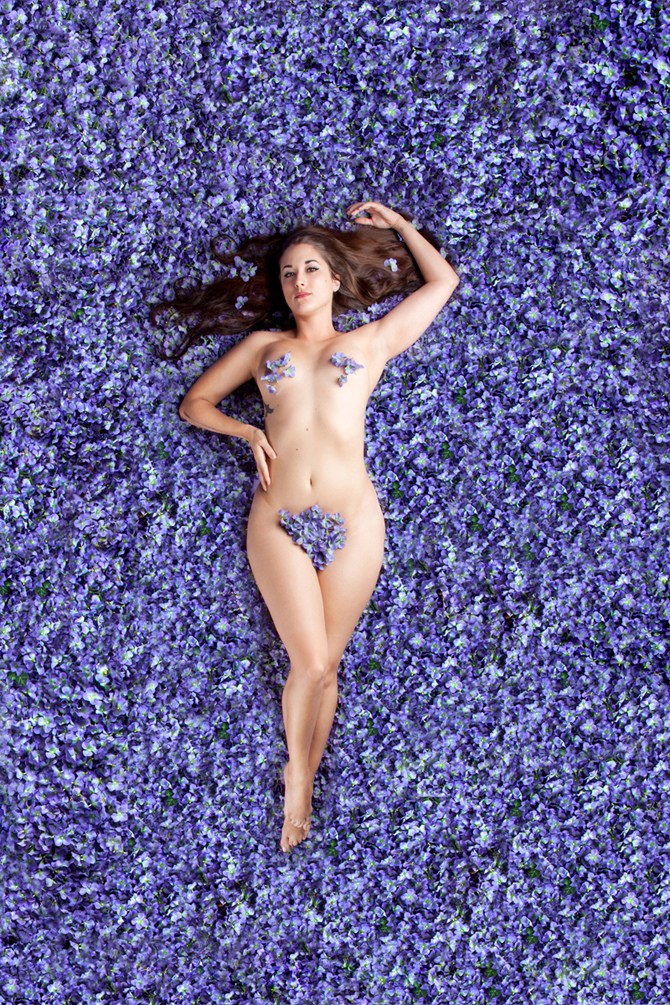 How Women’s Beauty Standards Have Changed Through The Eras: 3,000 Years In 180 Seconds