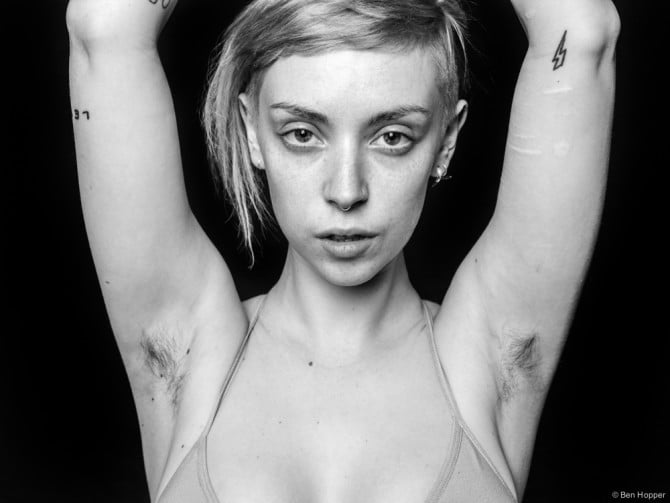 We were pretty curious so we asked Ben about the models and learned that while some of then, kept their hair naturally, others avoided shaving (or waxing) for weeks (or in some cases months) specifically for the project.

The project came to mind when I took on photography back in 2007. It started as a joke on some repetition in contemporary art that often seems as if it was made merely to overwhelm; I thought photographing a lot of really beautiful women with armpit hair would make a similar.

It took me a couple of years to realise I personally thought it’s a beautiful look. Feminine and powerful. 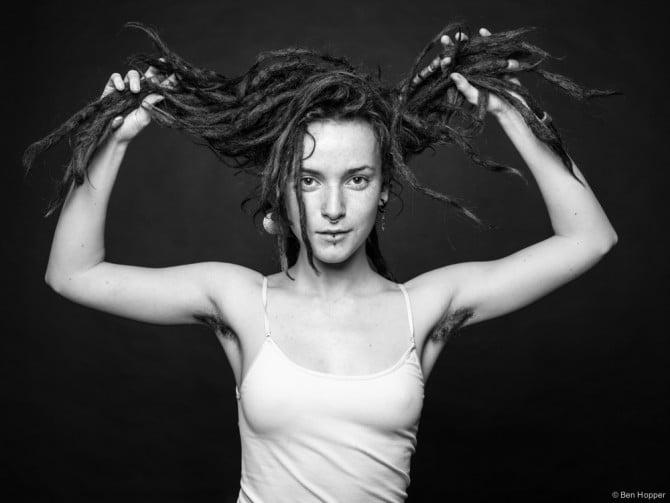 While the project highlights some hypocrisy in the way we treat natural beauty, Ben is still being criticized for his work, he says that:

For this project specifically I get a lot of people complaining about the models who are too skinny or have makeup or pluck their eye brows, too young, aren’t real women …and so on. I’d like people to understand that my reasoning for choosing these specific subjects was exactly because of that; this way the project is much more effective. The contrast is stronger. If I asked ‘who would you expect to have armpit hair?’ you will never imagine a fashion model or a very beautiful hygienic looking female. That’s the stereotype. And I’m trying to use it to intrigue a stronger reaction 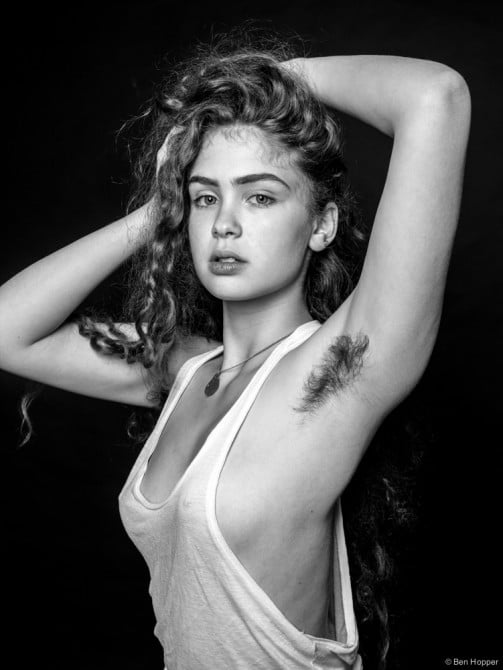 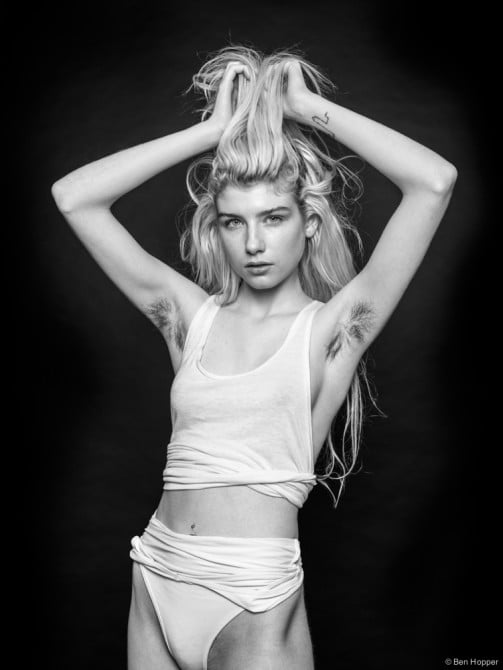 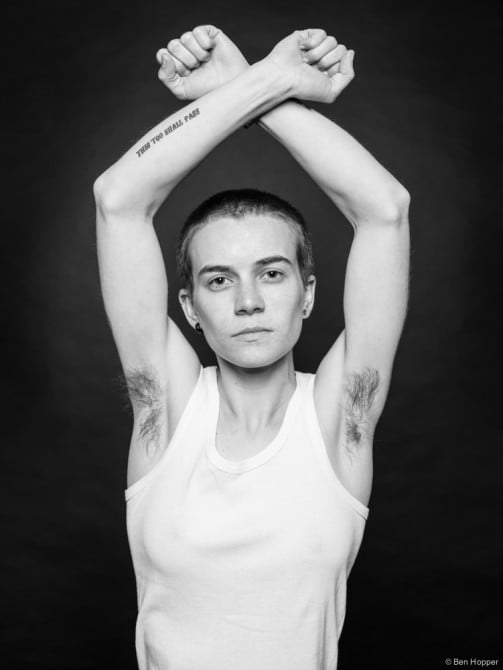 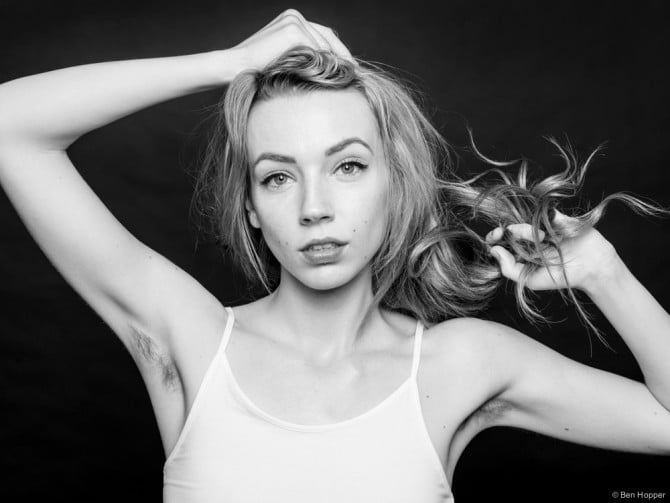 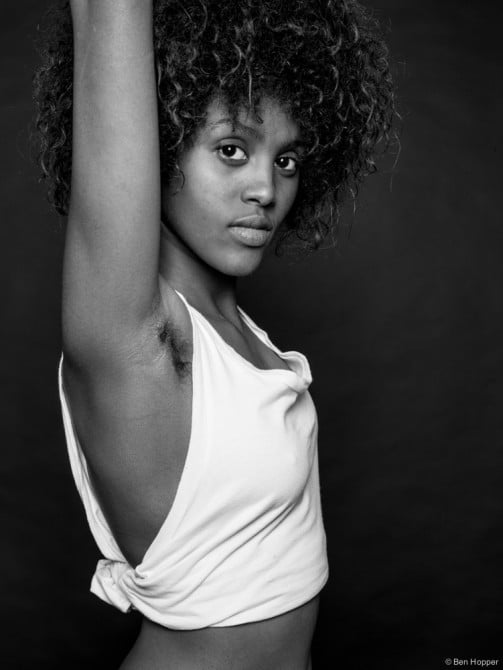 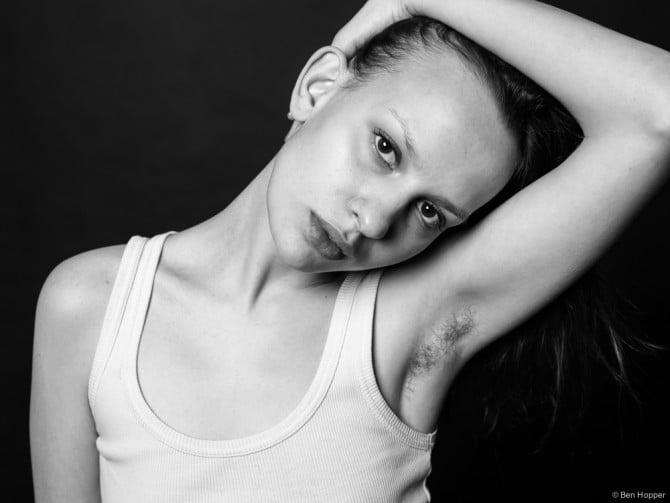 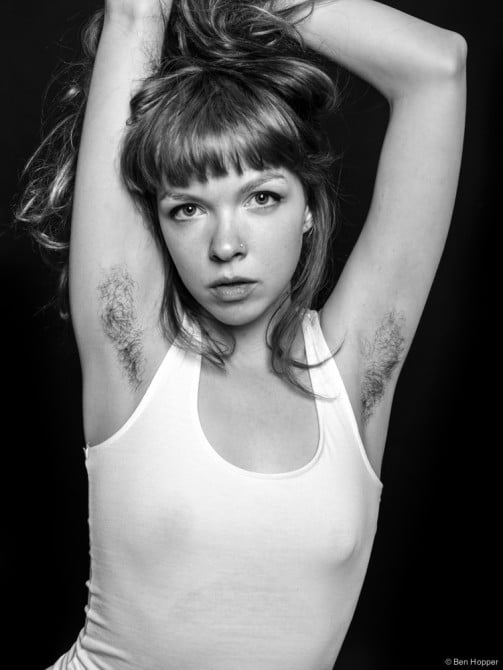 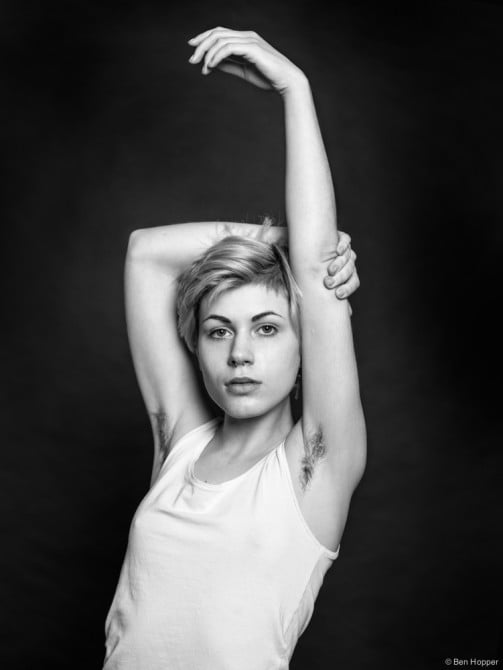 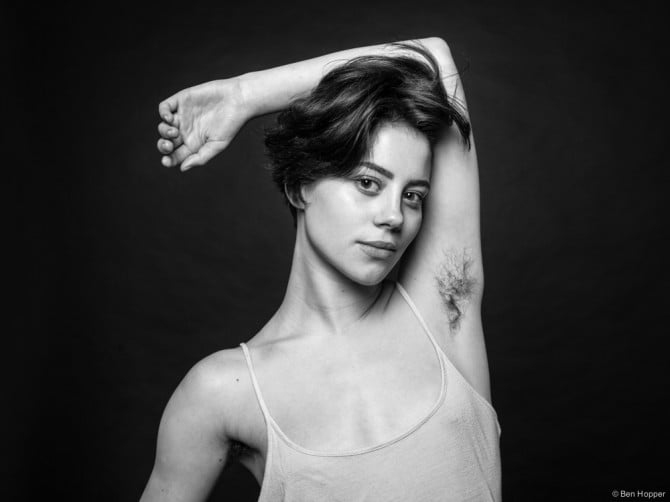 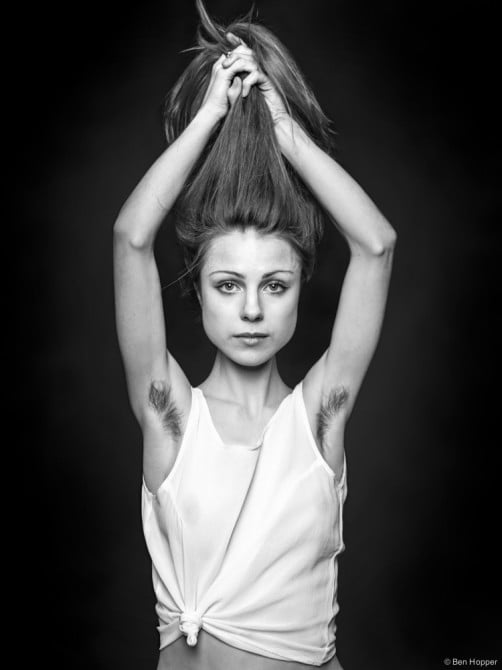 « 6 Reasons Why You Should Keep Your 18-55 Kit Lens
Two Drones Nearly Hit a Helicopter, and the Men Responsible React in the Most Immature Manner Possible »