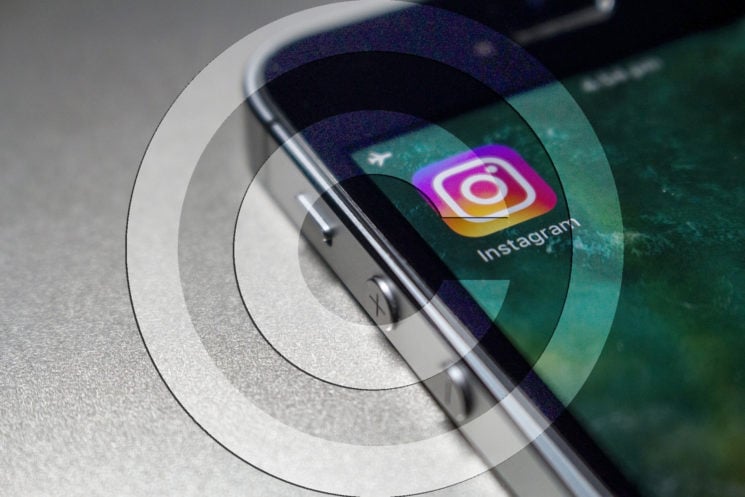 I’m sure that all of us have had at least one of our images stolen at some point. In this video, Brendan van Son shares how he dealt with copyright infringement when one of his images ended up on someone else’s Instagram, promoting a business. He guides you through the process of filing a claim, and if you’ve ever had a photo stolen on Instagram, I believe you’ll find this video useful.

Generally, people should ask you for permission before using your image. If you discover someone posted your work with credit, you may care or you may not, it’s up to you. But even if someone credits you, if you don’t want other people to use your image, you can ask them to take it down if you hadn’t given them permission.

In Brendan’s case, he generally doesn’t care if someone shares his photos for non-commercial purposes and if he’s credited properly… But, there’s always a line. For Brendan, it’s when someone uses one of his images without permission for commercial purposes, to directly gain profit. Big brands don’t usually make that mistake (although it happens). It’s mainly smaller brands that do something like this, which is what happened in Brendan’s case.

A Greek hotel comparison service tagged Brendan on Instagram, on an image he took. It was used to directly promote a business and gain profit. So, instead of messaging them to take the photo down, Brendan went straight to filing a copyright infringement claim on Instagram. The process seems a bit complicated, but it’s for a reason. It’s both to make sure you understand your rights, but probably also to prevent people from filing fake claims. 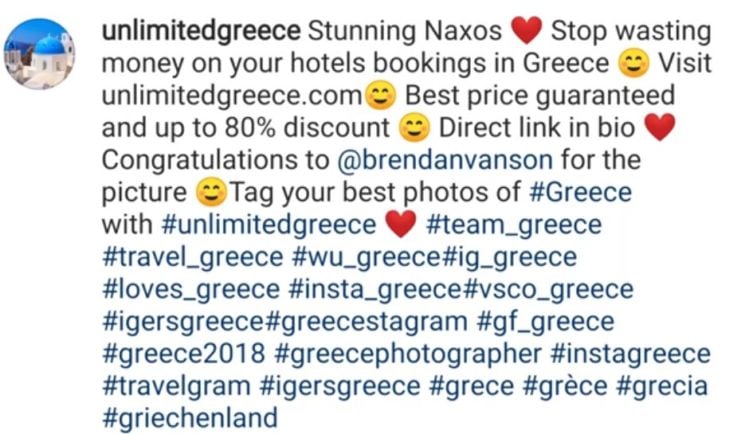 At 6:18 of the video, Brendan talks about the process of filing the claim. But in a nutshell, it looks like this:

First, go to the stolen image and click on the triple dot > Report > It’s inappropriate. Choose “Intellectual property violation” and click on Learn more. You’ll get lots of information, but they’re informing you of your rights, so don’t just skip it. Then click on “Learn more about copyright violations.” You’ll find a form linked and you’ll need to fill it if you want to file a claim. Then, choose “Copyright” within this claim and select the reason for filing it: “I found a content which I believe infringes my copyright.” Finally, share the information Instagram requests from you. You’ll also need to share the link to where you posted your photo, in order to prove that it’s indeed yours.

After filing the copyright infringement claim, Brendan says that the image was quickly taken down from the account that stole it. He got an email from Instagram saying that they “dealt with the issue,” but he’s not quite sure how they deal with it. Since the account remains active, it was probably just warned not to steal images anymore. I hope that the people behind it have started asking for permission from photographers, at least.

I have one experience of a photo of mine being used for false advertising. Although I believe it was purchased, I wasn’t able to confirm it. I contacted everyone I could and when I didn’t receive any answers from anyone except nice people from EyeEm, I wrote an article about the whole case. That was the weirdest and, at the same time, the most amusing use of my photo I’d ever seen.

On the other hand, when my photos are stolen from social networks and posted without my permission, I usually message the person who posted it. After that, they either credit me or take the image down, so I haven’t had any big problems so far.

How do you deal with people or businesses who post your photos without permission? Do you message them, report them, or even take them to court? Share your experiences and stories in the comments below.