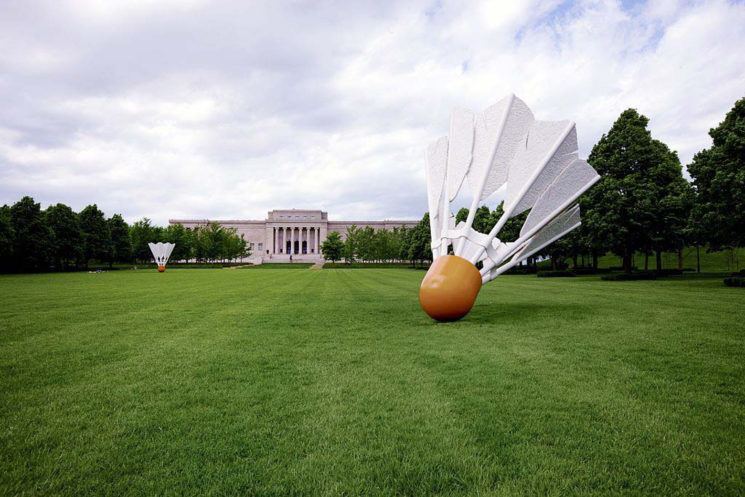 Although some quite enjoyed the idea of seeing Getty get a good legal spanking for once, that is not how things are turning out. US District Court Judge Jed S. Rakoff has dismissed all of Carol Highsmith’s federal copyright claims. After the dismissal on October 28th, he left three of Highsmith’s state law claims intact. Those, too, have now been voluntarily dismissed after Highsmith and Getty have reached an agreement to settle the case.

Unfortunately, she kinda donated all of those images to the public domain. The only condition of which was that she was credited in the event of their use. Rather than straight up copyright infringement, Highsmith was claiming damages for violations of the Digital Millennium Copyright Act. Specifically, she charged Getty with violating DMCA provisions that make it illegal to remove, modify or falsify copyright management information.

But that’s not really how “Public Domain” works, erm, work. There’s no legal requirement to attribute the creator in public domain works. You’re still potentially liable for plagiarism issues, though, if you attempt to claim the work as your own, but you are not required to say who actually created it.

Getty’s argument was that as she had passed the images into the public domain in 1988, she had signed away her copyrights. Therefore, she had no grounds for making the DMCA claims. The judge in the case agreed, and dismissed all federal charges.

Getty also argued that it had done nothing illegal by offering copies of Highsmith’s images for license on its website. Which is true, public domain works are regularly commercialised. Just try to walk out of your local book store with a copy of a Dickens novel or Shakespeare play without paying.

The circumstances over the state law settlement were not disclosed.

In other news, perhaps Zuma Press will fare a little better in court, as they haven’t relinquished their images into the public domain.

Was this the result you expected? Or are you surprised by the announcement? Do you think Zuma Press will have better luck? Or will Getty find a way to worm out of that one, too? Tell us your thoughts in the comments.

This Kansas City district is fighting back against photographers