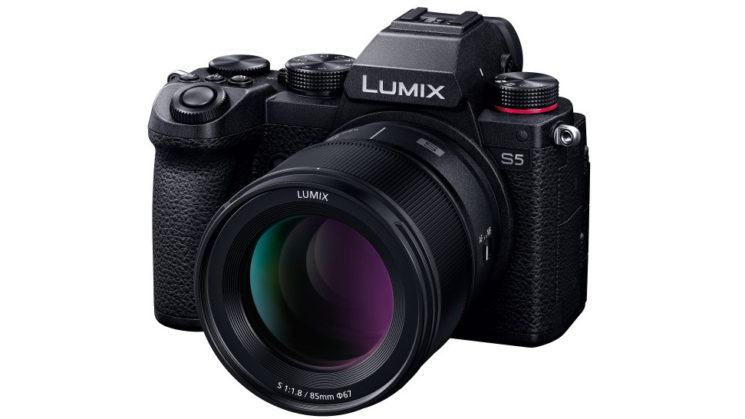 It looks like Panasonic’s plan for the 85mm f/1.8 is to indeed make a reasonably priced prime lens aimed at attracting lower budget users into the L mount ecosystem. At least, it is if the price tag being reported by Nokishita turns out to be true. They say it’s expected to be the same price as Panasonic’s 20-60mm f/3.5-5.6 L mount lens, which sits at around $599.

They’ve also leaked some photos of the new lens, which shows a compact and clean looking design. There’s just a single switch on the side to flick between Autofocus and Manual Focus with a wide-banded ring for when you want to switch to the latter.

The Panasonic S 85mm f/1.8 L series lens is expected to be announced in just two more days, but so far it’s shaping up to look quite good. As per usual, though, the specs are out, the photos are out, and we have an idea of a price before the lens has even been made official. The only thing we really want to know is how it handles and how good the images look that it shoots. 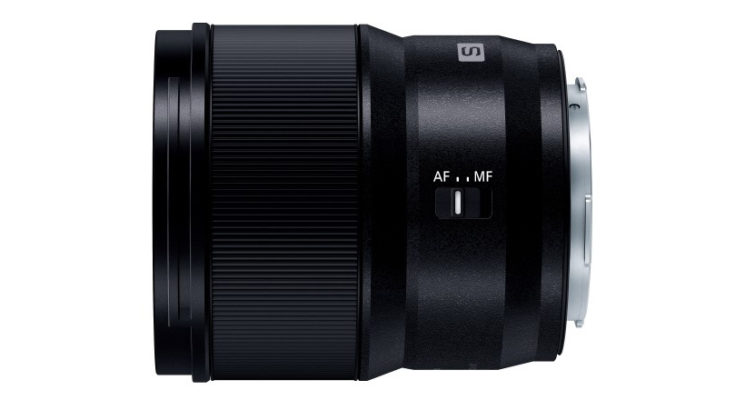 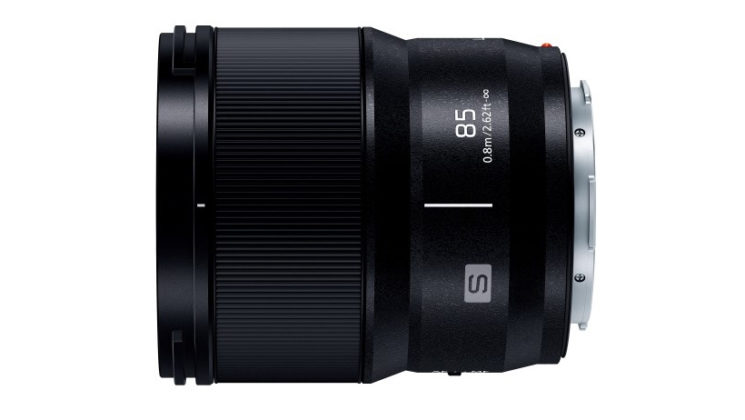 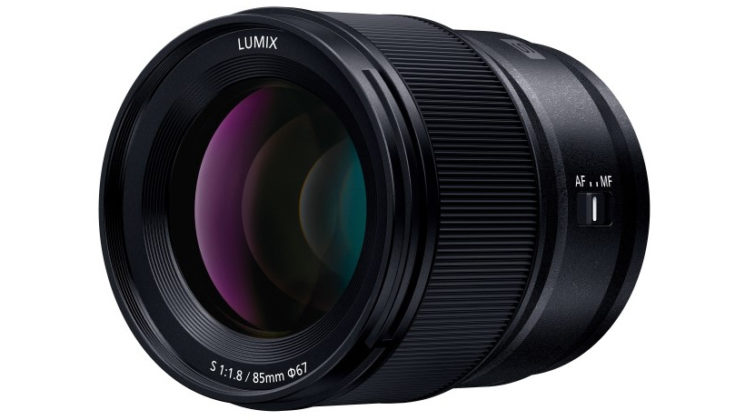 I expect we’ll see more than a couple of review videos being posted on the 5th. We’ll keep you posted as we find out more.

The Panasonic S5 will cost around $2,000 – full press text leaked