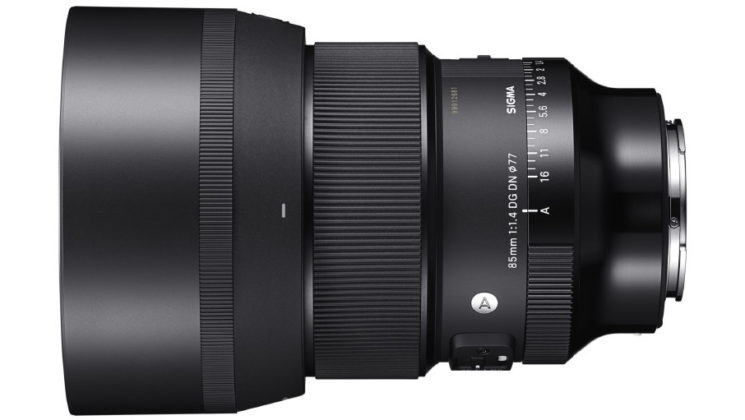 We’re only two days from an official announcement now from Sigma about their new 85mm f/1.4 DC DN Art series lens for L and E mount. As expected, though, the images of the new lens have leaked a little early, courtesy of serial leakers, Nokishita.

Four photos of the new lens have leaked, and it looks a lot like Sigma’s 105mm f/1.4 Art for DSLRs, but shorter and with an aperture ring. There’s no sign of a tripod collar for this one, though. 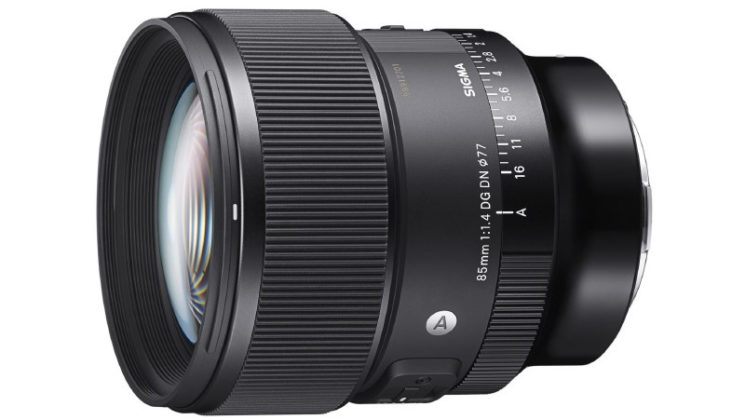 The inclusion of an aperture ring is interesting, suggesting that Sigma is aiming the lens towards both photographers and filmmakers who prefer that feel of a real aperture ring or want the ability to adjust the aperture remotely via a motor, like on a gimbal or the top of a jib/crane. On one side of the lens, there’s actually a “Click” on/off switch. This may be for the aperture for switching to a smooth clickless aperture ring for video. 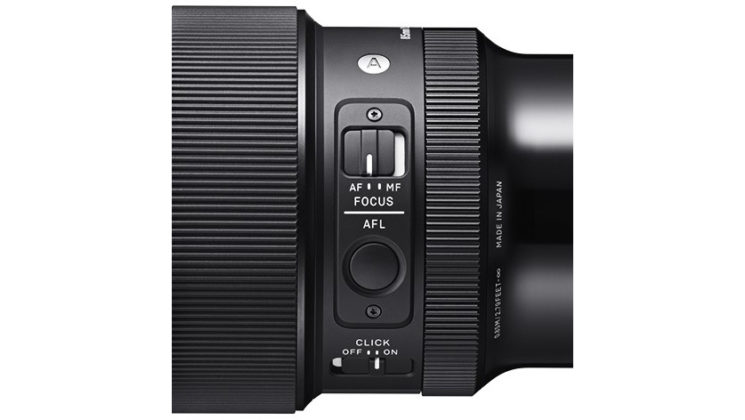 There’s also an unlabelled switch on the other side, although there’s no indication as to what it actually does. I’m not too familiar with Sigma’s new Art series lenses for mirrorless, so this switch might already appear on existing lenses. If you know what it is, shout it out in the comments. 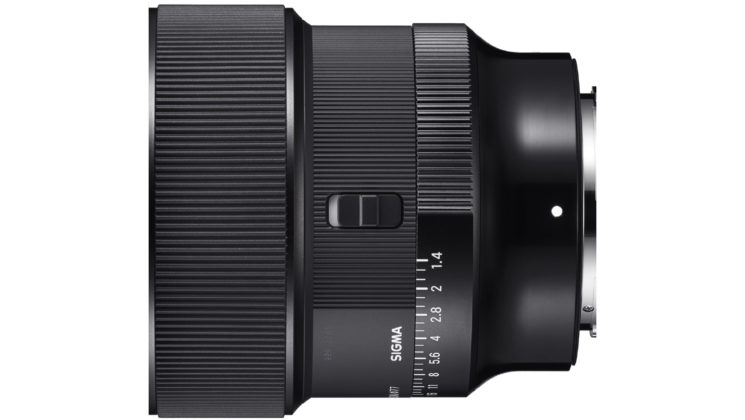 An official announcement for the new lens is expected on Thursday, at 8am Eastern, 2pm CEST or 9pm JST.

« image.canon is down after losing some of its users’ photos and videos
Tamron officially announces 70-300mm f/4.5-6.3 lens for Sony E-mount, but only its development »