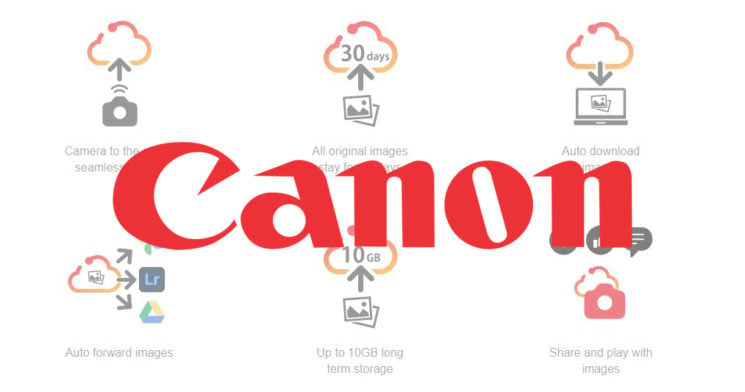 Canon’s cloud platform image.canon has been down since 30 June and no one knew why. But Canon has now spoken up and revealed that there has been a data loss on the platform. Some of the users’ photos and videos uploaded before 16 June have been lost, and it looks like they still haven’t been retrieved.

At the time of writing this, Canon has brought the site back after four days of being down. There’s also a notice explaining what happened, although not in full detail. “On July 30, 2020, we identified an issue involving the 10GB long-term storage on image.canon,” Canon writes. “In order to conduct further investigation, we temporarily suspended both the mobile application and web browser service of image.canon.”

The company notes that “some of the photo and video image files saved in the 10GB long-term storage prior to June 16, 2020 9:00am (JST) were lost.” However, there’s no word on how many users were left without their files, or exactly how many files were lost.

You may be concerned about the data. Luckily, Canon has confirmed that thumbnails were not affected, and there was no leak of image data whatsoever. The website is currently back, but not all issues have been resolved:

Canon further apologizes for the inconvenience and provides contact details in case you have any questions. They note that automatic transfer of photos and videos from EOS R5 and R6 is working, as well as the instant uploads from other compatible Canon cameras. Still, there’s no word on when and if the lost files will be brought back.

How to reduce noise in an image without losing detail

« You need to watch this before you turn your photography into a career
Product photos for Sigma’s new 85mm f/1.4 for E and L mount have leaked »