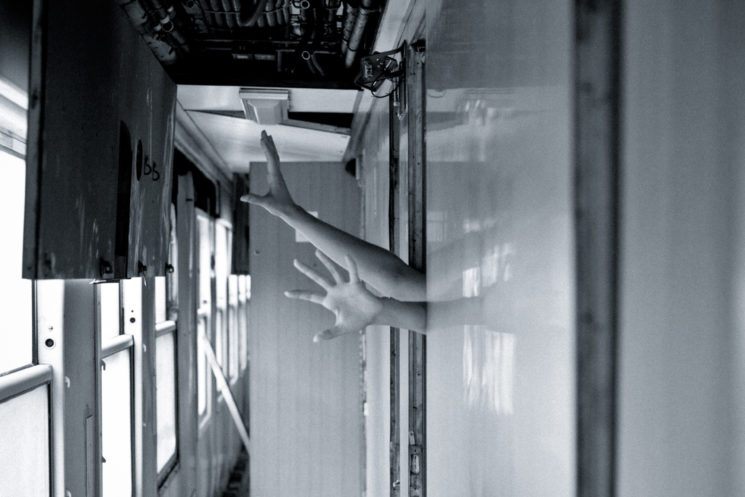 Recent stories of climbing the skyscrapers and dangling from them for the sake of a shot got me thinking. It’s been a while since we published these stories, and the question of safety during the shoot is still stuck in my head. I’d really love to hear your opinion on this topic, as well as your experiences.

The crazy photographer and model we wrote about made me think about safety in general, but about something else as well. I began thinking about my own behavior when taking photos, and about a dangerous situation that I witnessed a few years ago that I’d like to share with you.

I love urban exploring and shooting abandoned locations. I enjoy getting together with other photographers, visiting these places and taking photos with them. This is what I did in March 2011, when I got together with a young photographer from my hometown and we went shooting an abandoned cold store. And although it was March, it was freezing cold and the city was covered in snow.

Just like the reckless photographer and model I mentioned above, we were also pretty young. I was 22, and he was around 19 if I remember well. Young, dumbass kids attracted to urban exploring. However, there was an important difference between us. I’ve always been cautious and taken care of my safety. The same thing could not be said for him. Still, we got together and the adventure began.

We entered the place, set up the cameras and tripods and began shooting. This is when I noticed another huge difference between us: I’d take the time to set the camera and compose the shots, while he was snapping around like crazy, hand holding the camera. I’m impatient by nature, too, but I’ve learned to chill out with impatience when taking photos. So it took me a bit longer to take every shot.

The time passed, it was quite fun, and at one point we went to the basement of the building. The entire floor was covered in ice, which created a truly unique and interesting sight. Of course, we had to take photos. Once again, I began setting my tripod, setting the camera, composing the shot and so on. And my companion began walking on ice. It wouldn’t really add anything to the photos – as he was shooting from almost the same angle as me, but a few steps in front of me. And the only difference these few steps made was that I was standing on the concrete floor, and he was standing on thin ice. And this is what we were shooting: 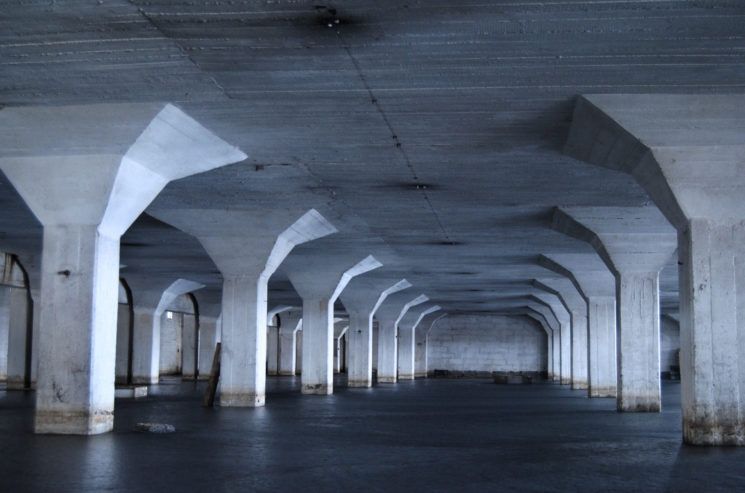 I told him not to walk on ice because he might fall through. It was cold, but it was March after all. And he was being a smartass and replied: “I would do anything for a shot!”

I rolled my eyes and went on shooting and moving around the place to find new things to capture. I was paying extra attention to him in case he needed help. And it happened. I heard the ice cracking, and in a split second, I caught a terrified look in his eyes as he fell through the ice.

I ran towards him in panic, my mind rushing like crazy. Fortunately, the water wasn’t too deep, and it reached his chest when he fell through. He managed to lift his arm on time, so he saved the camera. Again fortunately, he was still standing near the edge. He handed me the camera, grabbed my hand and managed to get out relatively easily.

But the not so fortunate circumstance was that the water was coming from leaking sewage pipes! And of course, it was freezing cold. He was soaking wet, cold, and smelled like toilets on the last day of a music festival. We were both terrified and utterly confused, and I believe he also felt super-embarrassed. We were far from home and about 10 minutes walk from the nearest street where a car could approach. So, there was no other solution: we began walking and got to the nearest street where I called a cab. 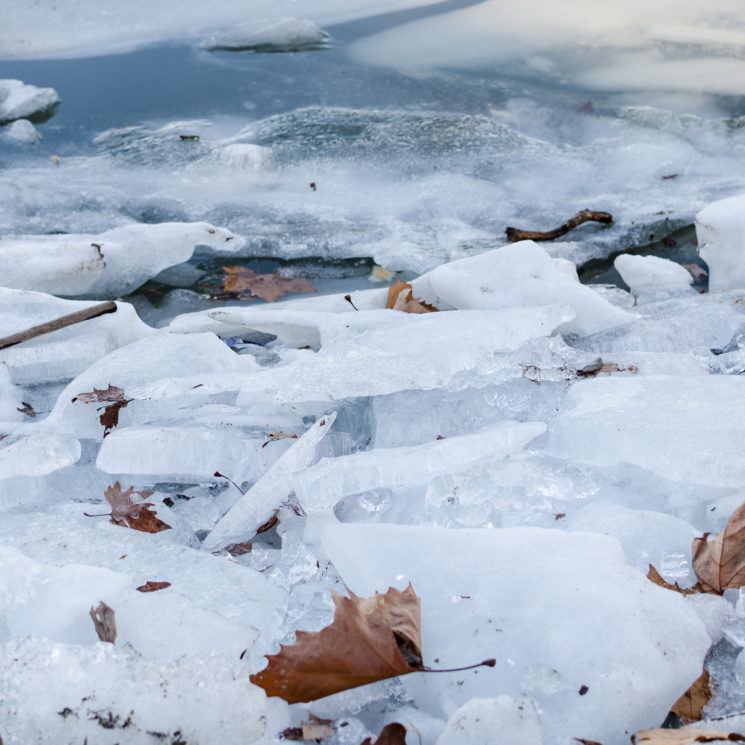 It ended well – he got a bit cold and I believe he ruined his boots and coat, but didn’t have any serious consequences. When he got home, took a shower and warmed up a bit, he let me know he was okay.

I went on urban exploring, taking photos and meeting other photographers, but I’ve never had a situation anything near this one.  All the other photographers were always cautious and sensible. And all these years later, I remember that event vividly. It freaked me out at the time, but now it’s just kind of funny. However, one sentence he said still freaks me out and it’s been in my head ever since: “I would do anything for a shot.”

Recent stories got me thinking about it all over again and trying to figure out what I would do for a shot. I don’t want to bother you with that too much, but I just know I would never risk my life and seriously endanger my health. I can understand photojournalists who do it, at least up to some point. But for a hobbyist, I think it’s utterly unnecessary to endanger their life or health so much. I still think is one of the best things you can do for your photography is be patient. But if you plan to stick around for a long time, I’d say you need to be careful and stay safe, too. We can’t affect the faith, but I think we don’t need to push it.

Of course, I may be wrong, but this is just my point of view. And that’s why I would like to hear yours. And I’m curious to know – would you do anything for a shot? Where is the limit between safe and unsafe behavior for you? What would you do to get the shot you want, and what would you never do? Share your thoughts in the comments.

Inspiration & Risk: Do You Know Why You Wake Up In The Morning?