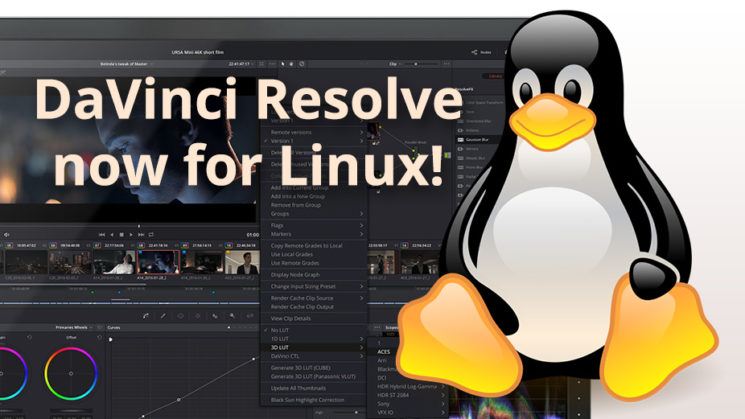 DaVinci Resolve just keeps getting better and better with each new announcement. A long time staple for cinematic colour correction & grading, Resolve recently started adding editing capabilities. Those still have a little way to go, but they’re coming along nicely. Today, though, they’ve announced that DaVinci Resolve is now available for Linux.

As well as the earlier URSA Mini Pro announcement, Blackmagic Design have also released two new control panels for DaVinci Resolve. These two new panels are relatively basic compared to the high end $30K advanced panel. But they do offer a great deal of flexibility and control at a fraction of the price. 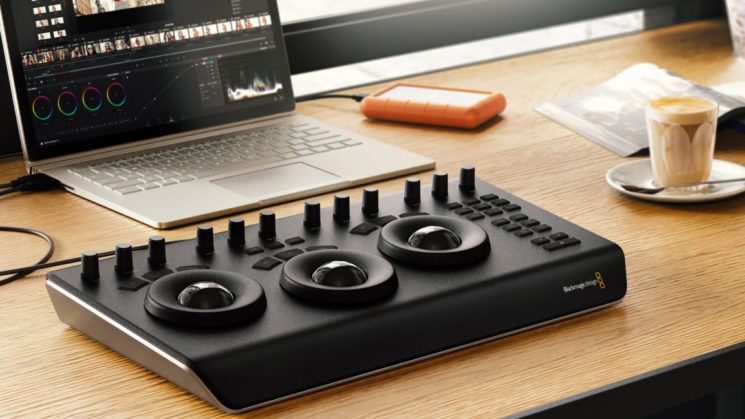 The new DaVinci Resolve Micro Panel offers 3 high res weighted trackballs, 12 control knobs and 18 dedicated navigation & transport keys. At $995, it costs the same as buying a copy of DaVinci Resolve Studio. A fantastic entry level budget solution. It’s a lot easier to swallow than the $29,995 advanced panel that’s been around for a while. 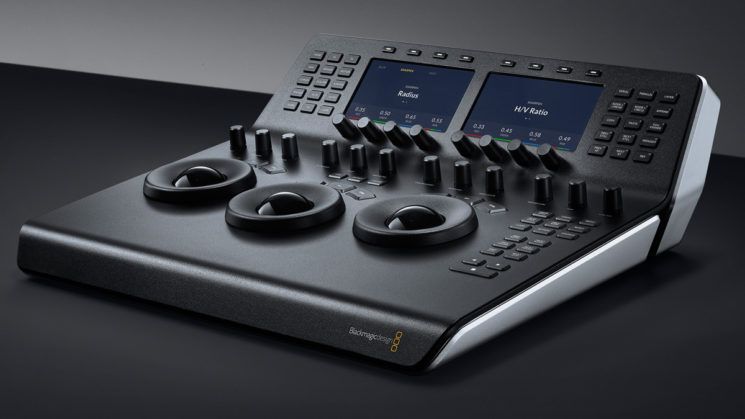 If you want to kick things up a notch, there’s also the new DaVinci Resolve Mini Panel. This panel, too, is extremely inexpensive by comparison, priced at $2,995. It also features the 3 trackballs and 12 control knobs. But it also offers a pair of 5″ screens, 8 soft knobs and 8 soft buttons. It also offers a bunch of dedicated keys for switching tools, working with nodes, grabbing stills and navigating the timeline.

As awesome as those new panels are, though, I’m really excited for the idea of having DaVinci Resolve running on Linux. Blackmagic Design released their visual effects application, Fusion, for Linux last year. So, it’s not that much of a surprise that a Linux version of Resolve has been on the way. But it does open up some exciting possibilities.

As well as the fact that there’s now a freely available high quality colour grading & editing platform for Linux users, the performance gains could be huge. Even on the identical hardware, other applications such as Blender 3D have demonstrated massive performance increases by using Linux over Windows for the same tasks.

I have a spare PC here that’s basically done nothing for six months. I think I might just have to install Linux on it this weekend and see just how well DaVinci Resolve performs on it.

« Improve your aerial footage by learning your drone’s intelligent flight modes
From losing your gear to losing your life – how much would you risk for a shot? »