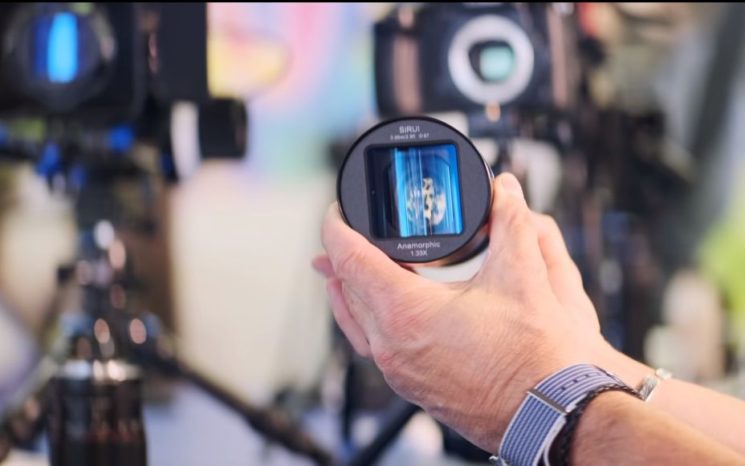 Chinese camera accessories manufacturer SIRUI revealed a 50mm f/1.8 1.33x anamorphic lens at this year’s IFA trade show in Berlin. Many of you hoped for a cheap anamorphic lens, and indeed – it will be one of the most affordable ones in the market. It’s coming soon in three mounts, and it will retail at around 700 euros ($770).

Folks at cinema5D got to take a look at the upcoming 50mm f/1.8 1.33x anamorphic lens at the ongoing IBC 2019. They revealed more about it, but also filmed a bit with it so you can see the lens in action.

The 50mm f/1.8 1.33x is currently the only lens from SIRUI, but it will be available in three mounts: Sony E, Fuji X, and Micro 4/3. SIRUI choose this focal length because it’s “somewhere in the middle,” and 1.33x because it’s most commonly used.

Here are the key specs as seen on Cinema 5D:

Cinema 5D actually filmed the interview with SIRUI using this lens, so make sure to watch it. As SIRUI’s representative says in the interview, the lens should be available in January 2020. The exact price isn’t known yet, but they expect it to be “around 700 euros,” which is roughly $770.

« The SmallHD Focus Bolt 500 RX is a 5″ 4K wireless monitor with a built in Teradek receiver
This comprehensive video helps you understand, achieve and utilize color balance »