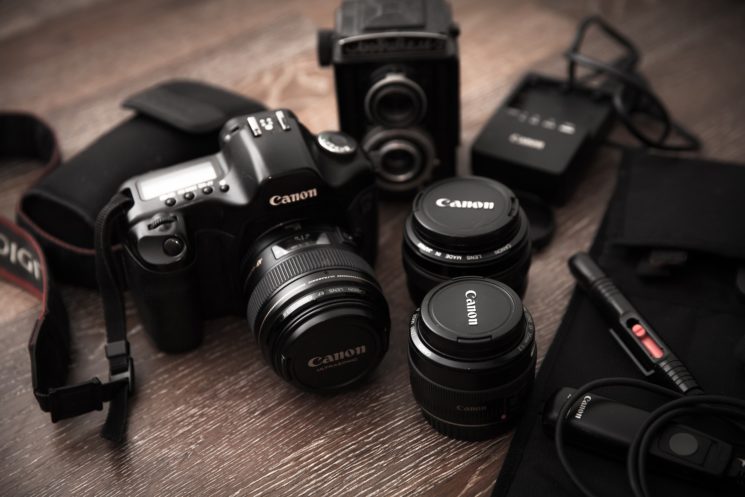 In the light of recent Black Lives Matter protests, some photographers pointed out that camera companies should drop the “master” and “slave” terms. And Canon officially did so. When using this manufacturer’s flash system, don’t be surprised if you find different terminology.

“Master” and “slave” are the terms you’ll find when using different flash units simultaneously, where the master unit controls the trigger of the slave unit. I honestly never even paid attention to the alternative meanings of these phrases, as I always observed them through photography. However, the semantics of “master” and “slave” came under the spotlight in the light of current events, as I mentioned above.

Jason Parnell-Brookes of FStoppers reached out to Canon regarding the problematic terms. As it turned out, they dropped the terminology way back in 2017:

“Canon started to phase these [terms] out since the end of 2017. [In] all new products and materials, these terms are no longer used. Products released before this time, and still available, will still have the term as it’s often a physical part of the LCD display so can’t be changed by firmware etc.”

It’s not mentioned anywhere which terms replaced the notorious “master” and “slave.” So I tried searching for it and found a post on DPReview forum from 2018. A user downloaded the manual for Canon 470ex-ai, and found this:

Personally, I have a bipolar relationship with things like this. My opinion on this topic is very nuanced though, and I’m aware that not everything is black or white.

On the one hand, I stand with George Carlin’s statement that “political correctness is fascism disguised as manners.” While we debate on “master” and “slave” terms in photography, racism and fascism still exist and get people killed. We keep trying to fix the language and jargon as if we’ll fix the world with it. But changing the language is far from solving the problem at its core.

On the other hand, maybe we should fix what we can. Canon can’t change the world but can give its tiny contribution by changing the terminology. It’s still miles away from solving the problem of racism, but it’s a small step. And I actually like the fact that Canon did this “before it was cool.” They didn’t ride the wave of the Black Lives Matter movement for self-promotion. Instead, they did it quietly, three years earlier.

This issue is very sensitive, and as I said, I see both a bad and a good side of it. And I’d like to hear your thoughts. Is this a step forward? Or it’s overly used political correctness that doesn’t solve anything?