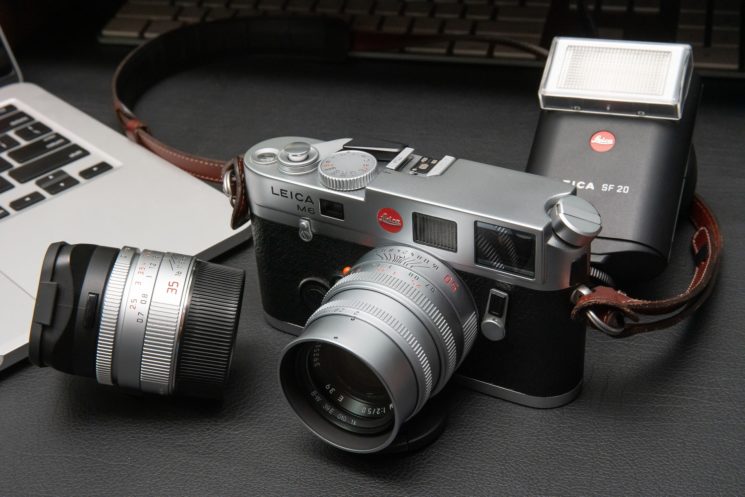 After the killing of George Floyd on 25 May, Black Lives Matter protests have been arising all over the world. Some camera companies have given their contribution by dropping “master” and “slave” terms from their flash systems, and Leica is the latest one to join the club.

Speaking to FStoppers, a spokesperson for Leica confirmed that the company is dropping the terms:

“Leica Camera will no longer use the terms ‘Master’ or ‘Slave’ in regards to camera flash triggering systems. Moving forward, Leica will use ‘Commander’ instead of ‘Master’ and ‘Remote’ instead of ‘Slave’ in its connection and triggering. These changes have been reflected on the Leica website, and all Leica Stores, Boutiques, and Dealers will have this reflected in their website listings and e-commerce by August 10th as well.”

FStoppers refers to an article I find especially interesting. BBC wrote about the roots of slavery and the term “slave” itself. According to this article and multiple sources that I found later, the word “slave” is derived from “Slav.” Slavs are the people who inhabited, and still do, a large part of Eastern Europe. In the ninth century AD, they were taken as slaves by the Muslims of Spain.

I find this article interesting because I’m a Slav. So, should I also feel offended by “master” and “slave” terminology? I don’t know, but I really am not. And I find it difficult to get offended by trivial things like terminology that I’ve always observed only as a part of photography. But that’s just me.

I’ll remind you that a few companies have already dropped this terminology. Fujifilm did it as a part of the Black Lives Matter movement. Nikon and Canon did it as well, but it’s interesting that they dropped “master” and “slave” terms “before it was cool.”

So, Sony, I guess it’s your turn now.