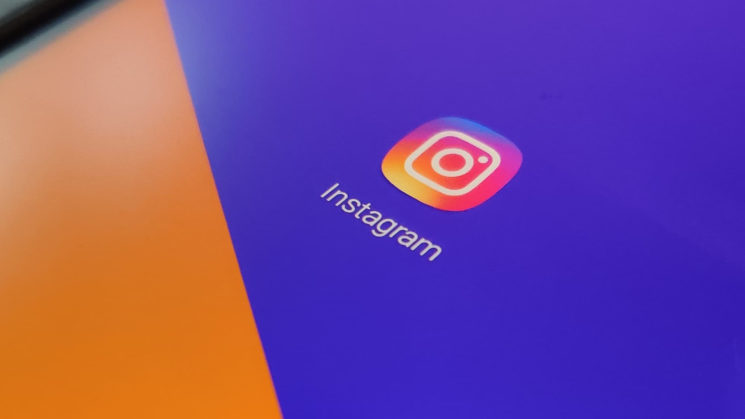 If one thing’s for sure, no matter what’s going on in the world, no matter how bad, how serious it gets or what the potential consequences may be, people will do stupid stuff for social media. But that stupid stuff does not go unnoticed. After a number of social media “influencers” were seen to be exploiting Black Lives Matter protests for photoshoot opportunities, they started getting called out.

Ironically, perhaps, the one doing the calling out goes by the name of Influencers in the wild. George Resche, the man behind the account, says he originally started the profile as a joke, but it gained steam and gained a massive following. Now he’s using his platform to call out those taking advantage of the protests for personal gain.

A message from me about the BLM protest videos pic.twitter.com/RNLg7Vh6xO

Resch says he created the accounts as a joke. Simply an outlet to make fun of the extremes and silliness to which people will go for an Instagram post, and we featured it here on DIYP just a few months ago. But he recently posted a video talking about what’s going on and defining the status of his account for the foreseeable future…

Some people have co-opted the BLM movement in order to get content and I think the problem with that, the thing tha enraged people so much, is that it’s the single most egregious act of cultural appropriation you could possibly imagine.

Going to a march that was literally organised so that black people could assert their right to matter, to live and repurposing your presence there for Instagram content which, as we know, is one of the most shallow things we can do.

After posting a video on June 2nd of an “influencer” posting outside a destroyed T-Mobile store which went pretty viral, seeing 18.3 million views on Twitter alone and over 47,000 retweets, Resch knew he had to use his platform to keep calling these people out.

Resch’s Instagram account, with 3.1 million followers appears to have now been made private, possibly as a result of the backlash that some of the people shown in his videos have received in response – with some of them having received death threats after personal details including full names, addresses and phone numbers were released publicly by those who recognised them.

Resch is still posting to his public Twitter account, although he’s lightened things up a little on there in recent days. He says that the account was not started with the “intent to shame these people”. He wanted to “expose the behavior, not the individual“. But when it comes to photos and video, it’s difficult to do one without the other. Somebody’s going to recognise them and call them out.

Some have argued that these people did it to themselves and now deserve the backlash they’re receiving. But whichever side of the social media fence you fall on, try to be respectful, show some restraint, and focus on what’s really important. Threatening to kill people doesn’t really help anybody.