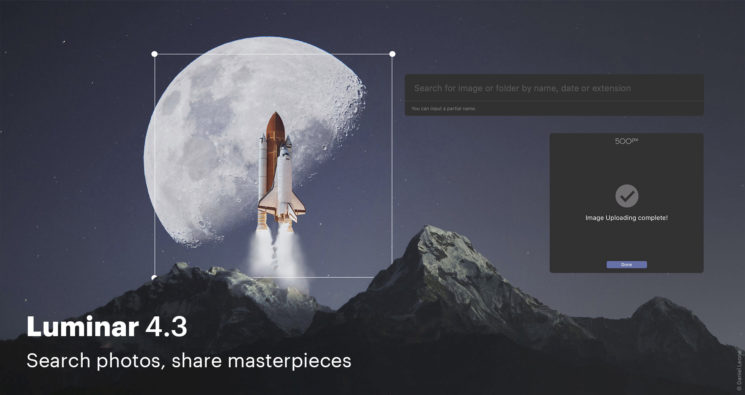 With its Luminar 4, Skylum is set to make image editing faster, more fun, and largely aided by AI. The 4.3 version of the software is now here, bringing you some improvements over the previously launched ones. One of the major improvements is speed, which is what some users have been complaining about. But there’s more, so let’s check out what you get when you upgrade.

The Luminar 4.3 is available for free if you’re a Luminar 4 user. If you aren’t, you can get it at a retail price of $89. Here are the improvements that come with the latest Luminar 4.3:

If you are running Luminar as a plugin with Photoshop, Lightroom Classic, or Photoshop Elements, it’s also recommended you rerun the plugin installer. You can also check out an expanded user manual if you need any additional help.