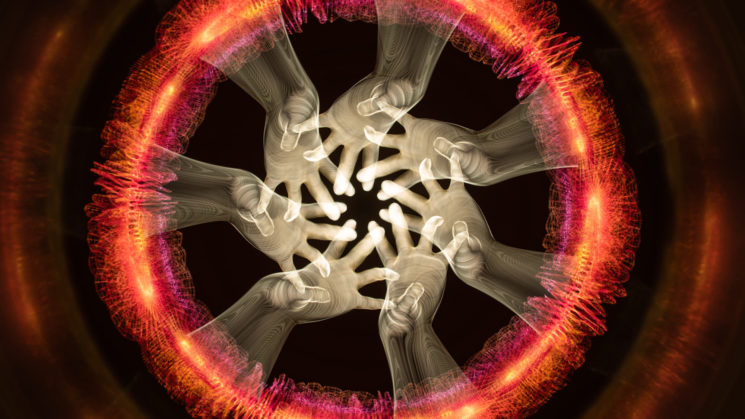 Light painting photographer Tim Gamble is known for mind-blowing, surreal photos. However, despite his work being created entirely or almost entirely in-camera, 500px recently deleted his account for “posting non-photographic content.” It was done without any prior warning, without the possibility of recovering his account. We chatted with Tim to learn what happened, and he shared some details about the whole situation with DIYP.

Tim discovered that his 500px account was closed while he was filling in his profile for a project he’s currently working on. As he added links to his social media pages, he checked the 500px link to make sure it was pointing people in the right direction.  To his surprise, the link said: “This page no longer exists.” After checking the app, Tim realized that his account had been deleted without warning.

After discovering this, Tim emailed 500px to find out what happened. He tells DIYP that he got a response last night implying that someone had reported him for “posting non-photographic content.” Consequently, his account had been deleted and would not be reinstated.

Tim emailed 500px again, outlining what type of photography he crates. He explained that 99% of his feed consisted of images created with a single long exposure. There was one image which was created in Photoshop from two photos, creating a digital double exposure. However, Tim believes that this isn’t the photo that got flagged. Despite explaining his work to 500px, he received no reply from them, not his account was reinstated.

“The headshot I believe was my last upload there and the hand one might be misconstrued as a graphic illustration to the untrained eye.  Both are single long exposure shots with minimal Lightroom edits and no layering or compositing.” 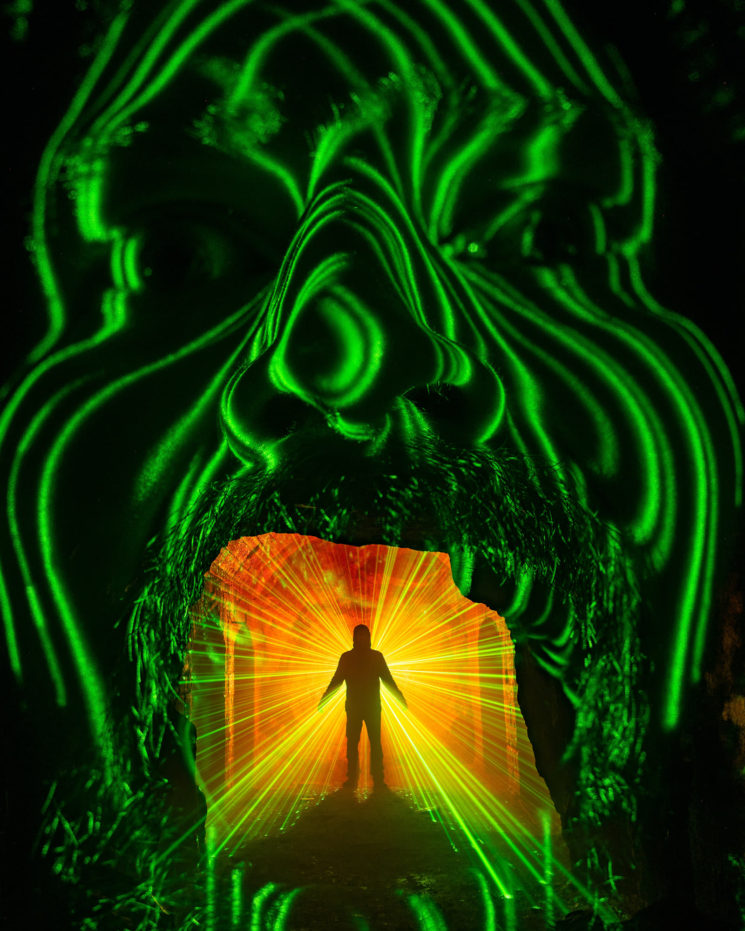 “I can understand that my stuff could be misinterpreted as graphic illustrations and that someone who thought as such might complain,” Tim tells DIYP. “I’m just a little annoyed they deleted me without warning and clearly without reading the EXIF attached to all my shots.”

We have featured one of Tim’s images before, and personally, this is when I started following his work. I find his photos amazing, and it’s especially impressive that almost all of them were created in-camera as a single long exposure.

Just like Tim, I can also understand why someone could misconstrue his images as graphic illustrations. However, I don’t understand why 500px moderators didn’t even bother to check the EXIF data attached to his images. It’s disgraceful that they didn’t send a warning before closing his account without the chance of restoring it.

UPDATE: after Tim’s story reached the public, 500px restored his account after all.