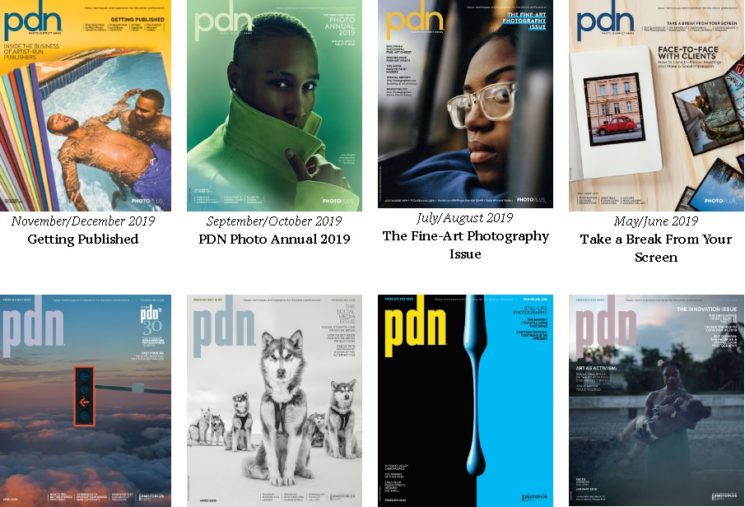 There have been some rumors recently that Photo District News (PDN) magazine is about to be shut down. Sadly, they’ve turned out to be true. PDN’s publisher Emerald Expositions has confirmed that the print magazine will cease to exist, and no new content will be added to the online magazine.

DPReview got an off-the-record confirmation of the news first. Shortly after that, American Photography’s Pro Photo Daily published a statement from an Emerald Expositions spokesperson. They confirmed that both the print and the online edition of the magazine will cease operation. “The PDN online content will not vanish, and we’re looking for ways to ensure that what content there is will continue to be easily accessible,” the spokesperson said, adding that there will be no new content added.

The first issue of Photo District news was published in 1980. For 40 years, it has been one of the main sources of inspiration and information for photographers. According to the statement, the decision to fold PDN was made “to deliver what our most active and engaged market was looking for, and that was more content and information around Rangefinder and WPPI.” The Emerald Exposition spokesperson added that the publisher also “wanted to create a content platform that supported the PhotoPlus community,” and it sadly meant “evolving their portfolio to no longer include PDN.”

As for PDN’s ancillary publications PDN Annual and PDN’s 30, their fate still hasn’t been determined. The spokesperson said that they would like to service the market with them, but they “may need to reimagine them.”

DPReview published a statement from their source at Emerald Expositions:

“We [at PDN are] extremely appreciative of the PDN community and photo community at large. Our goal is to give our engaged and committed community the info they want when and where they want it. PDN, in its current form, is being retired [but] our community and content isn’t going away; it will just be servicing the community in different ways.”

PDN is the second major photography website that announced its end over the last few months. In October 2019, Imaging Resource also announced that it was  shutting down. Both news are very sad, and they’re a big loss for photo industry and all of us who have followed them.

An official statement from PDN is yet to be published. Among other things, it will deal with information on how current subscription fulfillment will be dealt with. According to Emerald Expositions spokesperson, there will be more information coming in a few days.

Canon is shutting down Irista, its photo storage and sharing website

« Canon to release a 20-megapixel EOS R6 mirrorless camera this year, too
This AI-based app “paints in” new objects to your photos »