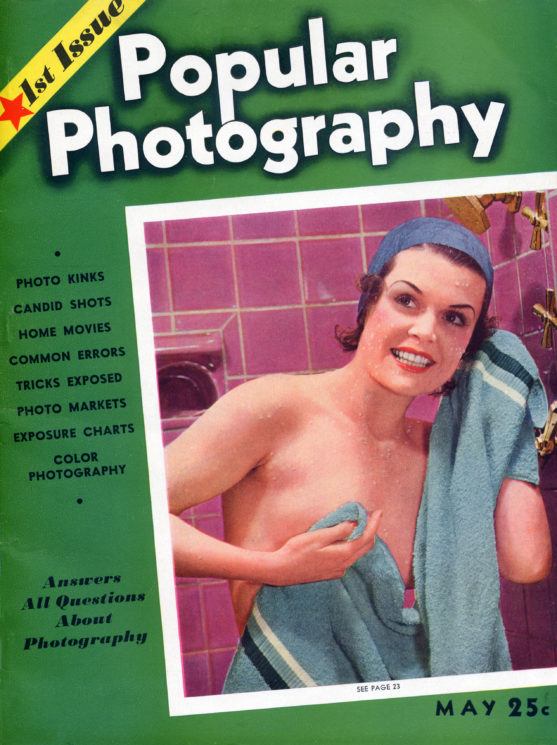 Today is a sad day in photography world: after 80 years, Popular Photography magazine will no longer exist. Its sister magazine American Photo also closes after almost two years of being online-only. The upcoming March 2017/April 2017 will be their last issues, and they won’t even keep the websites alive. Starting from Friday, March 10th, both websites will stop uploading new content.

The first issue of Popular Photography (or Pop Photo) hit the newsstands in 1937, and it was based in New York City. It was a monthly magazine for all these years, but they switched to bi-monthly edition about six months ago. However, it seems this wasn’t enough to keep the magazine alive, so Pop Photo will definitely be folded due to declining ad revenues.

Just like its sister magazine, American Photo will suffer the same fate. It has been web-only for about two years now, and it will also stop adding new content from March 10th.

Both magazines have been issued by Bonnier for the past couple of years. Bonnier’s CEO, Eric Zinczenko, made the closing announcement via a company-wide email.

We live in the digital age, and some might say that the printed issues are obsolete. However, this certainly was a shock and a sad news for photographers all over the world, not just in the US. I always find it sad to see photography magazines shut down, no matter if they are printed or web-based. And it’s especially sad to see the most popular and the most influential magazine, such as Pop Photo, go to history.

How to get your images published in magazines

« Are we entering photography’s “Golden Age”?
A man smashes high-priced sculpture because of a selfie »