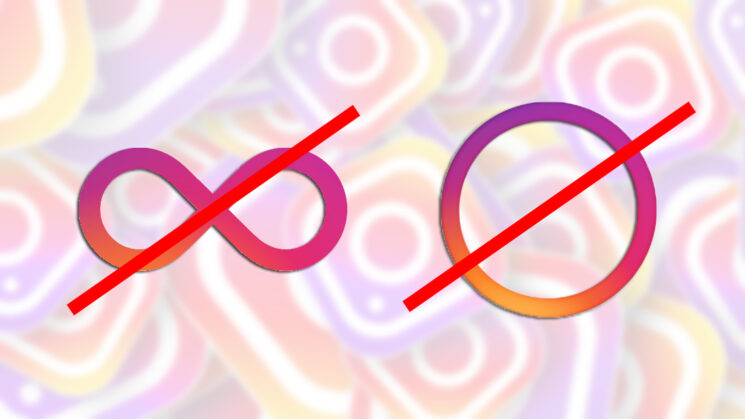 Instagram has quietly shut down two more of its apps. Boomerang and Hyperlapse have been removed from app stores, and you can no longer find them as standalone apps. Together with shutting down the IGTV app, this is another Meta’s step of focusing on Instagram reels as much as possible.

Unlike the IGTV shut down, Instagram didn’t confirm this on its blog or social media. But, some users have noticed that Boomerang and Hyperlapse were missing from Google Play Store and Apple’s App Store, so they tweeted about it.

Instagram has removed its standalone Boomerang and Hyperlapse apps https://t.co/ovoSOLuPKr

According to Apptopia, both apps were removed from the app stores on 1 March. You probably won’t be surprised to hear that Boomerang had a bigger user count with 301 million global downloads since it was launched. In comparison, Hyperlapse only had 23 million downloads.

As TechCrunch notes, and I completely agree, all those standalone apps were only there so that the main Instagram app doesn’t get bogged down. However, times have changed, and so has Instagram, and now it can easily support a bunch of effects and filters, all kinds of photo and video content, online stores, and whatnot. Instagram has become an “all-in-one” app in an attempt to beat its competitors, with the biggest one currently being TikTok. And since Instagram has become able to support all kinds of content now, there’s no longer a need for standalone apps.

Speaking with TechCrunch, a spokesperson for Instagram confirmed that the apps have been removed and that Instagram will no longer provide support for them. However, the Layout app stays available in the app stores, and you can access Boomerang easily directly from Stories within the main app. So you can create short video clips like this: