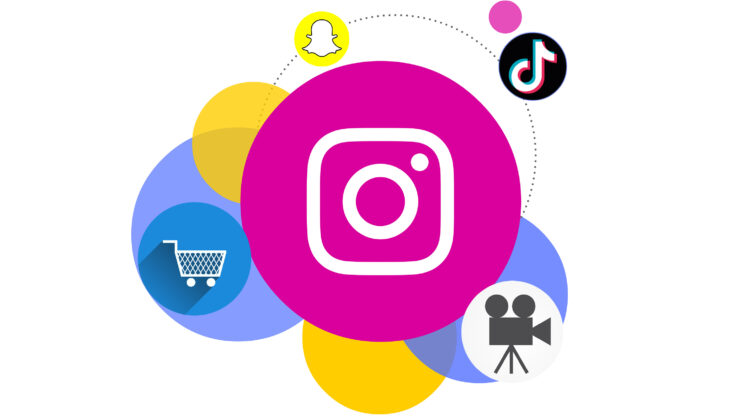 Most of us know Instagram as a photo-sharing app. However, it’s been a while since it has become more than that and we’ve all witnessed the constant changes. Adam Mosseri, the head of Instagram, recently said it out loud: Instagram is no longer a photo-sharing app. He explained that the company is focusing on other things and trying to become… well, a little bit of everything.

Mosseri shared a short video to his Instagram and Twitter, explaining the plans for the future of the app. “At Instagram we’re always trying to build new features that help you get the most out of your experience,” Mosseri writes. “Right now we’re focused on four key areas: Creators, Video, Shopping and Messaging.”

According to Mosseri, the research let them discovered that people mainly use Instagram to be entertained. So, the company is trying to lean into entertainment and video now more than before. The head of Instagram admits that the competition is huge, and they will be trying to catch up.

Since the pandemic made us shop online more than ever, Instagram plans to focus on this area as well. Mosseri doesn’t reveal the exact plans, but I’m sure we’ll see some changes soon enough. Finally, since people use instant messaging more than other communication methods nowadays, Instagram plans to invest some effort into developing this area as well.

Frankly, I think we’ve all noticed that Instagram has become a little bit of everything. It actually started as Burbn, an app for image and location sharing and check-ins, and then it evolved into a square photo-sharing app. It stayed this way for a few years until it started copying features from apps like Snapchat and TikTok. So nowadays, other than photos and photo albums, Instagram also offers Stories, Reels, IGTV, shopping, messaging, video calls, and whatnot.

Mosseri’s video is an attempt of being more transparent about the app, which I certainly encourage as a user. I’d personally like to see Instagram become more functional on desktop rather than copying features from other apps, but hey, that’s just me.

« You may soon see some Instagram Stories only if you pay
Expert advice: Search engine optimization (SEO) for photographers »