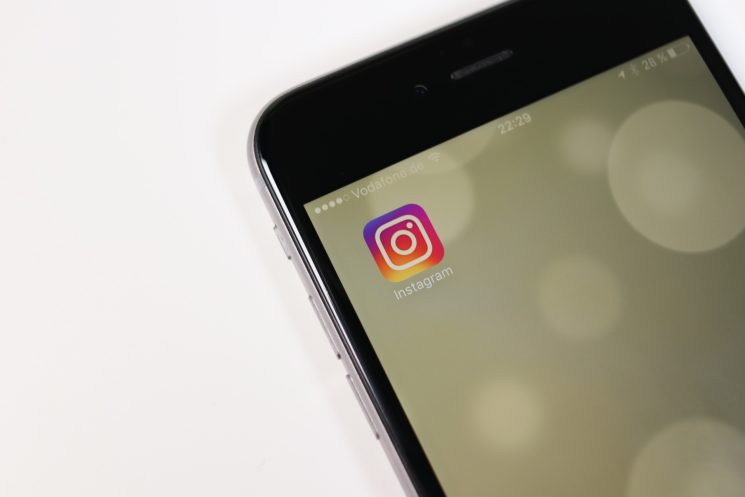 After eight years (and six of them under Facebook), Instagram co-founders Kevin Systrom and Mike Krieger are leaving the company. Instagram CEO Kevin Systrom confirmed the news in a statement, saying that he and Krieger are moving from being leaders to being just users of the platform.

According to Systrom’s statement, the duo is now “ready for their next chapter.”

“We’re planning on taking some time off to explore our curiosity and creativity again. Building new things requires that we step back, understand what inspires us and match that with what the world needs; that’s what we plan to do.”

Systrom added that he and Krieger are looking forward to seeing what Instagram and Facebook will do in the coming years. But as for Instagram’s co-founders, they are now transitioning “from leaders to two users in a billion.”

Facebook CEO Mark Zuckerberg said in a statement to Digital Trends that Systrom and Krieger are “extraordinary product leaders.” He added that “Instagram reflects their combined creative talents” and that he’s “looking forward to seeing what they build next.”

You may know that Instagram started off as Burbn, an app for image and location sharing, check-in, making plans and the like. As it wasn’t so popular, the founders decided to switch focus and narrow it down and allow its users to share photos. In 2010, Instagram was born, and it took off instantly: in only a few hours after release, it gained nearly 10,000 users.

Two years later, in April 2012, Facebook bought out Instagram for $1 billion. This is when Instagram started becoming “an app for everything.” Now it doesn’t only involve sharing photos, but includes Stories, video calls, post sharing, IGTV… DigitalRev argues that Instagram is repeating its own mistakes by broadening its focus too much. But there’s no word as to whether these are the reasons behind Systrom and Krieger’s decision to step down.

For now, there is no further information on why Systrom and Krieger’s resigned from Instagram and its parent company Facebook. But if something new emerges in the weeks to come, we will update the article and keep you posted.