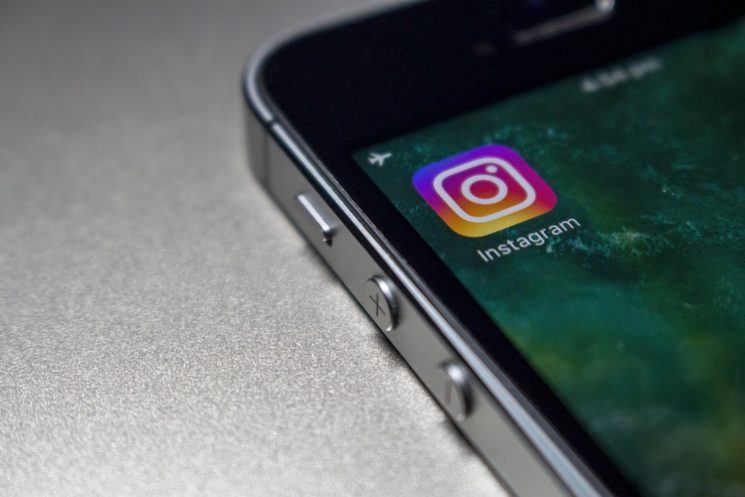 Have you ever heard of an app called Burbn? It has nothing to do with real bourbon, but it used to be the name of one of the most popular apps today: Instagram. They started off as an app for location check-in and developed in a direction that brought them worldwide popularity and millions of users. But are they still moving in right direction? This video from DigitalRev gives a short overview and predictions about the future of Instagram. What do you think? Is Instagram still moving in right direction?

In 2009 Burbn, the predecessor of Instagram was quite a different app. They offered image and location sharing, check-in, making plans etc. But the founders realized people used it mainly to share photos, so in 2010 they decided to switch focus. Instead of having an app that offers too many things, it came down to just one: photo sharing. Combining the words “instant photo” and “telegram” gave the name all of us know well: Instagram.

Unlike Burbn, Instagram took off instantly. In the first few hours after release, it gained almost 10,000 users and the sudden popularity crashed the system. Over the next days at weeks, the word of the new app spread like a forest fire, and the number of users kept on rising.

But what made Instagram so popular? Why did it stand out from the competition? Well, first of all, it focused on one thing – and did it right. It was all about photo sharing, and it was made fast and easy. Then, you could follow anyone: your friends, celebrities, people from all over the world. Something like Twitter with photos. Another key to Instagram’s success is that they started off just when phone photography started to be viable. And of course, there are the popular filters for photo enhancement. They were in the right place at the right time and did the right thing. 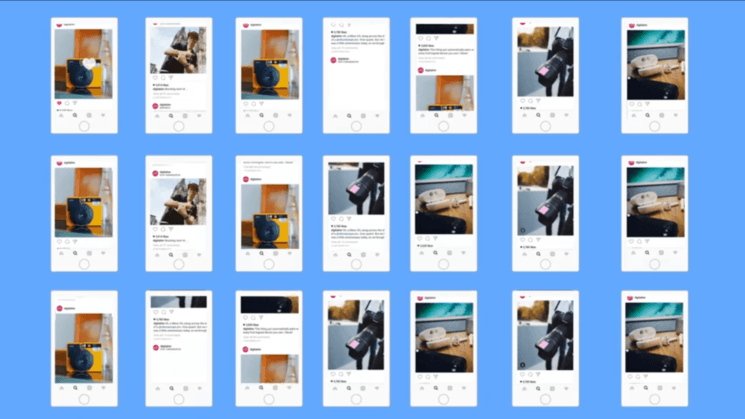 Many celebrities made Instagram profiles, which brought plenty more users to the app. One single image – Beyonce’s maternity photo – has over 9 million likes. Justin Bieber had 50 million followers before deleting his account. Those are some big numbers.

However, in April 2012, Facebook stepped in. They bought out Instagram for $1 billion, and at the time it was still a start-up employing only thirteen people. Facebook being Facebook, they began the efforts to monetize the company. That’s when ads and boosted posts began popping out in everyone’s feed. 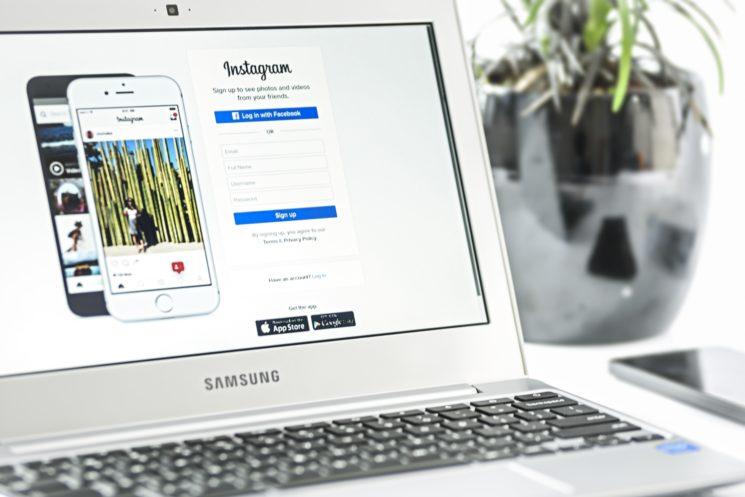 After Facebook failed to buy out Snapchat in 2016, Instagram suddenly got some very familiar features. And we know Facebook likes to copy get inspired by features of other social networks. As the number of Instagram posts fell between 2013 and 2015, and Snapchat rose in popularity, all of a sudden Instagram got a feature of “Stories”. Now it seems they fell into the same trap as they did when they were still called Burbn – they are again offering too many things to too many people.

Ever since my friends started making profiles on Instagram, they started talking me into doing the same. They would say “It’s a network for you, it’s about photography”. I tried it out, realized I already spent too much time on social networks, and closed the account. I reopened it relatively recently, and I was surprised how much it has changed. I think this network came from being a photography sharing community, to being a big bunch of ads and a playground for targeted marketing strategies. And I hate the direction in which they are moving. What about you? Do you still use Instagram? Do you think it will survive?

Is Nikon Repeating Canon’s Mistake Or Does It Have An Ace Up Its Sleeve?

Instagram rolls out Focus, its own “portrait mode” for photos and videos

« Taking selfies before it was cool: these may be the first selfies ever made
How I work with Color Harmonies to improve my photos »