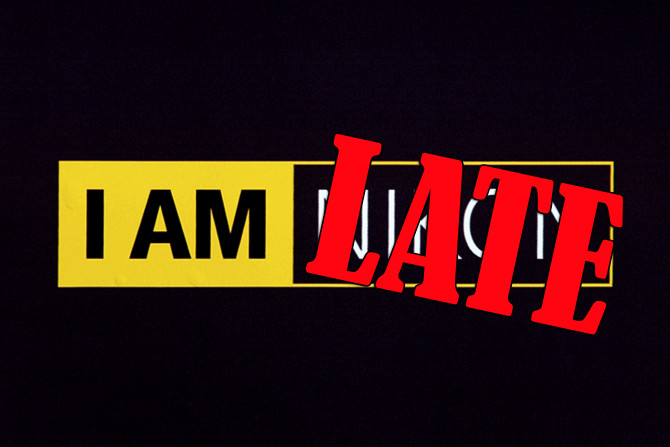 August 23, 2007 was a day no Canon executive would like to remember. That was the day Nikon announced its new DX format flagship, the D300.

Saying that the D300 was the Canon 40D’s new competitor would be a wild overstatement as they weren’t really competing. Nikon’s new camera slapped the 40D into a whole different time zone!

Nikon further strengthened its hold on the semi-professional market two years later with the release of the D300s. At this point Nikon had completely dominated the mid-range market.

It was only in September 2009 that Canon had caught up and announced a true competitor worthy of challenging the undisputed mid-range king.

There is no doubt that Nikon greatly benefited from Canon’s failure to respond to the D300/s. Why, then, would Nikon now repeat Canon’s mistake?

For the past five years we have heard numerous rumors about new replacements for the D300s and the 7D. We were even told that Nikon was waiting for Canon to release its update first, and vice versa.

It has been over three months now since Canon had announced the impressive 7D Mark II, but still not a word from Nikon.

Nikon Rumors posted about what to expect from Nikon in the first few months of 2015 based on the latest rumors and insider’s tips, and there’s not even a hint about the D400 (or D9300 as some rumors say it will be called).

Back in the day it was claimed that the D400 release was delayed due to the 2011 floods in Thailand. Then it was said that it is not being released due to lack of competition. Assuming these claims were true at the time, neither is relevant any longer. 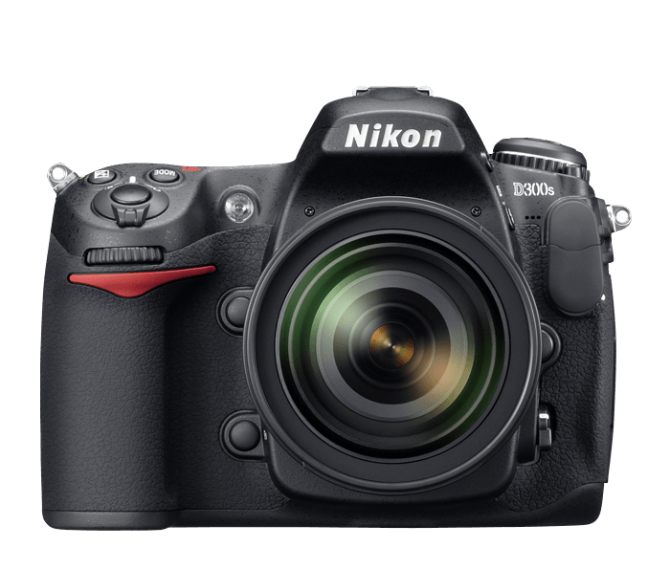 At this point it seems there are several possibilities as to why we have not yet seen the D400 announced. The first is that Nikon has completely given up on this segment of the mid-range market and is expecting its customers to either settle for the less capable D7xxx series or move to the lower-end full frame cameras. Maybe it simply failed to create a camera that is advantageous enough over the D7100 to justify another line of DX cameras. A third possibility is that the 7D Mark II’s fancy set of features sent Nikon to further upgrade the D300s replacement in order to make sure they will once again have the upper hand.

For the sake of both Nikon and Canon shooters, I hope it is the latter. Nikonians are losing their patience with the seemingly endless wait for the D400, and the current lack of competition will lead to it taking another five years until we see the 7D Mark III.

« Jazz With A Camera – Are You Really Familiar With Your Gear?
Watch A Drone Getting Eaten By A Pride Of Lions »