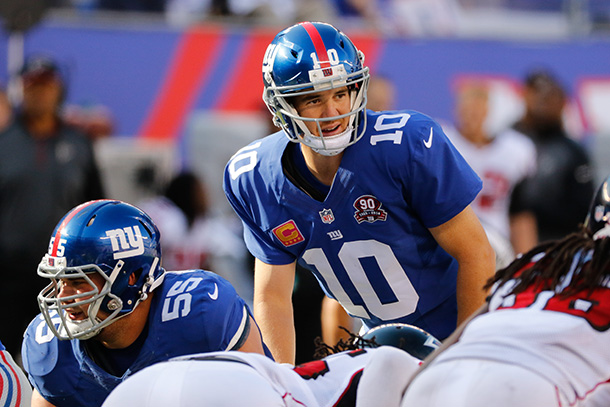 One of the awesome things about being a well known photographer like Scott Kelby, is that Canon sends you pre-production models of their latest cameras just so you can test them out. When Canon asked Kelby if he’d test out their forthcoming Canon 7D Mark II, of course he accepted.

Once the 7D arrived, Kelby wasted no time before he took it our for a test drive, shooting with it at couple sporting events over the course of a weekend. Check out his full review, along with a heap of sample images, in the video below. (In case you skip through the video and miss the disclaimer, all of the images Kelby shot were JPEG, not RAW. Since the camera hasn’t been released yet, there is no RAW support for it in photo editing software. Except where noted by Kelby, they are also “out of the camera”, meaning no post processing was performed.)

In a nutshell, Kelby and his comrades were really impressed the 7D MK II. Though the pre-production models Kelby shot with were missing some features of what the official releases will have, given the performance and the sub-$2000 price point, the 7D Mark II has Kelby’s stamp of approval.

“You shouldn’t have to have NFL pro quality gear to get great shots of your kids high school football, and now you don’t have to.” 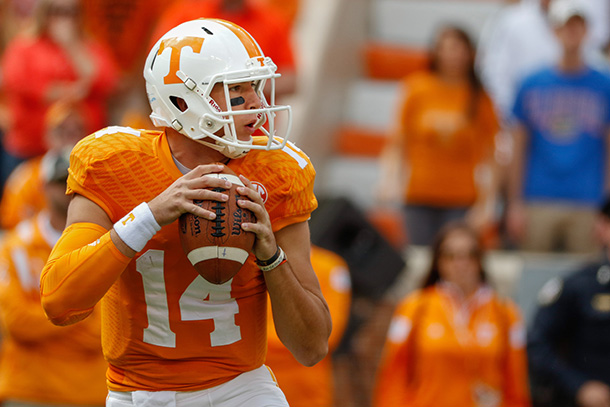 For more information from Kelby, read the full story over on his blog and don’t forget to scroll through the comments section where he personally answers a ton of questions from photographers curious about the 7D Mark II. If you have a question of your own, chances are Kelby covers it there!

A Visit to KelbyOne and Interview With Scott Kelby

« Complete Workflow Of A Beauty Portrait Editing Process Using Capture One Pro
Thieves Target Camera Sellers; Make Off With Over $1 Million Worth Of Blackmagic Cameras »