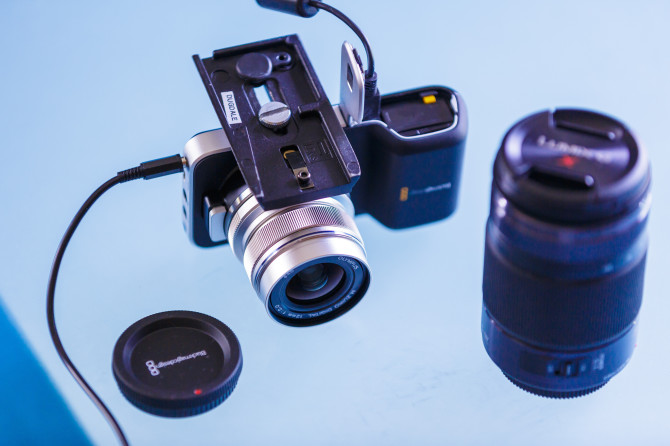 Police are investigating a string of three burglaries that took place in the San Jose, California area, which they believe are all connected. The thieves targeted high-end camera/cinema production equipment sellers and production houses including popular camera manufacturers, Blackmagic Design.

Blackmagic was hit the hardest with losses totaling between $1.2 and $1.5 million dollars. Representatives from Blackmagic say the burglars took more than 350 cameras and computers. Core Microsystems, another company hit by the thieves, say the thieves were professionals as they drilled through several layers of drywall and snipped internet and phone lines (heist style) before taking off with over $200,000 worth of equipment.

Police suspect the thieves will ship the stolen equipment to China, most likely to sell on the black market. Mac House Productions, who lost over $150,00 worth of gear are ponying up $10,000 as a reward for information resulting in the capture of the thieves. Surveillance video from Core and Mac House shows two young males in hoodies committing the crime. Anyone with information regarding the crimes are encouraged to contact the Fremont Police.

« Scott Kelby Got His Hands On A Canon 7D Mark II To Test At A Football Game; This Is How It Perfomed
15 Common Mistakes People Make When Taking Photos And How To Fix Them »