We knew it was coming and there you have it. Just one day ahead of Photkina and Canon announces the Canon 7D Mark II. While there are no big surprises, there is an interesting spec to go through:. But first the good news: The camera is planned to be be available for purchase in November for $1800 (though it is available for pre orders now).

As far as new stuff, Canon did not do much on the body, a bit smaller and a bit heavier than the mk1, but all the buttons just about remained the same. The internals however are completely renovated:

A new 20.2MP sensor (yup, same size as the 7D mk1) was completely redesigned and now sports native ISO of 100-16,000 (which is quite an upgrade from the mk1’s 100-6400). WE have not seen any sample images, but I would not be surprised if the camera proves to perform wonderfully under low light. If I am not mistaking no other DSLR shows that ISO range.

The other notable change in the image processing line is the use of dual (2) DIGIC 6 image processors. You may be familiar with the chip. It is the same one they use on the 1DX. This configuration sports 10 fps Shooting and should improve overall performance.

Lastly, the camera sports a 65-Point All Cross-Type AF System which supports focusing down to -3 EV to enable working in low-light conditions. Sweet.

If you are a DSLR video shooter, you’re gonna love this this. For me it seems that Canon is finally listening to their audience and placed an array of features to match the camera with the competition: Dry specc, the camera shoots Full HD @ 60p (more after magic lantern have their way with it?). A much needed headphone jack if you are doing any serious one man operation and what for me is a killer feature is the ability to stream a clean video signal through HDMI to an external recorder.

Weirdly it has GPS, but no Wifi connectivity. Canon?

For me this looks like a solid camera. It is not the futuristic-game-changing-camera Canon could have put out. Instead it is more of a serious upgrade. Which maybe is hinting that Canon has another strong camera planned soon.

Canon australia shares some footage done with the new canon (listed to the sound):

and a preview from CNET

Here is a quick side by side comparison if the 7D, 7DmkII and 5DmkIII courtesy of dpreview.

Canon also has three new lenses added to their arsenal: 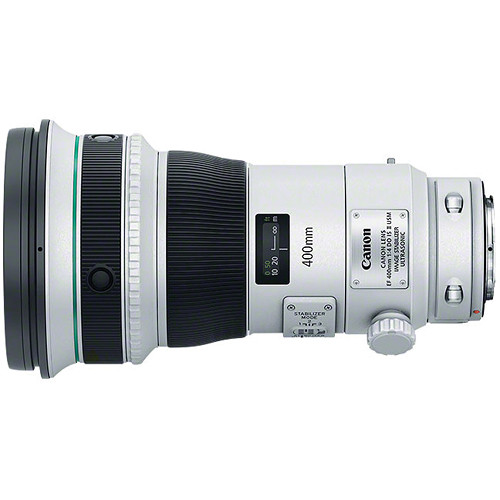 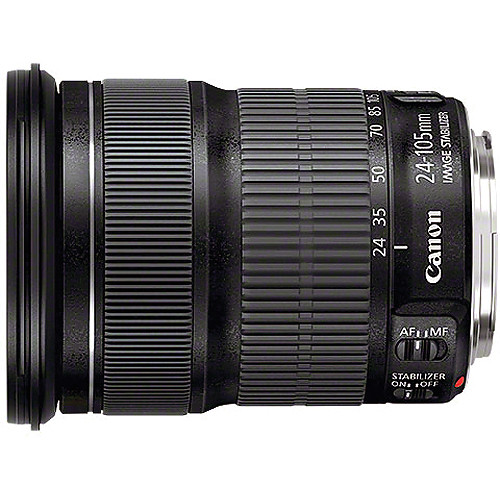 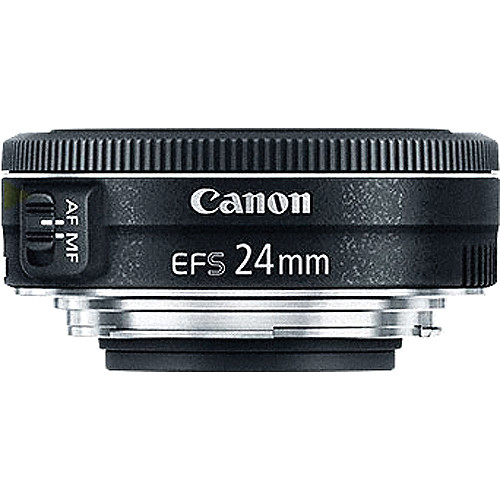 Watch: Video explains the difference between your camera’s native and extended ISO range

« 10 Photography Diagrams That Will Put A Smile On Your Face
The iPhone 5S Gets its First 4K App; and it’s Available Right Now for Only $999 »