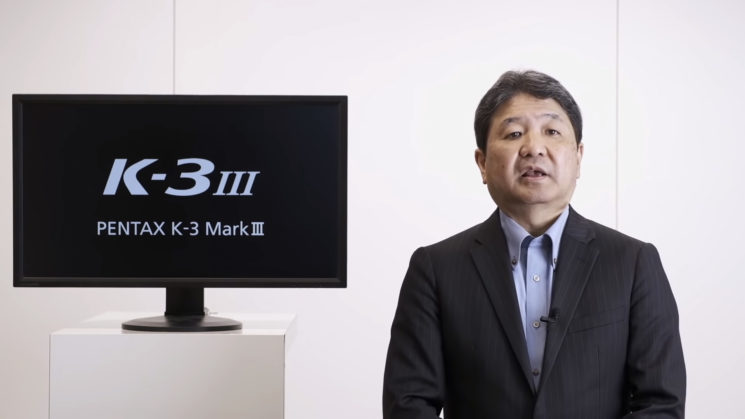 Ricoh has now officially announced that their new flagship APS-C DSLR will be the Pentax K-3 Mark III. The news was made official in a progress update on the camera’s development. We’ve seen a couple of sneak peeks and updates in the past and the name was rumoured, although not confirmed until now.

Along with this update, Ricoh has revealed the complete spec list for the new camera, which they hope to officially launch at CP+ 2021, scheduled to take place from February 25-28 in Yokohama, Japan. Of course, as with all such announcement of this type, the spec is subject to change, as is the possibility that CP+ 2021 will go ahead as planned. 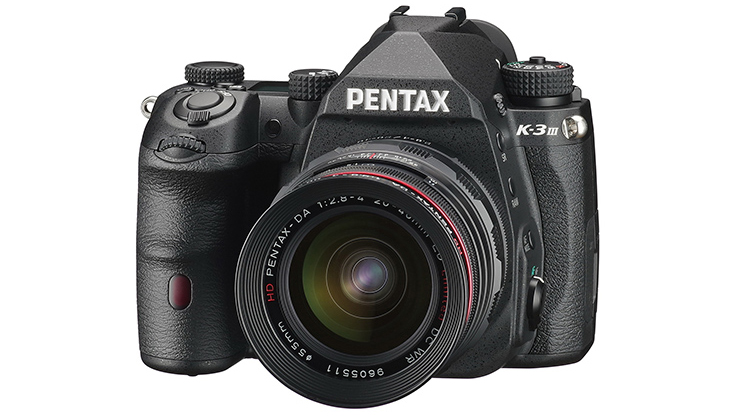 Ricoh admits that there have been, and expect there to be more in the future, some struggles bringing the K-3 Mark III to market, although they seem quite confident that the plans they have in place will allow them to now do so. They do request a little more patience from Pentax shooters, though. About the new camera and its launch, which was originally scheduled for the end of this year, Ricoh says…

The product prototype was exhibited last year at the PENTAX Meeting 100th Anniversary Special fan event. At the event, we announced that it would be launched by the end of 2020 — and it is now in the final stage of development. Once development is complete, we will then begin streamlining the camera’s production system. It will take a bit more time for all this to happen, so we appreciate your patience as we give you an overview of the product. We’ll provide you with more specific product information, such as the timing of the official product announcement and the scheduled market launch date, as soon as they are finalized.

When it comes to the specs, they’re quite respectable for an APS-C DSLR. Naturally, it’s a Pentax KAF2 bayonet mount for the lenses, it features a 25.73-megapixel CMOS sensor which features an ISO range of 100-1,600,000. Yup, that’s right, 1.6 million ISO. The resolution might not be as high as some might have been hoping for, but if you’re after a low light camera, this looks like it might be just the ticket.

It also features the Pentax signature 5-axis in-body image stabilisation, with SR II offering compensation of up to 5.5 stops. And while the sensor doesn’t seem to possess an anti-aliasing filter, the camera does feature an “AA Filter Simulator” to help reduce moiré by bracketing several shots with the sensor shifted slightly in between each to capture as much information as possible.

There’s no word on what the price will be for the upcoming Pentax K-3 Mark III, although some have suggested that it will be around $2,500. It sounds like we only have another 4 or so months to wait before we find out for sure, though. For now, you can see the complete spec list in the Ricoh press release.

Pentax is also still rumoured to be working on a separate video-focused APS-C DSLR.